The Royal House of Windsor: Expert on Queen's life in Malta

Queen Elizabeth II, 94, and Prince Philip are said to have spent some of their happiest years living in Malta where the Duke of Edinburgh was deployed following their royal wedding in 1947. The young royal couple lived on the island from 1949 to 1951. Now, years later, there are plans to transform their former home into a museum.

Where in Malta did the Queen and Prince Philip live?

The Queen and Prince Philip lived in the outskirts of the Maltese capital Valletta in a townhouse called Villa Guardamangia.

The former royal residence has fallen into disrepair since the Queen and Philip lived there but there are now plans to transform it into a tourist attraction.

The multimillion-pound restoration is expected to take five years and hopes to return the home to its former glory. 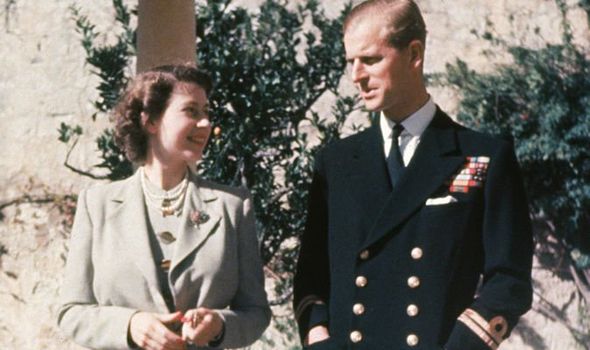 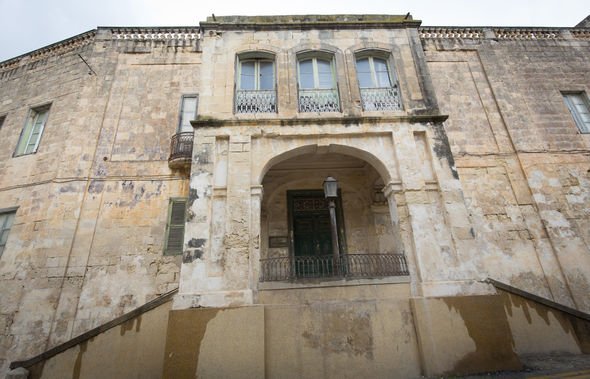 Philip and Princess Elizabeth are said to have spent the most joyful period of their marriage in Malta when they were able to lead a fairly normal life outside of the royal limelight.

Once a museum, the home will underscore the royal Family’s enduring connection to Malta which gained independence in 1964.

The 18th-century villa was obtained by the Maltese government last June.

Once renovated, the 18-room home will contain exhibitions about the relationship between Malta and the UK as well as a reconstruction of how the house looked when it was home to the young couple. 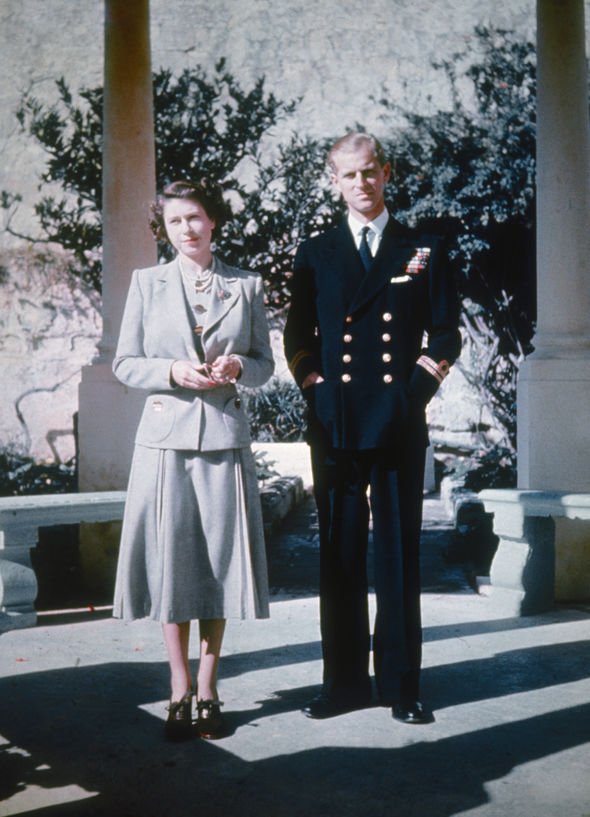 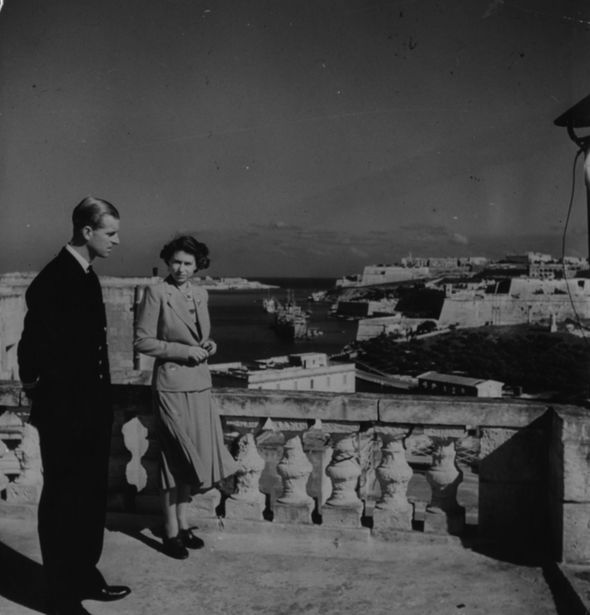 During their time in Malta, Philip was serving onboard HMS Magpie, part of the Royal Navy’s Mediterranean Fleet.

The happy period came to an abrupt end with King George VI’s death on February 6, 1952.

Following the death of her father Elizabeth became Queen and Prince Philip had to ditch his budding naval career in order to serve the Crown full time.

During a royal visit to Malta in 2015, the Queen recalled her happy memories of living on the island.

The Queen said any visit to Malta is “always very special for me”.

Speaking about the restoration, Kenneth Gambin from Heritage Malta told the Telegraph: “It’s in a very dilapidated state.

“We’ve had to prop up the façade because it was threatening to collapse in places.

“We will have to replace some walls. It needs extensive work, it’s been falling to pieces for the last few decades.” 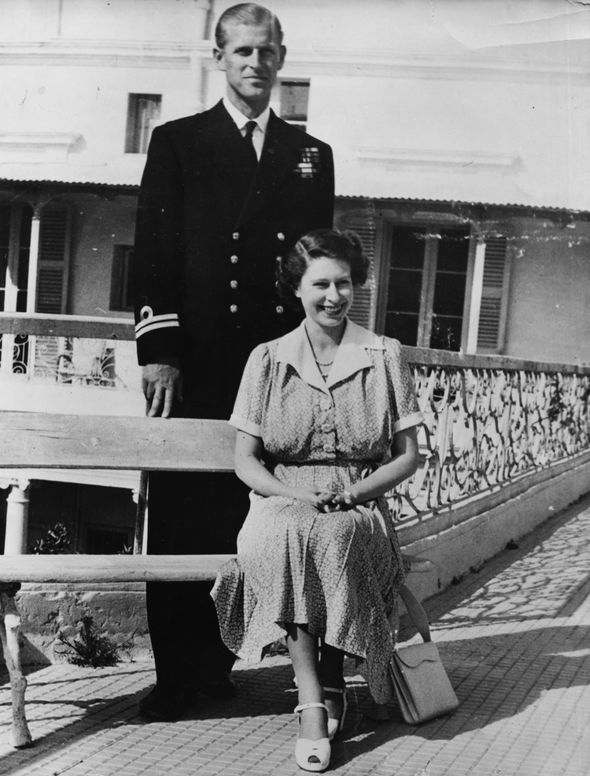 Mr Gambin added: “We calculate that it will cost somewhere between €5m and €10m and I would say it will be closer to the higher figure.”

Prince Philip died peacefully at Windsor Castle last Friday at the age of 99.

The Queen is said to have described his death as “having left a huge void in her life”, her son Prince Andrew told reporters at the weekend.

The Duke of Edinburgh’s private funeral will be held at St George’s Chapel Windsor at 3pm on Saturday.