Her Majesty, 96, passed on Thursday, September 8 following a statement released by Buckingham Palace confirming she was under “medical supervision”. Her passing marks an end to her 70 year long reign. Senior members of the Royal Family travelled to be by her side, including Prince Charles who has now become King.

The Queen will likely be buried alongside her sister Princess Margret and her parents – King George VI and the Queen Mother – at St George’s Chapel in Windsor.

The Chapel houses the remains of several monarchs including Henry VIII, Charles I, George V, and George VI.

It is also the resting place of the Queen’s sister, Her Royal Highness Princess Margaret. 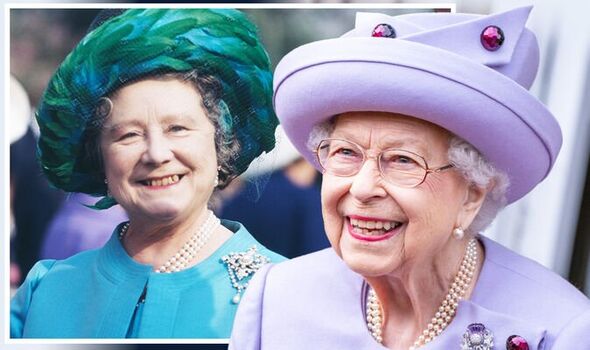 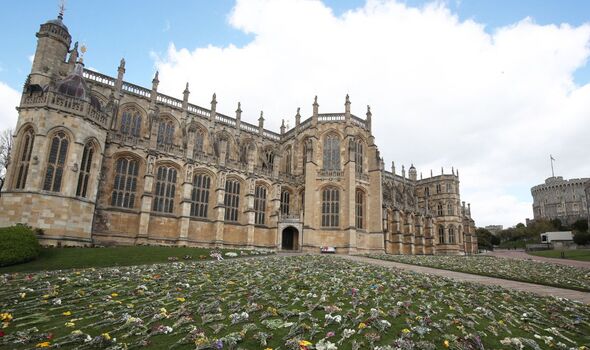 Her funeral took place at Westminster Abbey on April 9, 2002 – it was watched by around 10 million people in the UK.

She was then interred at the King George VI Memorial Chapel next to her husband at St George’s Chapel.

The Chapel has been described as a place of worship for the Royal Family as well as the local community by the royal website.

It says: “Built by kings, shaped by the history of the Royal Family and still the location for both splendid Royal events and private family moments, find out more about this most Royal of chapels.” 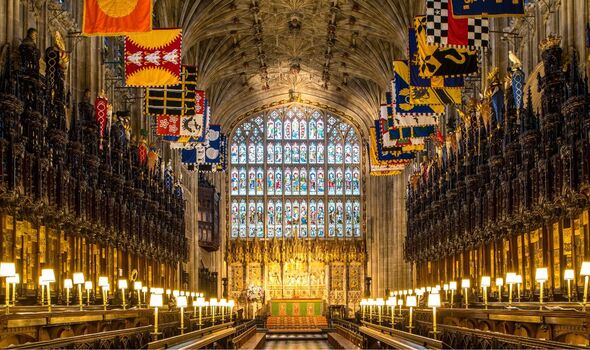 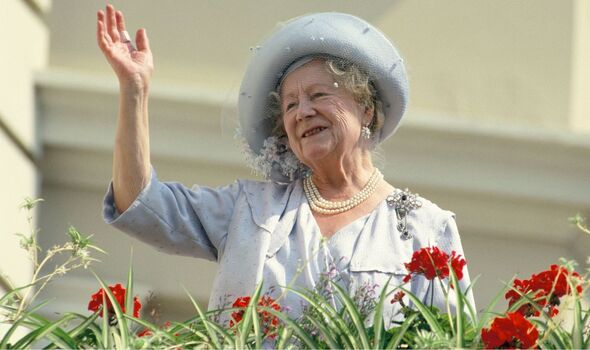 Completed in 1528, the Chapel is bright with high stained glass windows, designed in the Perpendicular Gothic Style.

It has seen royal weddings and burials and will most likely be the final resting place for Her Majesty Queen Elizabeth II.

It is understood Prince Phillip, whose remains are currently interred in the Royal Vault, will be moved to the King George VI Memorial Chapel at St George’s to be buried next to his wife, the Queen.

The Royal Vault is underneath St George’s Chapel and is the burial place for many other members of the Royal Family.

DON’T MISS:
May has Commons in stitches with uproarious Queen anecdote [REPORT]
Putin’s removal being plotted by his own councillors [ANALYSIS]
Royal Family LIVE: Charles cheered as he speaks to mourners [LIVE] 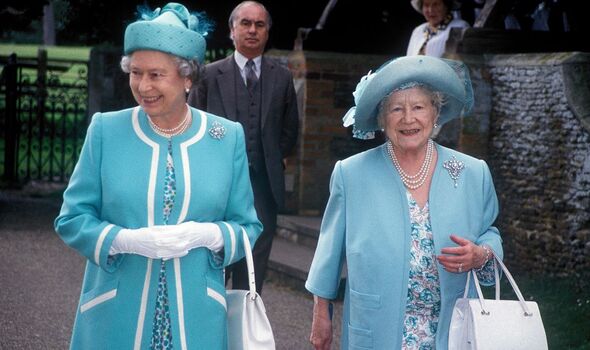 The Queen’s funeral is expected to take place on Sunday, September 18 or Monday, September 19, although there has not been a statement from Buckingham Palace confirming the exact date.

Following the funeral Her Majesty is expected to be interred at St George’s Chapel.