Charlotte Hawkins says cost of hosting Eurovision can be 'a lot'

The host city of the 2023 Eurovision Song Contest has been narrowed down to Glasgow and Liverpool after the shortlist was cut from seven to two. But which would you prefer? Vote in our poll.

The BBC said that the two cities had “the strongest overall offer”. They added that a  final decision will be made “within weeks”.

The UK was chosen to host next year’s competition after Sam Ryder finished as runner-up to Ukraine’s Kalush Orchestra.

The Eurovision Broadcasting Union (EBU) ruled that Ukraine was not suitable to host due to the ongoing invasion from Russian President Vladimir Putin.

The BBC will air the competition on behalf of Ukraine’s national broadcaster, UA:PBC yet Ukraine is expected to play a big part in the show. 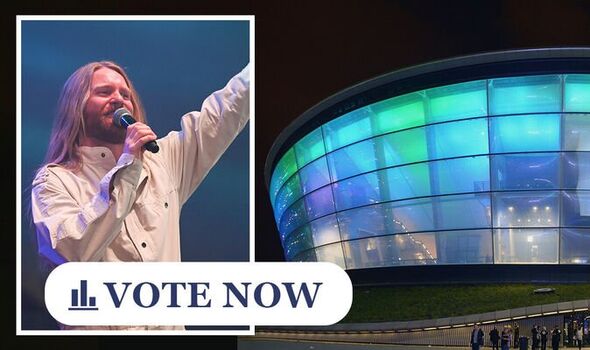 Despite previously hosting the content eight times – this will be the first time in 25 years and a first for Liverpool or Glasgow.

Overall, 20 UK cities expressed an interest in hosting and last month a shortlist was announced to host the 67th Eurovision.

Yet Birmingham, Leeds, Newcastle, Sheffield and Manchester have now been ruled out.

Cities were judged on their facilities which included having a venue for 10,000 people, enough hotel accommodation and access to an international airport. 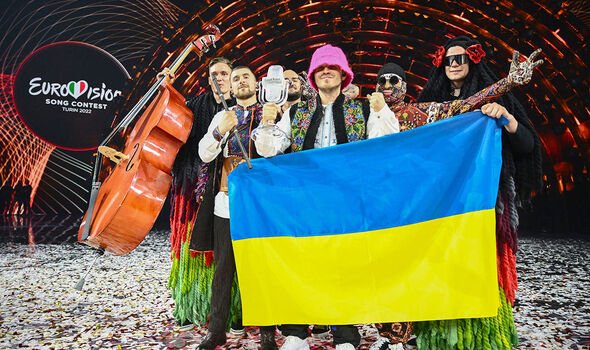 Both Liverpool and Glasgow will now go head-to-head to host the contest in May – which reached a global audience of more than 180 million last year.

Phil Harrold, the chairman of the BBC’s host city selection committee, said: “Thanks to all seven cities across the UK who have demonstrated the enthusiasm and passion for Eurovision that exists right across the UK.

“We were incredibly impressed by the quality and creativity of all the city bids in what was a highly competitive field.

“The Eurovision Song Contest is a very complex event and Liverpool and Glasgow have the strongest overall offer; we will continue our discussions with them to determine the eventual host city.” 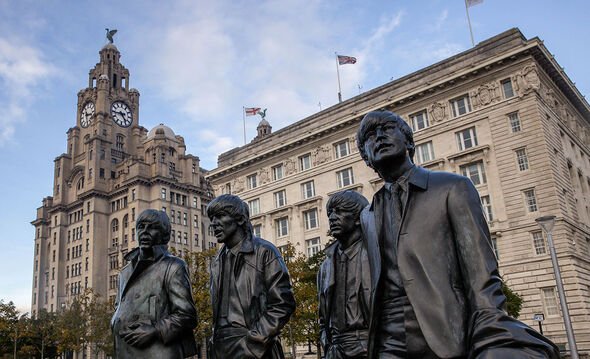 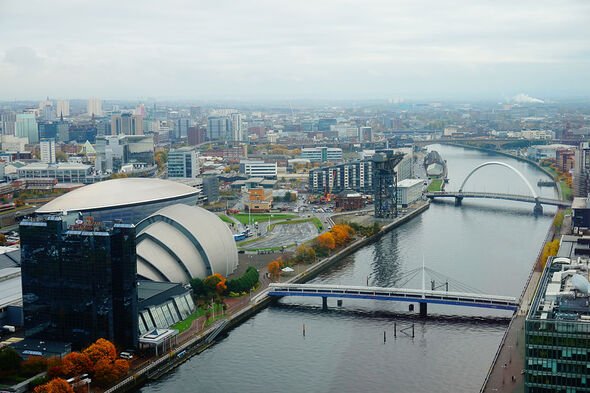 Liverpool has been a Unesco City of Music since 2015 and is known worldwide as the birthplace of The Beatles.

The contest would be held at the 11,000-capacity M&S Bank Arena in the city centre.

Liverpool Mayor Joanne Anderson said she was “absolutely delighted” the city had made the final two.

She tweeted: “Nowhere throws a party quite like us. The people, communities and businesses of our city are ready to put on a show – for Ukraine, the UK and for Europe.”

Meanwhile, Glasgow’s OVO Hydro arena has a capacity of 14,300 and features in the Netflix film Eurovision Song Contest: The Story of Fire Saga.

The leader of Glasgow City Council, Susan Aitken, said the Scottish city has “everything it takes” to host Eurovision.

She added: “The competition has been very strong but Glasgow has an unrivalled track record for successfully hosting major global events.”

So what do YOU think? Should Glasgow or Liverpool host the Eurovision Song Contest? Vote in our poll and leave your thoughts in the comment section below.