Bamber murdered five members of his family in their Essex home in 1985, before attempting to frame his dead sister for the crime. He shot and killed his adopted parents Nevill and June Bamber, along with his adopted sister Sheila Caffell and her two six-year-old twin boys Daniel and Nicholas Caffell. He then put the gun in Sheila’s hands to trick the police into thinking that his sister, who suffered from schizophrenia, was the culprit.

However, he was eventually caught and convicted of the heinous crime in 1986.

A drama based on the horrific events is being serialised on Wednesdays at 9pm on ITV.

According to former prisoner Codey Lachey, Bamber will be watching the show from inside his maximum security prison in Yorkshire, as will his lawyers and many other prisoners.

Mr Lachey told Express.co.uk: “My friend used to be in HMP Wakefield and of course Jeremy would be watching White House Farm – and so will his solicitors. 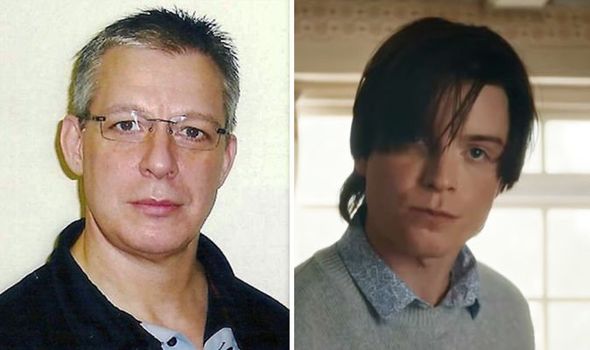 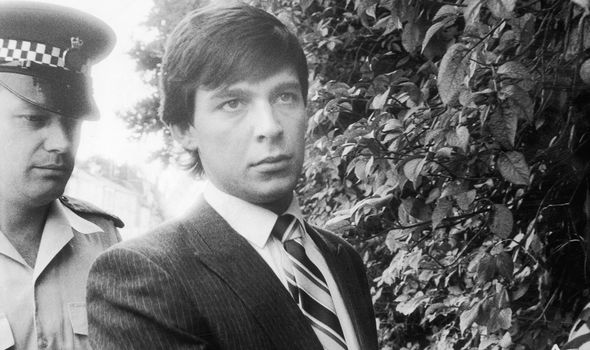 “HMP Wakefield is also known as ‘Monster Mansion’ due to the people it’s held.

“A lot of prisoners across the prison estate will be watching it as prisoners love true crime programmes.”

One of the most famous inmates at ‘Monster Mansion’ is Robert Maudsley, or ‘Hannibal the Cannibal’, a serial killer who is alleged to have eaten part of the brain of someone he killed.

While it is unclear exactly how Bamber will have access to ITV in prison, there are certain TV privileges a prisoner can obtain and, anyway, contraband smartphones are very common. 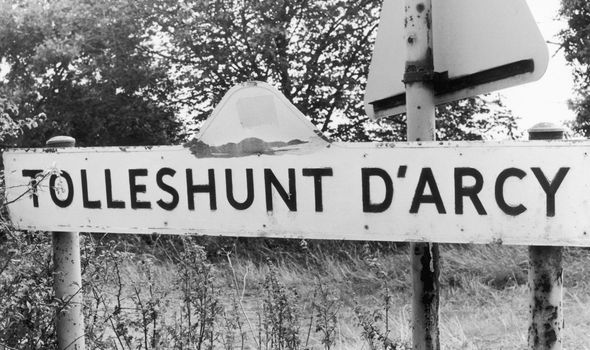 What’s more, it has previously been claimed Bamber had enjoyed such things in prison as daily badminton sessions, studying for GCSEs and even drawing supermodels and selling his work through an agent.

He even has a website, on which he posts updates about his case.

Bamber has been locked up for 33 years and is set to stay there until he dies, but he still claims he is innocent.

In fact, he has recently claimed that new evidence proves he did not kill his family. 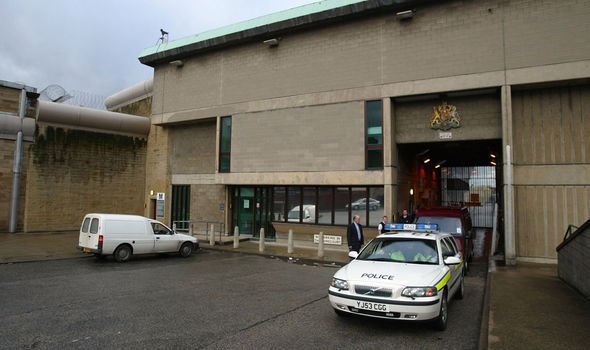 Bamber’s lawyers claim that the police did not enter White House Farm for four hours, amid fears someone was alive inside, possibility with a gun.

Speaking from his cell in HMP Wakefield, Bamber said: “It is the ultimate alibi that I was in the company of dozens of police when it was clear that a person or persons were alive in the house who I am convicted of murdering.”

However, author Carol Anne Lee, who exchanged regular letters with Bamber for her book ‘Murders at White House Farm’ said she has no doubts about his guilt.

She said the overriding piece of evidence was a gruesome crime scene photograph, which has never been published, which showed the murders were committed by someone “extremely adept with a gun, who knew what they were doing”.

She added that Sheila did not and that the 26-year-old mother had been on medication which made her “unco-ordinated”.

What’s more, Bamber’s girlfriend Julie Mugford told police he planned the bloodbath in a bid to get his hands on a huge inheritance.

He allegedly used to say he wished he could “get rid of them all” and talked disparagingly about his “old” father and “mad” mother who were trying to “run his life”.

Ms Mugford also claimed that Bamber had talked about sedating his parents with sleeping pills, shooting them and then setting fire to the house, adding that Sheila would make a good scapegoat. 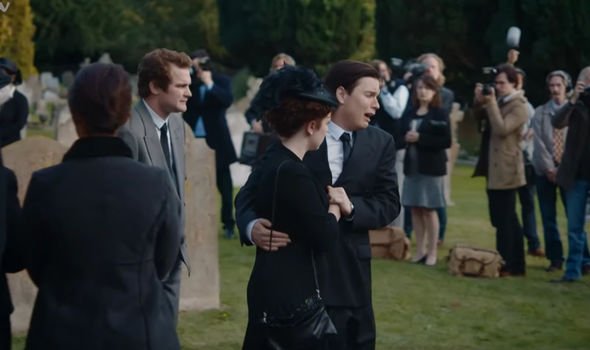 She also claimed that he had discussed cycling along the backroad the the house, entering through the kitchen window because the catch was broken and leaving via a different window that latched when it was shut from the outside.

On the day, Ms Mugford allegedly received a phone call from Bamber in which he said it was “tonight or never”.

Bamber is one of around 70 prisoners in the UK serving a whole life order.

He has repeatedly applied unsuccessfully to have his conviction overturned or his whole life tariff removed.

The Court of Appeal upheld the conviction in 2002 and the Criminal Cases Review Commission rejected further applications from Bamber in 2004 and 2012.