Thousands of people have begun queueing around central London, waiting for the doors of Westminster Hall to open, so they can pay their respects to the Queen, who passed away on Thursday. Reports suggest that some one million people could filter past Her Majesty’s coffin across the next few days, before the Queen is properly laid to rest, alongside her husband Prince Philip. Tributes have continued to pour in from across the globe after it was announced the Queen had died, at the age of 96, in her holiday home of Balmoral, Scotland.

Among them was Labour leader Sir Keir Starmer, who also praised those coming out to pay tribute to the Queen, as an “incredible” thing.

Speaking to BBC Breakfast on Wednesday, Sir Keir noted how it was “human instinct” for some many people to want to join together, and remember Her Majesty.

He added: “One of the great British traditions is the ability to protest and to disagree. But I think if it can be done in a spirit of respect – respect the fact that hundreds of thousands of people do want to come forward and have that moment. Don’t ruin it for them.

“But also we do need to respect that other people must be entitled to express their different views.” 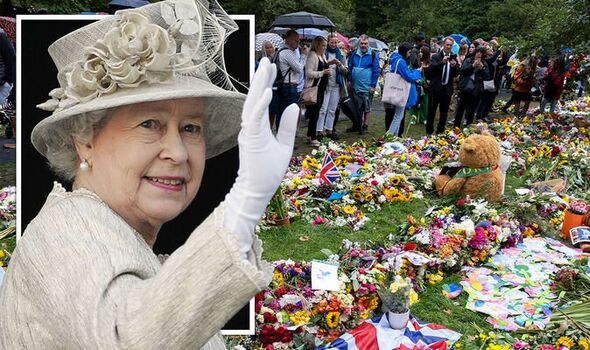 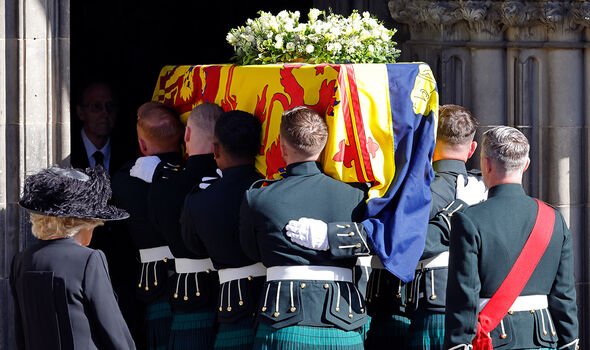 Among the tributes to be made was by Father Matt Malone, president and editor-in-chief of America Media, who noted his own emotion watching the coverage of Her Majesty death, and subsequent pageantry around it.

He wrote: “As I watched the pageantry unfold—I reluctantly admit that I tuned in to a good chunk of it—I was filled with a curious feeling of wistful bemusement. It all seemed too much and yet not enough at the same time.

“Too much in the sense that it seemed like a great extravagance for a single person who is, after all, merely a figurehead. And yet not enough, for that same extravagance seemed to suggest that Elizabeth II is a great deal more than a figurehead: She is the mother of the nation, a unifying role she can perform only because she is a figurehead.

JUST IN: Oprah backlash over claim Queen’s death is chance for ‘peacemaking’ 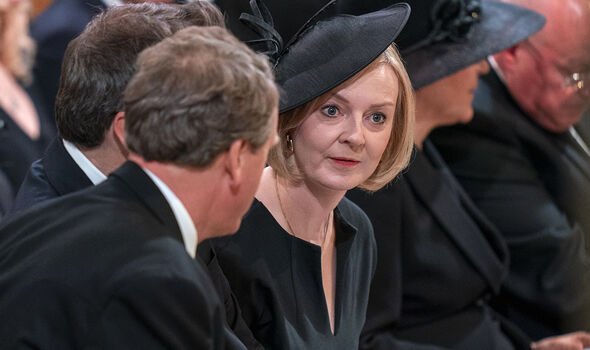 “The leaders of every major political party in Britain, as well as every living former prime minister, attended the service at Saint Paul’s. Who else or what else (short of an enemy attack) could unite a country in this way?”

The religious leader, who is also a member of the pastoral team at the Cathedral of St. Patrick in New York, noted how the US may even be able to use what she has taught the world during her reign in his own country.

Her Majesty ruled Britain and the Commonwealth for some 70 years, overseeing a staggering 15 different British Prime Ministers during that reign.

Among those were the likes of Winston Churchill, Tony Blair and Margaret Thatcher, who many considered to be her favourite leader of the pack. 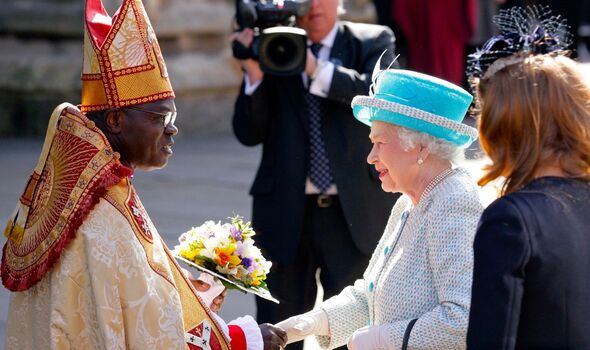 Father Malone continued: “King George III was said to have told John Adams, the first US ambassador to Great Britain, that he prayed that the new United States of America would “not suffer unduly for its want of a monarchy.”

“Perhaps, in a way, we have suffered, or we are at least in some way suffering now.”

“We would do well to remember this July 4 that here in America, in the absence of a monarch, the Constitution is sovereign.

“Yet as Elizabeth II just showed us, sovereigns reign only as long as they elicit the affection and loyalty of their subjects.”