The Prime Minister announced during a televised address on Monday that shutting schools was necessary to curb the spread of the virus.

Over the weekend, Mr Johnson appeared on the BBC’s Andrew Marr Show, and he urged parents to send their children to school if their school was open.

However on Monday the Government guidance changed, and the PM announced schools would only remain open during the third lockdown for some pupils.

Mr Johnson said: “Because we now have to do everything we possibly can to stop the spread of the disease, primary schools, secondary schools and colleges across England must move to remote provision from tomorrow, except for vulnerable children and the children of key workers.” 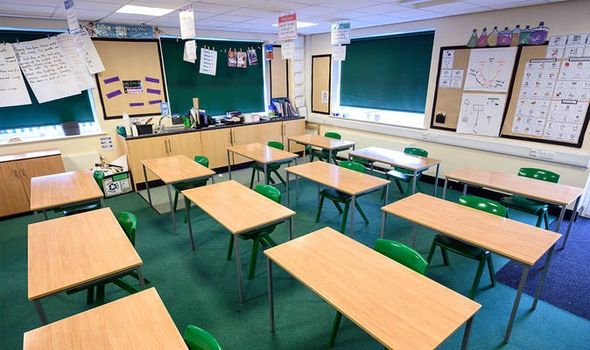 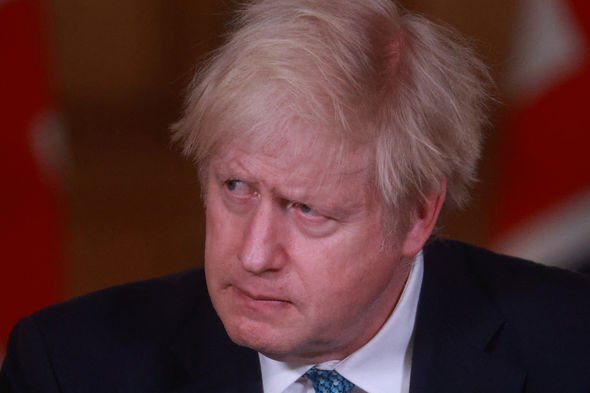 Cabinet Office Minister Michael Gove said the decision to close schools in England was made with “the heaviest of hearts”.

The Government had previously resisted calls to close schools due to the importance of maintaining education for the nation’s students.

The Government had previously kept schools open during the second national lockdown in November.

The decision to close schools also prompted the Government to announce that this year GCSE and A-level exams will not go ahead as planned. 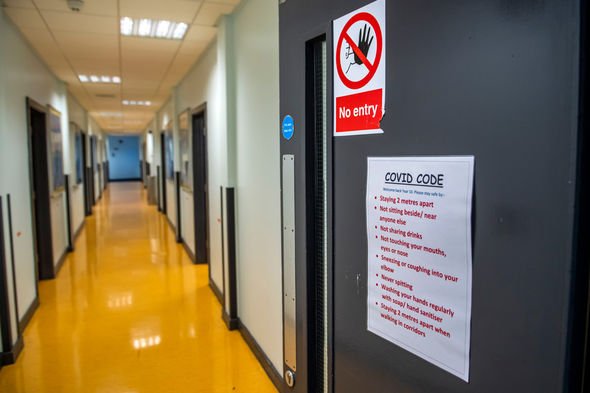 Who is classed as a vulnerable child or young person?

According to the Government guidance, vulnerable children and young people include those who:

Children and young people on the edge of receiving support from children’s social care services or in the process of being referred to children’s services
Adopted children or children on a special guardianship order
Those at risk of becoming NEET (‘not in employment, education or training’)
Those living in temporary accommodation
Those who are young carers
Those who may have difficulty engaging with remote education at home (for example due to a lack of devices or quiet space to study)
Care leavers
Others at the provider and local authority’s discretion including pupils and students who need to attend to receive support or manage risks to their mental health

The Government guidance on the topic of school attendance for vulnerable children during the lockdown can be found HERE. 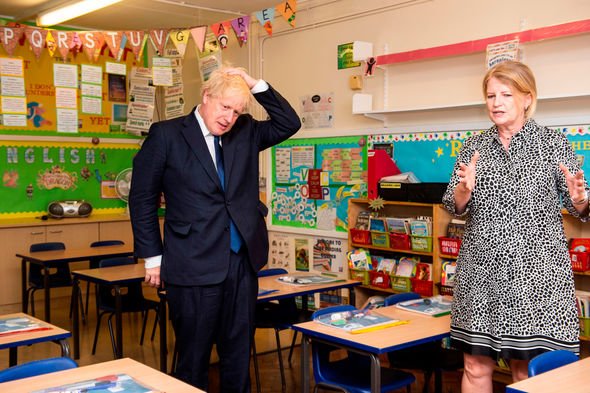 Who else should attend school during lockdown?

In addition to vulnerable children and young people, schools will remain open during the third lockdown for the children of critical workers.

The Government guidance states children whose parents’ work is critical to the Covid-19 effort and the EU transition response can still attend school.

When will schools go back?

At the moment, an exact date for when the third lockdown will end in England has not been confirmed, so it is not certain when exactly all pupils will go back to school.

The Prime Minister said the new measures are expected to last until at least the middle of February.

However the lockdown could last for much longer, depending on the rate of Covid infection in England.

Mr Gove told Sky News the beginning of March was a more likely date for when the UK could see restrictions ease.