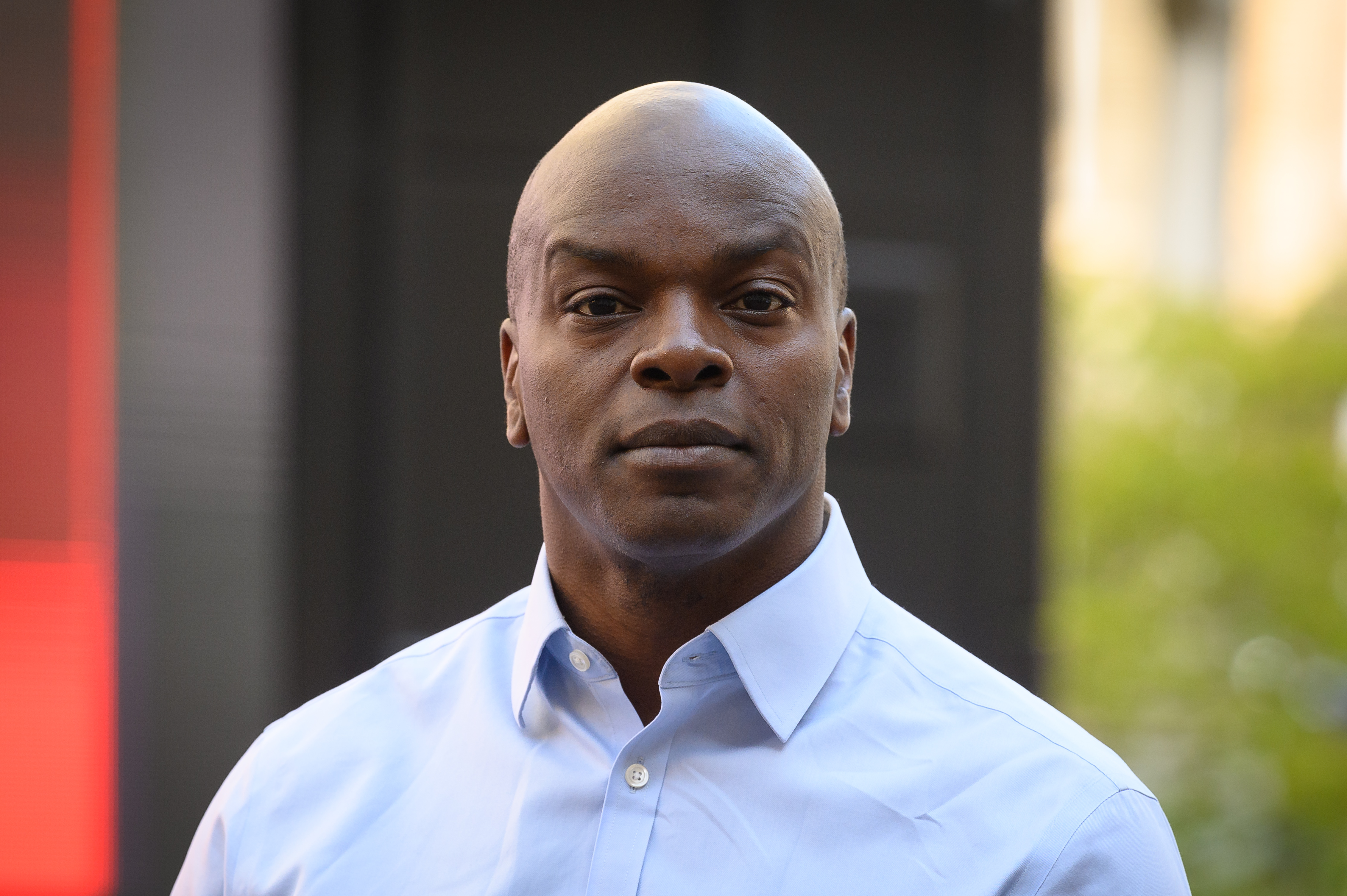 People across Britain will be going to the polls on May 6 to vote in their local elections.

For people in London, that will include voting on borough-specific candidates and referenda, but also electing a Mayor of London.

Sadiq Khan has been mayor since 2016, and is one of the candidates running for election again.

One of his opponents is Conservative Mayor of London candidate and Member of the London Assembly Shaun Bailey.

Here we look at some of the key pledges in Bailey’s 56-page manifesto, outlining his policies on areas such as the economy, the environment, transport, crime, housing and transport.

Shaun Bailey manifesto: what are some of the key pledges?

Bailey has centred crime in London throughout his campaign, and one of his boldest pledges is to cut crime rates in 100 days if elected mayor.

To achieve this, he has stated his intention of hiring 8,000 more police officers and reopening 38 recently closed police stations.

To do this, he has claimed he will be able to get the funding required – thought to run into the hundreds of millions – from Prime Minister Boris Johnson. 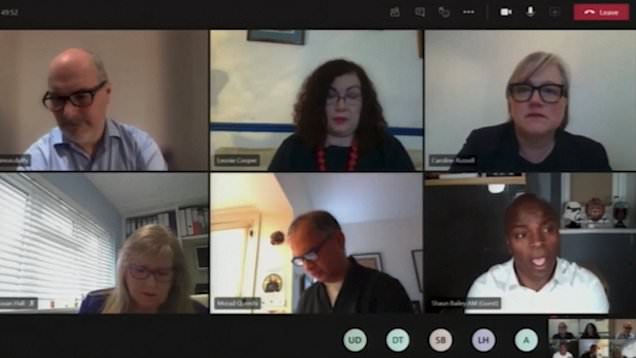 On Covid recovery and the economy

A part of this is a pledge to lobby the government for City Hall to retain 100% of taxation revenue from business rates, up from 75%, in order to increase the mayor of London’s annual Budget.

Other highlights from his manifesto include:

He has pledged to create the City Hall owned property developer – Housing for London (HfL) – a centrepiece of his housing policy platform, and the developer would ‘streamline housebuilding in London and tackle the housing crisis head-on by bringing together policymakers, with industry and borough leaders.’

He has also pledged to build 100,000 shared ownership homes that would be sold for £100,000 each, which would involve people being able to pay £5,000 each to buy shares in the new properties.

An important issue for Londoners, Bailey is planning to help fund more transport projects in the capital.

His manifesto pledges he will create a new City Hall-owned infrastructure bank to help fund various projects to do with transport around London.

This plan, according to the manifesto, would ‘attract private sector finance into large scale, costly infrastructure projects’ in order to get projects like Crossrail 2, the Hammersmith Bridge repairs, and the Bakerloo extension funded.

If Bailey were to get into City Hall, he pledges to provide interest-free loans, worth up to 10% of the cost of a new electric vehicle, to black cab drivers who want to transition from diesel to electric cars.

The local elections are on May 6.