Lord Lloyd-Jones officially returns to the Supreme Court after a brief absence today. The senior Justice, 70, was forced to stand down earlier this year due to nearly 30-year-old legislation but is now free to rejoin. Government consultation has broadened the court’s retirement limits, meaning he is free to make history for the second and third time in his career.

Who is Lord Lloyd-Jones?

The Cambridge-educated barrister was called to the Bar in 1975 and became a Queen’s Counsel (QC) in 1999.

Queen Elizabeth II knighted the lawyer in 2006, and he became a Lord Justice of Appeal in 2012 on his appointment to the Privy Council, the Sovereign’s advisory panel. 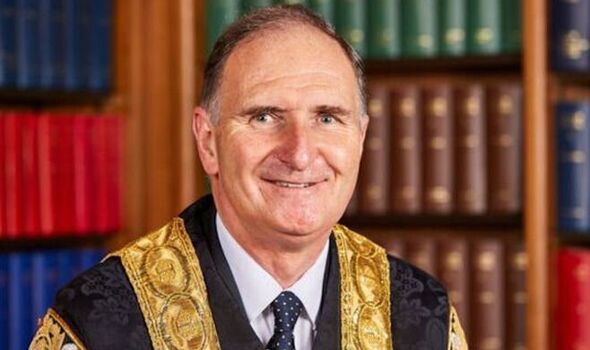 Lord Lloyd-Jones retired after fewer than five years in post on January 13 this year.

The Judicial Pensions and Retirement Act 1993 (JUPRA) forced his hand, as it enforces a mandatory retirement age of 70 for UK legal professionals.

Justice Department consultation has led officials to draft new rules that raised the requirement to 75.

Lord Lloyd-Jones’ return to the Supreme Court’s official panel will allow him to make history twice. 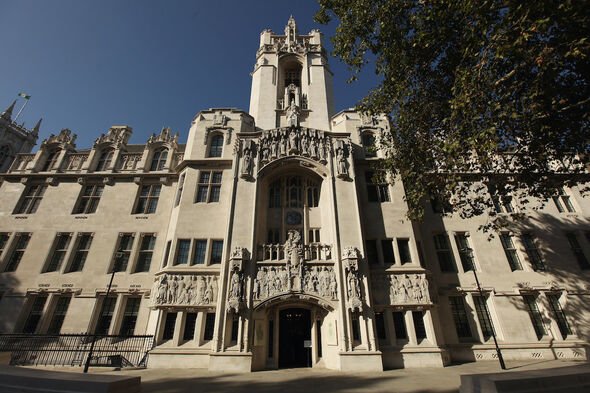 After his swearing-in today, he will become the first Justice to test the Government’s new rules, which officially changed on August 17.

He will also become the first to receive an appointment to the court twice.

His return has caused backlash from the court’s existing members, who have criticised a lack of diversity among the serving crop of top lawyers.

The Supreme Court currently consists of 12 members, 11 of whom are white men. 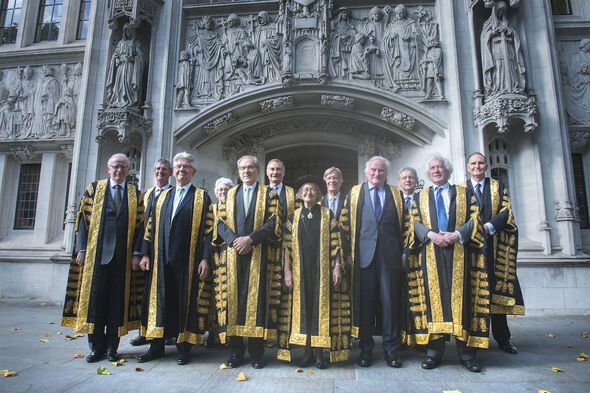 She told The Times it was “completely opaque, and strongly influenced by current judges” who have historically “been white”.

Lady Rose added: “These figures do not reflect the Bar, legal academia or even the rest of the senior judiciary”.

The Bar refers to the UK’s professional organisation of barristers, which is 16,500 members strong and increasingly diverse.

The number is only likely to increase, with women making up 56.6 of legal students, with 43.4 percent being men.

A smaller proportion of lawyers are from an ethnic minority background, approximately 14.7 percent (just below two in 12).

The vast majority are also young, with legal professionals aged 25 to 54 making up around 76.8 per cent of those called to the Bar.