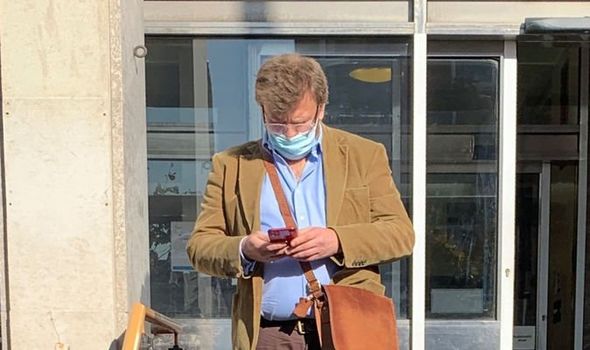 Matthew Strachan, 49, is an award-winning British composer who has contributed music to programmes including BBC’s Question Time and Winning Lines. He is said to have won twelve awards from the American Society of Composers, Authors and Publishers, ten of which were for the famous game show’s soundtrack.

He admits arson but denies a more serious charge of arson with intent or being reckless to endanger life.

Prosecutor Charlotte Hole told the court his neighbours were a couple with two children – but all of them were out at the time of the fires.

The court heard the fires did not spread to the neighbouring house or cause any smoke damage. 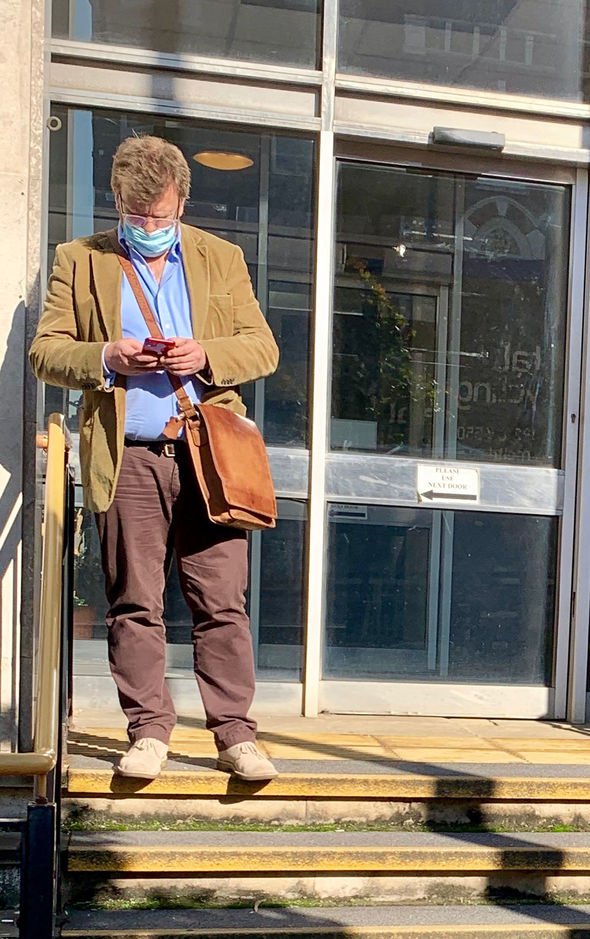 Ms Hole said: “It was unusual circumstances that one of the children was at a playdate and the other was at a sleepover.

“The key point is the risk, not what ultimately happened but the risk by the time Mr Strachan started the fires.”

Strachan, of Twickenham, south west London, denies arson with intent to endanger life or being reckless as to whether life was endangered.

He will next appear at Kingston Crown Court for the trial on July 5.