Princess Alice of Battenberg, née Victoria Alice Elizabeth Julia Marie, was born on February 25, 1885, and died on December 5, 1969. The Princess will appear on screens in a five-part docu-series, charting her adventures as one of the more unusual royals. The documentary will explore Princess Alice’s life, from her early years at Windsor Castle to her life in Greece later on.

Who was Princess Alice?

In addition to the Duke of Edinburgh, Princess Alice was also mother to three daughters, Margarita, Princess of Hohenlohe-Langenburg, Theodora, Margravine of Baden Cecilie, Hereditary Grand Duchess of Hesse, and Sophie, Princess George of Hanover.

She was the great-granddaughter of Queen Victoria, born in Windsor Castle.

Princess Alice grew up all over the world, first in the UK, before moving to the German Empire and then relocating to the Mediterranean. 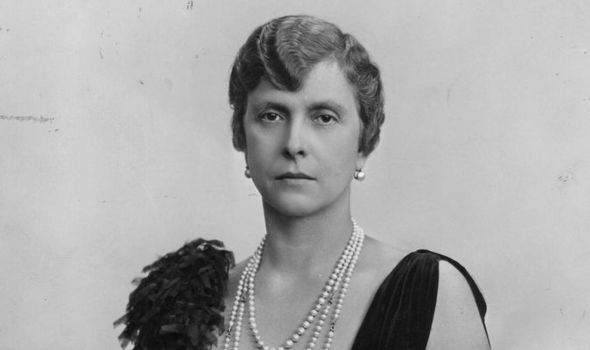 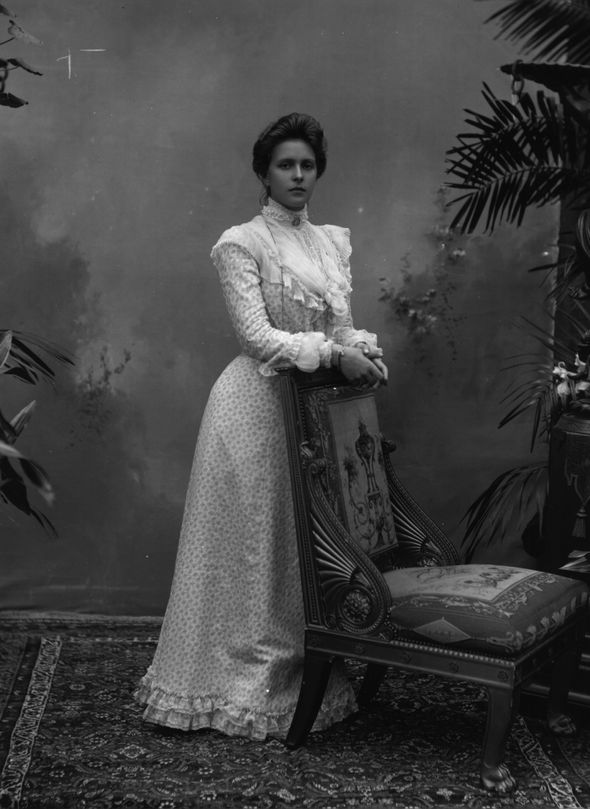 She was a Hessian Princess by birth, belonging to the Battenberg family, which is a branch of the House of Hesse-Darmstadt.

The Princess suffered from congenital hearing loss, which means she was born deaf.

She lived in Greece until the exile of most of the Greek Royal Family in 1917. 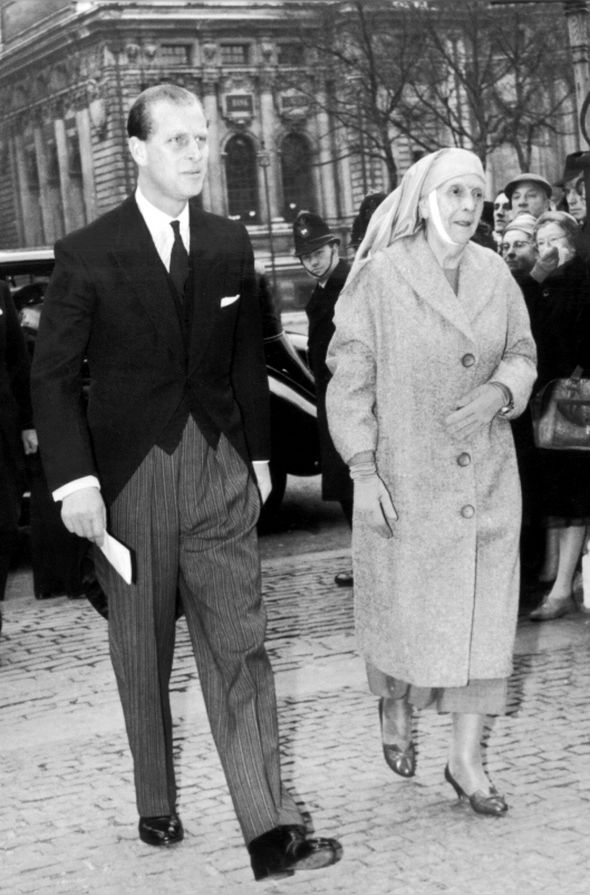 After returning to the Mediterranean country some years later, Prince Andrew was blamed in part for the country’s defeat in the Greco-Turkish War (1919 to 1922).

The family was, once again, forced into exile until the restoration of the Greek monarchy in 1935.

In 1930, Princess Alice was diagnosed with schizophrenia and committed to an asylum in Switzerland.

During that period of time and after, the Princess lived separately from her husband.

Following her recovery, she devoted the majority of her remaining years to undergoing charity work in Greece. 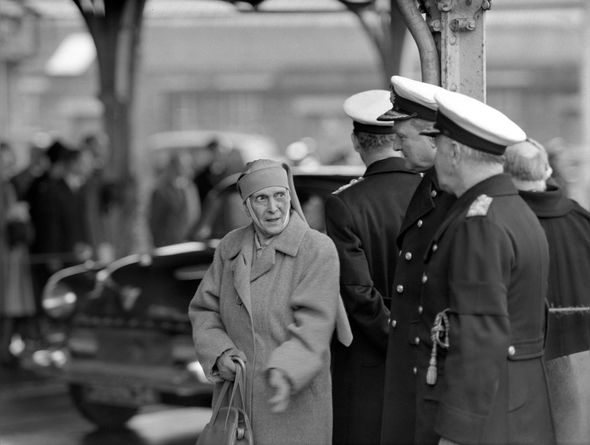 She stayed in Athens during World War II, sheltering and helping Jewish refugees escaping the holocaust.

The Princess has been recognised as “Righteous Among the Nations” by the Yad Vashem, the Holocaust memorial institution of Israel.

After the war, Alice stayed in Greece where she founded a Greek Orthodox nursing order of nuns, known as the Christian Sisterhood of Martha and Mary.

When Athens was liberated from the War in October 1944, Harold Macmillan visited Princess Anne and described her as “living in humble, not to say somewhat squalid conditions”. 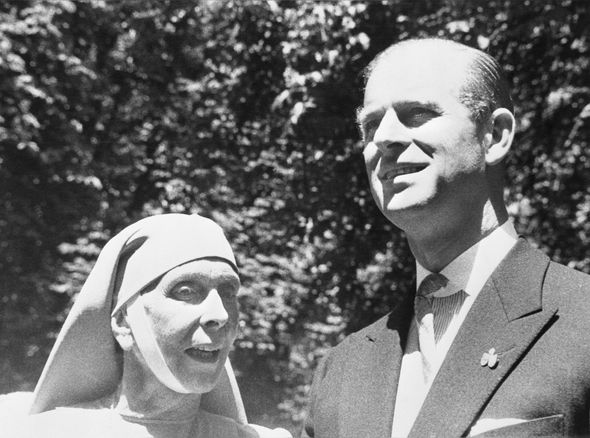 In a letter to Prince Philip, she admitted in the last week before the liberation she had no food except for bread and butter and hadn’t had meat for several months.

The Princess returned to the UK in April 1947 to attend the wedding of the Queen and Prince Philip, her only son.

Some of her remaining jewels were embellished into then-Princess Elizabeth’s engagement ring.

Increasingly deaf and in failing health, the Princess left Greece for the last time after the 1967 Colonels’ Coup which saw the Government overthrown.

The Queen and Duke of Edinburgh invited Princess Alice to live permanently at Buckingham Palace in London, where she died on December 5, 1969.

Princess Alice: The Royals’ Greatest Secret will air at 8.35pm tonight on Channel 5.