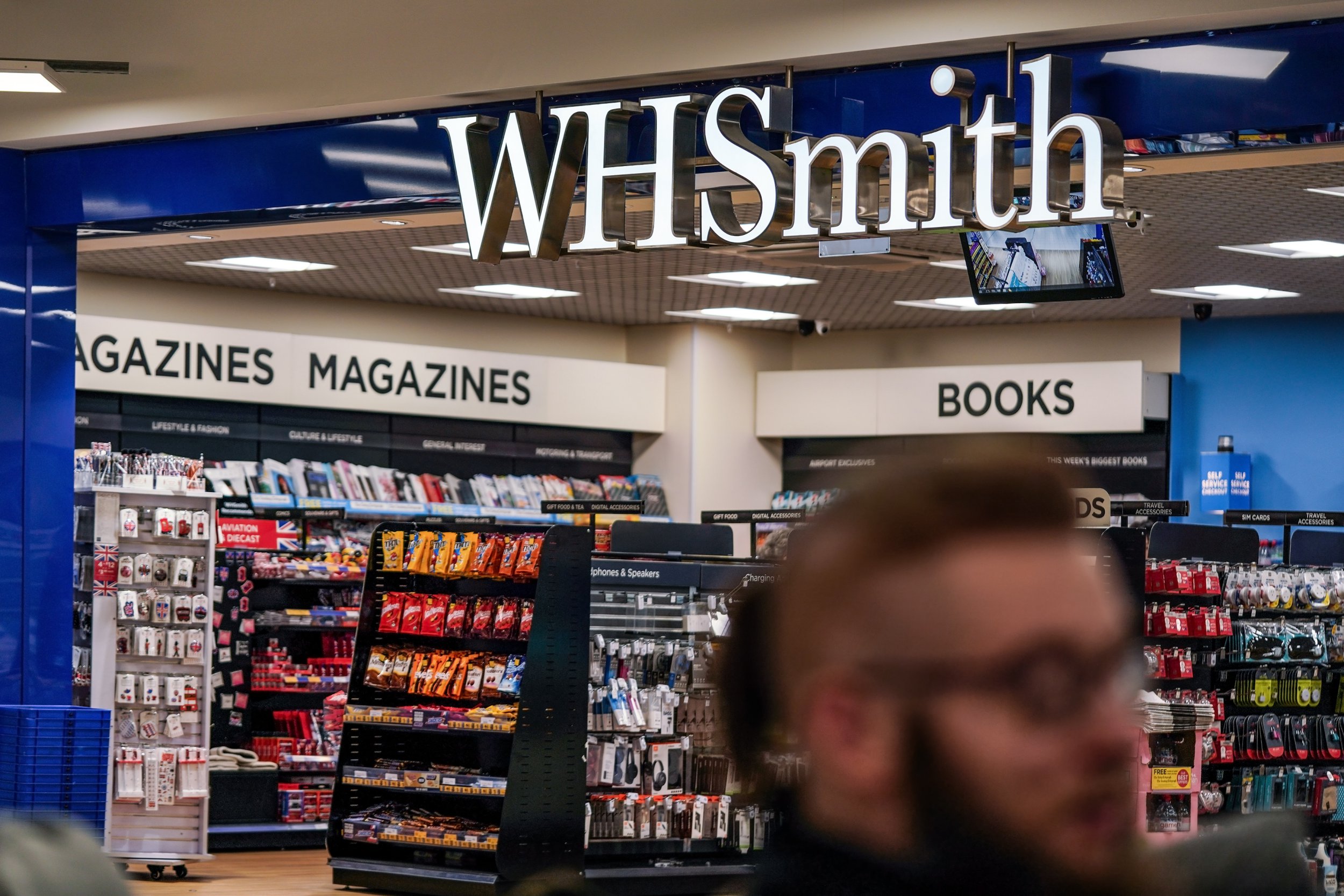 A WHSmith worker has won more than £25,000 after she was forced to bring her daughter to her shift as her manager made her work on Saturdays.

Jacqueline Keating, who was the sole carer for her eight-year-old child at the time, asked not to work at weekends because she did not have anyone to look after her.

But her ‘frustrated’ boss told her she had to work a four hour shift on a Saturday and find her own replacement if she could not do it, an employment tribunal was told.

She was forced to quit and sued the high street chain for sex discrimination and unfair dismissal.

And she has now been awarded £25,558.55 in compensation after the panel found that forcing women, as primary caregivers, to work on Saturdays put them at a disadvantage.

Ms Keating first began working at a WHSmith chain in London in October 2015 on a 20 hour contract – plus a further eight when required, the panel heard.

Then, in July 2018, her boss – named in tribunal documents only as Mr Cruikshank – introduced a Saturday rota for weekday staff to work one weekend day a month.

This was to combat falling sales revenue and came after university students who usually covered the weekend had quit, the tribunal heard.

The hearing in Croydon, south London, was told on numerous occasions that this roster was a ‘massive issue’ for the single mother, who had no family or social network to help her out.

The tribunal was told she tried to talk to her boss multiple times about this, even sending him a text which was ignored.

In September 2018, although she told her boss she could not work the Saturdays she had been put down for, she was informed she would have to organise swaps herself, the panel heard.

The following month, Ms Keating was forced to ask for both WHSmith and her boss to sign off on letting her daughter accompany her to work – a move the panel found to be an indication of her ‘obvious and significant childcare issues’.

The tribunal found this should have been a ‘red flag’ to managers but her boss ‘neglected his responsibility’ and did not explore whether any staff could cover for her.

Then later that month, she explained that no one could look after her daughter one Saturday.

A ‘frustrated’ Mr Cruikshank accepted that he told Ms Keating that if he let her skip work on Saturday, then everyone else would want the same.

‘The enquiry of others however was not made,’ the panel was told.

Ms Keating quit in October 2018 and Mr Cruikshank later argued at the tribunal that he would have asked about finding cover but she had already resigned.

The panel also found there was ‘woefully inadequate’ information about how many of the WHSmith staff were women or had child caring responsibilities.

Employment Judge Omar Khalil concluded: ‘It appeared… that there was either casualness and/or a lack of HR support for Mr Cruikshank, alternatively inadequacy of diversity training.

‘Mr Cruikshank’s disinterest was rooted in his desire for Ms Keating to sort out swaps with her colleagues or simply to find a child care solution herself.

‘This was a surprising neglect of his responsibility.’