SAS veteran Rusty Firmin says we ‘should be fixing it’

Speaking to Express.co.uk former SAS soldier and Northern Ireland veteran Rusty Firmin, 71, who led the SAS ‘Blue Team’ during Operation Nimrod, the famous assault on the Iranian Embassy siege in 1980, said he takes his “hat off” to British veterans who are facing legacy prosecutions but questioned how the country can do such a thing to service personnel who risked their lives for the country. Mr Firmin’s comments come as he spoke out against the “appalling” treatment of veterans by the UK Government who are currently pursued and re-investigated through “vexatious” legacy prosecutions dating back to the Troubles in Northern Ireland, many of which are without new evidence. Prime Minister Boris Johnson has pledged to put an end to the prosecutions but laws protecting troops on foreign operations do not cover those on Operation Banner, the deployment in Northern Ireland from 1969 to 2007.

Mr Firmin explained how he had “admiration” for veterans being dragged through the courts over legacy prosecutions but warned “some are stronger than others” with the scandal.

“So it seems to be with all the governments we’ve had, where are we?” 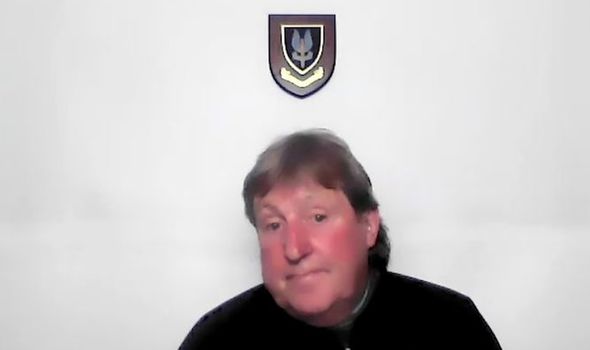 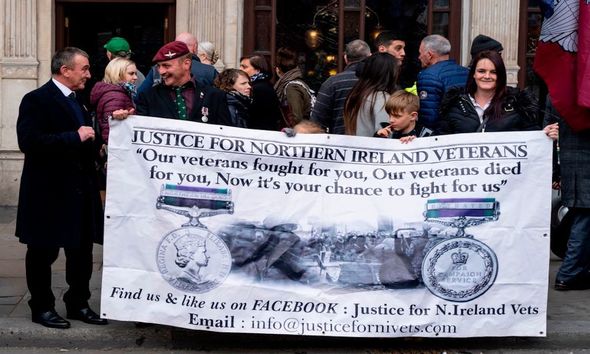 The ex-special forces veteran added: “Are we any further now considering that everybody was investigated years ago?”

He went on to explain: “At the time, they were investigated, later on they have been re-investigated, there is no further evidence that anybody can bring to mind.

“However they are still there waiting to go forward again and be spoken to!”

Mr Firmin stressed: “It’s wrong! Why should they? What is the final outcome?” 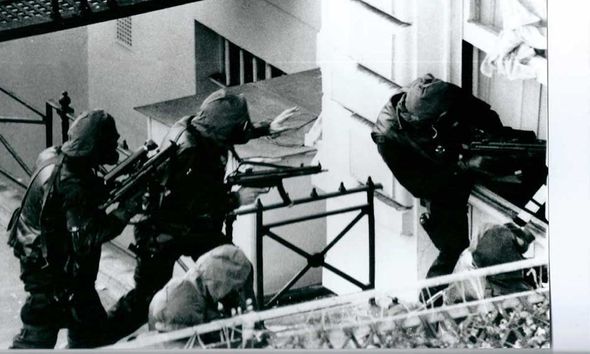 He went on to call out the government, saying: “We haven’t got anybody that is going to stand up, Mrs Thatcher is not here anymore, what a shame.”

Mr Firmin added: “But this is where we are and I take my hat off to all of them who are putting up with it.

And in a powerful conclusion, the former soldier pleaded: “In this country, they should not have to put up with it, we should be supporting them in fixing it for them.”

Speaking to Express.co.uk former veterans minister Johnny Mercer, who left the government in April after years of hitting a “brick wall” on rights for veterans, hit out saying: “I worked hard in government for two years but the harsh truth was that veterans remain zero political priority for this administration.” 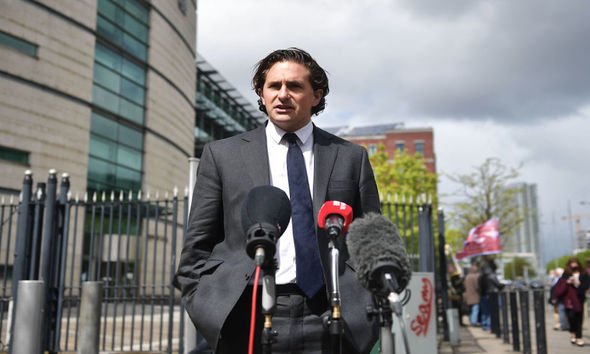 The former officer added: “In the background, we put those men through nine years of torment, those who break the law absolutely must be held to account but we have to be both realistic with both families and veterans about the prospects of a conviction 49 years later.

“Of course where that evidence exists, of course, we should prosecute people – you can’t have lawbreakers in the military but my point is they are going after this with such ferocity when the chances of a prosecution is so slim, it is disproportionately focused on veterans.”

Mr Mercer concluded: “They are happy to wait for these guys to die so this problem goes away… In my view that is an unacceptable way for a nation to treat her veterans.”

A Government spokesperson said: “We are looking for a decisive move away from prosecutions to information recovery for truth and reconciliation for victims.”