It was in front of a friendly crowd that Harry chose to break his silence.

And, at the dinner for his Sentebale charity on Sunday night, the prince didn’t hold back, keen that “you hear the truth from me”.

In his voice and his delivery you could sense the frustration and sadness at how this has all played out. 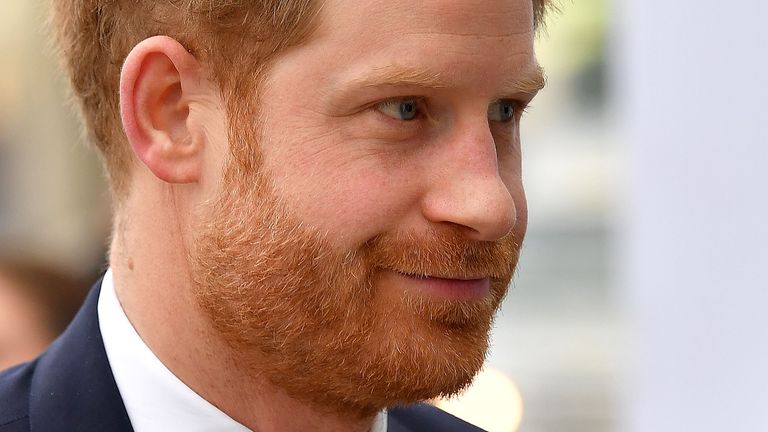 He said the decision to step back was “not one I made lightly”, that “we’re not walking away”, “but as far as this goes, there really was no option”.

Describing it as a “decision I have made for my wife and I to step back”, he praised Meghan, saying “the woman who I chose as my wife upholds the same values as I do”.

Clearly he wanted to shut down claims that it was the Duchess of Sussex who had been the driving force behind their decision to pursue an independent life.

But what became clear as his speech went on was that Harry is not entirely happy with the deal that’s been done for his new working life.

He said: “Our hope was to continue serving the Queen, the Commonwealth, and my military associations, but without public funding. Unfortunately, that wasn’t possible.”

It shows his obvious dismay at not being able to keep one foot in the Royal Family while also having financial independence.

Many of us questioned how they even thought that could be a possibility because of the difficulties of balancing royal duties and doing business deals, and the obvious questions about cashing in.

It doesn’t surprise me that he would feel hurt that they’ve been forced to take this clean break. 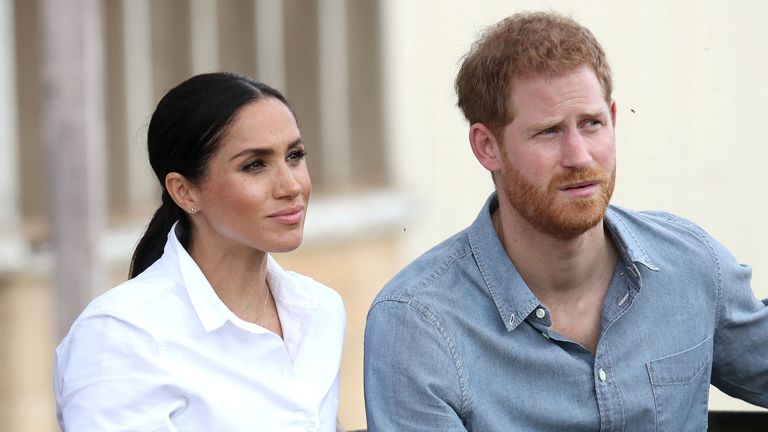 As a man who has spoken to me about the importance of service and duty and helping his grandmother, he is now having to step away from a way of life that was ingrained in him as a child, as he describes it, “all I have ever known”.

Some of his reasons for taking this dramatic step are strikingly similar to those given by his mother Diana in 1993 when she announced she was stepping away from her royal duties.

She also talked about the intense media scrutiny she hadn’t expected.

In a pointed attack on the media, Harry said on Sunday night that “the media is a powerful force, and my hope is one day our collective support for each other can be more powerful because this is so much bigger than just us”.

It was another reminder of how he feels wronged by the media, who he still partly blames for his mother’s death, and now feels is a large part of why he and his family are making this dramatic move.

You can understand why Harry would want to put on record his side of things.

For 10 days, virtually every newspaper front cover has featured this story – the majority of our news bulletins have led with it – so he obviously wanted to put a few things straight.

But his quest to right a few wrongs through the video on his Instagram account will have again caused upset within the palace.

It appears to go against the Queen’s desire that they show they are a united team.

On Saturday night we were being briefed that everyone was pleased that they had finally reached this deal that satisfied the Sussexes and the rest of the family.

Harry’s speech seems to suggest the upset is far from resolved.