Prince Edward, 57, married Sophie Rhys-Jones in 1999. As is customary on royal wedding days, the couple were given new royal titles from the Queen. Prince Edward was given the title of Earl of Wessex, while his new wife Sophie was entitled to hold the equivalent title of Countess of Wessex.

Why is Prince Edward an Earl and not a Duke?

As the son of the reigning monarch, some may have thought it unusual Edward did not receive a dukedom when he married.

Traditionally over the course of British history, the sons of monarchs have received dukedoms when they married.

The Queen’s elder sons, Prince Charles and Prince Andrew hold the titles of Duke of Cornwall and Duke of York respectively. 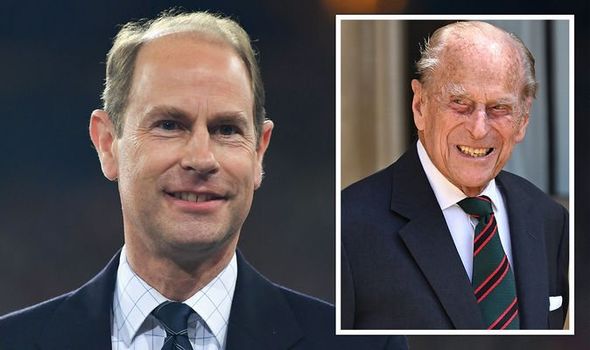 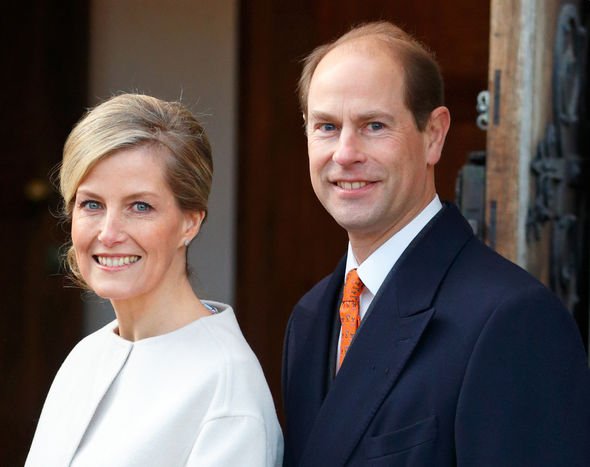 Upon his marriage, Edward was reportedly offered the dukedom of Cambridge by the Queen, which now belongs to Prince William.

However, it is believed Edward preferred the title of Earl of Wessex, for which a dukedom does not exist.

Several years ago, a courtier told the Sunday Telegraph: “Prince Edward was going to be the Duke of Cambridge, but he watched the film Shakespeare in Love, which had a character called the Earl of Wessex.

“He liked the sound of it and asked the Queen if he could have that instead.” 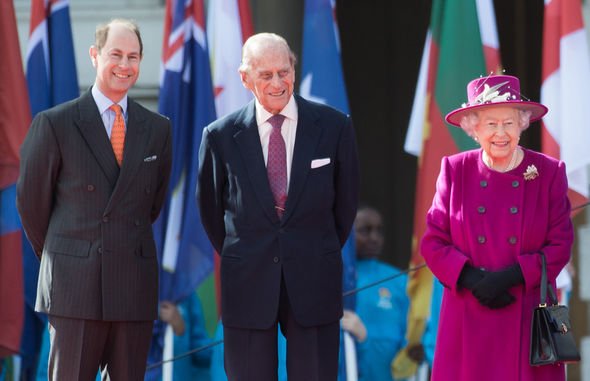 Will Edward be the next Duke of Edinburgh?

Prince Philip held the Duke of Edinburgh title for more than 70 years, until his death on April 9, 2021.

When Prince Philip was given the Duke of Edinburgh title in 1947 by King George VI, it was stipulated the title would pass to Philip’s firstborn son.

As a result, the new Duke of Edinburgh following Prince Philip’s death is Prince Charles. 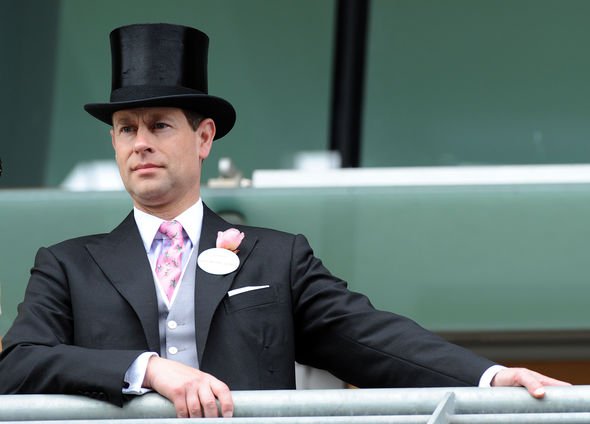 However, when Charles ascends the throne, the Duke of Edinburgh title will be reabsorbed by the crown.

At the time of his marriage in 1999, it was reported Edward would one day be created the Duke of Edinburgh.

Therefore, Edward will likely be given the title when his brother ascends the throne as King.

One sign Edward will one day take the Duke of Edinburgh title is the fact he took on many of his father’s duties over recent years.

As a senior royal, Edward has taken key roles in his father’s Duke of Edinburgh’s Award scheme, perhaps one of the most defining projects of Prince Philip’s lifetime.

Since 2015, Edward has been Chairman of the Trustees of The Duke of Edinburgh’s International Award Foundation.

If Edward is given the Duke of Edinburgh title, Sophie, Countess of Wessex’s title will also change.

Sophie will likely be known as the Duchess of Edinburgh, the title the Queen previously held.