Prince George, Princess Charlotte and Prince Louis are expected to start a new life in Windsor this year with their parents Prince William and Kate, Duchess of Cambridge. The Duke and Duchess are said to be keen on moving closer to the Queen, 96, who now counts Windsor Castle as her primary residence. A new home will likely mean a new school for the Cambridges’ three royal children, and a prestigious private one has reportedly met with royal approval.

In recent years, Prince Louis attended Willcocks Nursery School in Kensington, while Prince George and Princess Charlotte were both students at Thomas’s Battersea.

But it is thought the Cambridge children will soon leave London behind and enrol at Lambrook, a preparatory school near Ascot which places a hefty price tag on tuition.

Parents can expect to pay more than £6,000 a term to send their children aged seven to 13 to the school, while the full-time pre-preparatory fee for three to seven-year-olds is £4,389.

Although the Cambridge children’s next school hasn’t been confirmed, wherever they end up, they are likely to alter their names slightly while in attendance. 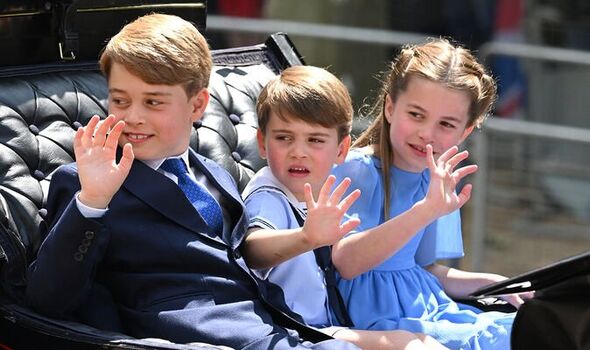 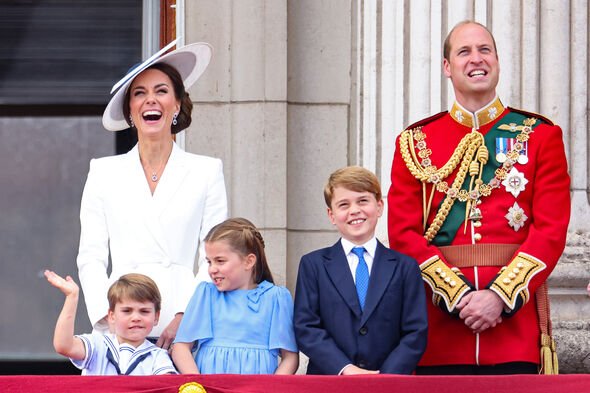 George and Charlotte do not go by their HRH or Prince and Princess titles while in school, it has been reported.

Instead, they are known simply as ‘George Cambridge’ and ‘Charlotte Cambridge’, with Cambridge being a nod to their father’s Dukedom.

When Prince Louis starts school, it stands to reason he will also be known as ‘Louis Cambridge’ to fit in with his school chums.

Dropping royal titles in school is something Prince Charles and Princess Diana implemented for their sons William and Harry. 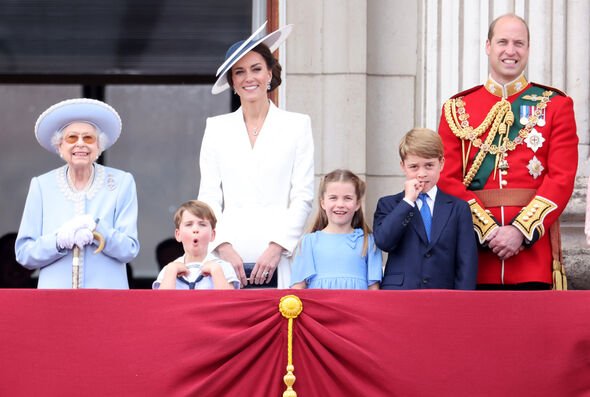 Rather than their princely titles, the brothers were known as ‘William Wales’ and ‘Harry Wales’, with their surnames reflecting their father’s title as Prince of Wales.

Kate and William are primarily based at Kensington Palace in London, and they spend some of their free time at Anmer Hall in Norfolk.

But the future King and Queen are thought to have their sights set on Adelaide Cottage, a relatively modest royal residence located on the Queen’s sprawling Windsor estate. 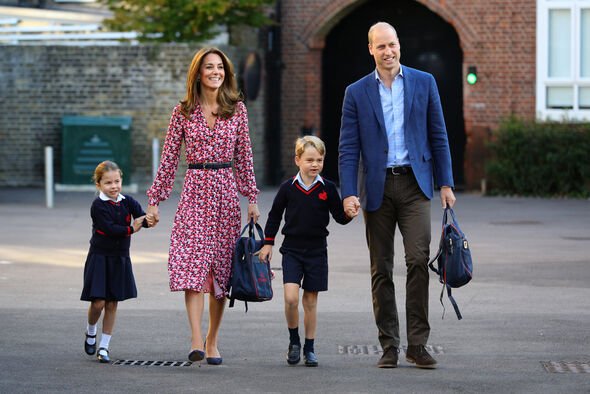 Famed for their love of the outdoors, Windsor will offer the family the outdoor space they are currently missing out on at Kensington Palace.

A source told The Sun: “They were adamant they didn’t want anything too showy or anything that needed renovating or extra security so as not to be a burden on the taxpayer.

“The added bonus is they can send George, Charlotte and Louis to school together locally.

“The three children will enjoy running around and playing in the gardens, which is the kind of life they enjoy so much when at Anmer Hall.”