Andrew has been at the centre of an international media storm over his association with the convicted sex offender Jeffrey Epstein for the past year. Epstein was arrested in July 2019 on charges relating to sexual abuse and the trafficking of young girls and women, but killed himself in jail before his trial. Andrew categorically denies any knowledge of Epstein’s actions.

During the height of the furore last Autumn, the royal decided to explain his relationship with the disgraced financier on BBC Newsnight but the interview was immediately dubbed a “car-crash”.

He consequently stepped back from public duties.

However, this just prompted critics to question why he is still able to use his HRH status, allegedly still receives paychecks from the Queen and has access to royal protection officers, privileges not extended to Prince Harry and Meghan Markle who also stepped down from the royal frontline in the last year.

As Andrew is no longer a working royal, he was stripped of his £250,000 annual allowance but a royal insider told the Daily Star that he still receives an income from the Duchy of Lancaster, the Queen’s private estate. 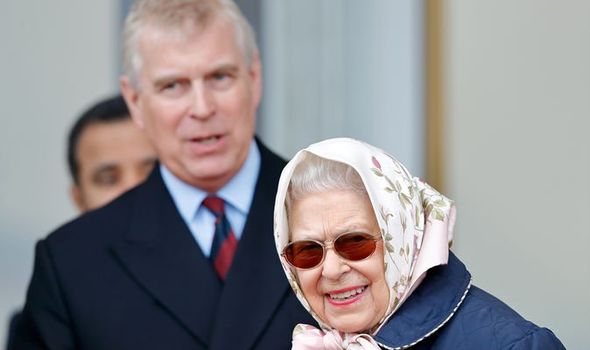 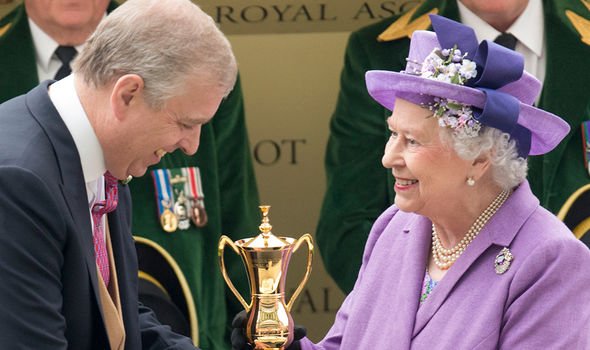 Critics have long since speculated that the Queen gives special favours to her second son due to the circumstances of his birth.

Not only was Andrew’s birth, ten years after that of Princess Anne, an indication that her marriage with Prince Philip was back on steady waters, she is said to have seen him as a chance to embrace motherhood properly especially as she was regularly distracted by royal obligations during Charles and Anne’s youth.

Royal commentator Nigel Cawthorne suggested another reason why the Queen has had such a soft spot for her second son all of his life in his new biography, ‘Prince Andrew: Epstein and the Palace’.

He writes: “He is the son who put his life at risk defending her crown at war without hesitation and she still feels immensely proud of him. 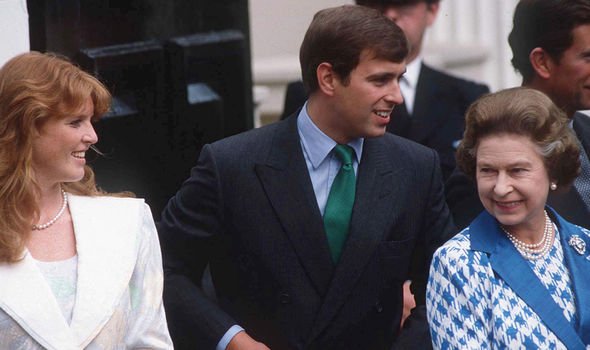 “He is the only relative with that chivalric distinction.”

Andrew fought in the Falklands War with the Royal Navy in 1982.

Mr Cawthorne also claimed that Andrew reminds the Queen of her husband, Philip, due to his “spontaneous quality”.

The biographer explained: “Andrew and Philip are the two people who have made the monarch the happiest in the world.”

However, it is the similarities between Andrew and her own father, King George VI, which has established a particularly strong bond between them. 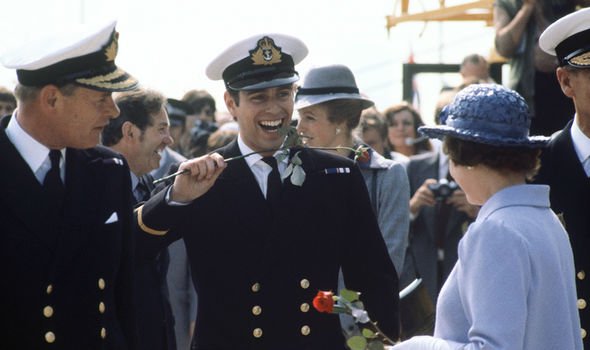 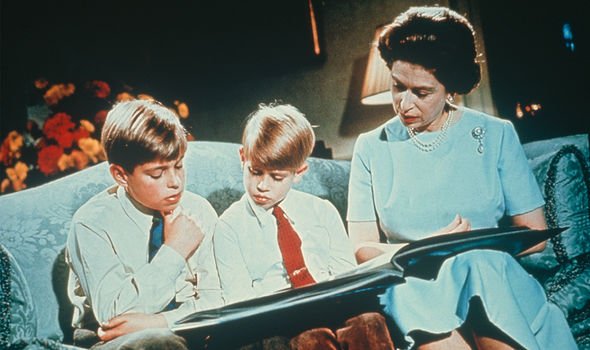 Mr Cawthorne pointed out: “If she recognises many of Philip’s awkward traits in Andrew, they are also the ones of the man she has always loved.

“She also sees clearly that as a father Andrew cannot be faulted.

“He will do anything for his two daughters — much in the way her father worshipped her and Margaret.

“And while the relationship between Andrew and Fergie was unconventional, it was full of companionship, good will and affection.”

He added: “The Yorks’ marriage was a media disaster, but as a family they weathered their storms remarkably well and not just for the children.”

Beatrice, too, is remarkably close to her grandmother which will have strengthened the relationship between the Queen and Andrew.

Not only did she wear one of the Queen’s old evening dresses, dating back to the Sixties, for her secret wedding ceremony, she also announced her first set of wedding plans on February 6, this year. 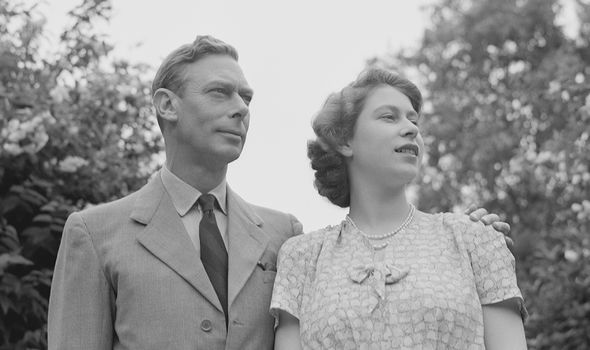 That date is particularly special to the Queen as that was the day her father King George VI died and she ascended to the throne.

Andrew has encouraged the Queen’s affection for him by showing her special preference, too.

The biographer claimed: “Whenever [the Queen] hears Andrew is by himself in Buckingham Palace, she sends him a hand-written note and he’ll change into a suit and goes up to see her.

“He’ll greet her with a bow, kissing her hand and both her cheeks.”

Palace aides told him: “It’s a little ritual that she adores.”

When the two of them are residing at Windsor Castle, she sees Andrew on Sundays after church for drinks before they have lunch together at Royal Lodge.

Eugenie and Beatrice join them on occasion, and if Sarah Ferguson is nearby, the Queen will go for a walk with her too, making her bond with the whole York family undeniable.

‘Prince Andrew: Epstein and the Palace’, by Nigel Cawthorne, was published in 2020 by Gibson Square Books Ltd and is available here.