Eurostar has taken a huge hit from the coronavirus pandemic over the past year, with enforced lockdowns sending revenues and passenger numbers tumbling. The rail firm’s annual revenues plummeted from £1billion (€1.1billion) in 2019 to about £180milllion (€208million) in 2020, while passenger numbers have plunged by 95 percent from the 11 million people who travelled on its trains in 2019. It has already £400million (€450million) and received a cash injection of £170million (€197million) from its owners.

This led to speculation the UK may help rescue the struggling company, with several French politicians calling for a joint London-Paris solution.

Earlier this year, French transport minister Jean-Baptiste Djebbari told a committee the state would “be there at Eurostar’s side to maintain this strategic link between our two countries”.

He said the French Government was working with its UK counterparts on “mechanisms for aid, proportional to everyone’s involvement in Eurostar.”

This comes despite the UK selling its stake in the rail firm for over £750million in what then-Chancellor George Osborne described as a “fantastic deal”. 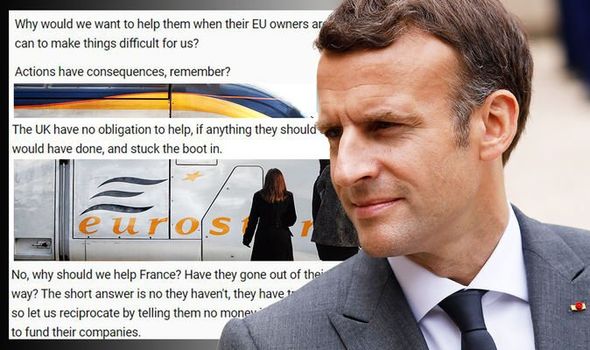 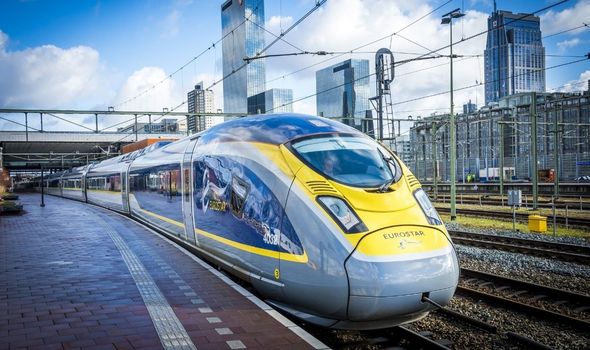 But Britons have reacted furiously to pressure from France over a possible rescue package for Eurostar.

In response to our initial story, one Express.co.uk reader raged: “No, why should we help France? Have they gone out of their way to help us in any way? The short answer is no they haven’t.

“They have treated us like an enemy and so let us reciprocate by telling them no money is coming from British taxpayers to fund their companies.”

A second person fumed: “Why would we want to help them when their EU owners are doing everything they can to make things difficult for us? 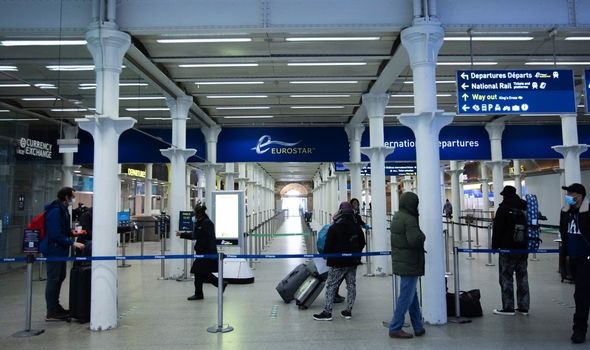 Another reader commented: “The UK have no obligation to help, if anything they should do what the French would have done, and stuck the boot in.”

A fourth person added: “France cant get it into their heads we are not in the EU now.”

Professor Iain Begg of the London School of Economics said the UK has “no obligation” to help, given it has not been a stakeholder since 2015. 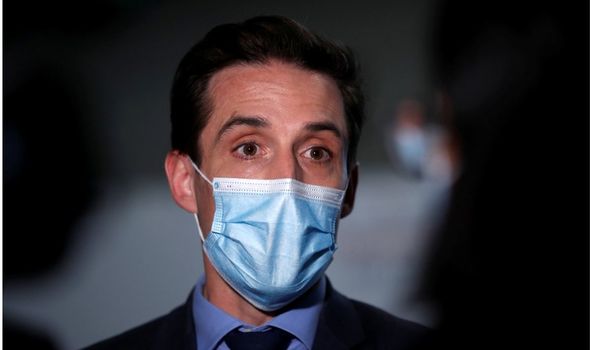 But he added contributing to Eurostar’s long-term future could possibly be in Britain’s interest.

Professor Begg told Express.co.uk: “There two aspects to this – one is whether there is an obligation or an interest to support Eurostar.

“There is no obligation in the sense that it’s a company owned by French and Belgian railways as well as a hedge fund in Canada, but it may be in Britain’s interest because Brits find the service desirable.

“The next question is if it is not rescued, will something replace it or will there be uncertainty? Will there be a lack of connectivity between the UK and the continent?

“I think the danger is that there could be a lack of decision which would make things very difficult.” 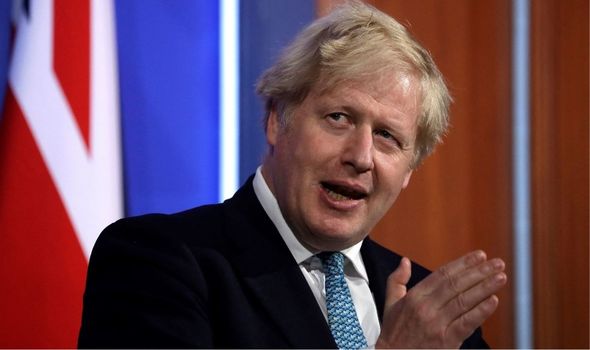 Despite the UK selling its stake in Eurostar, Professor Begg believes Prime Minister Boris Johnson may be considering buying one in the rail firm regardless.

He said: “One question that could be asked is whether there is a funding mechanism through which the British taxpayer is protected.

“Or it could be a reversal of what David Cameron did in 2015, and take a new equity stake.

“That may be the sensible long-term option for the Brits, to renew its ownership of the enterprise.

“It’s an option, but there aren’t any easy options in this because there will be a howl if taxpayers’ money is used to shore up a French company.

“I doubt that ordinary punters would be that exercised about it, but it’s something the Government will consider, almost certainly the calculation that will be going on is whether the shareholders should be expected to extend their support for longer.”

Eurostar has said there is no update on a possible financial rescue package, but that “conversations are still progressing.”

A spokesman added it is “too early to predict a recovery to pre-pandemic levels — this would be very much dependent on the easing of international travel restrictions which are yet to be confirmed.”