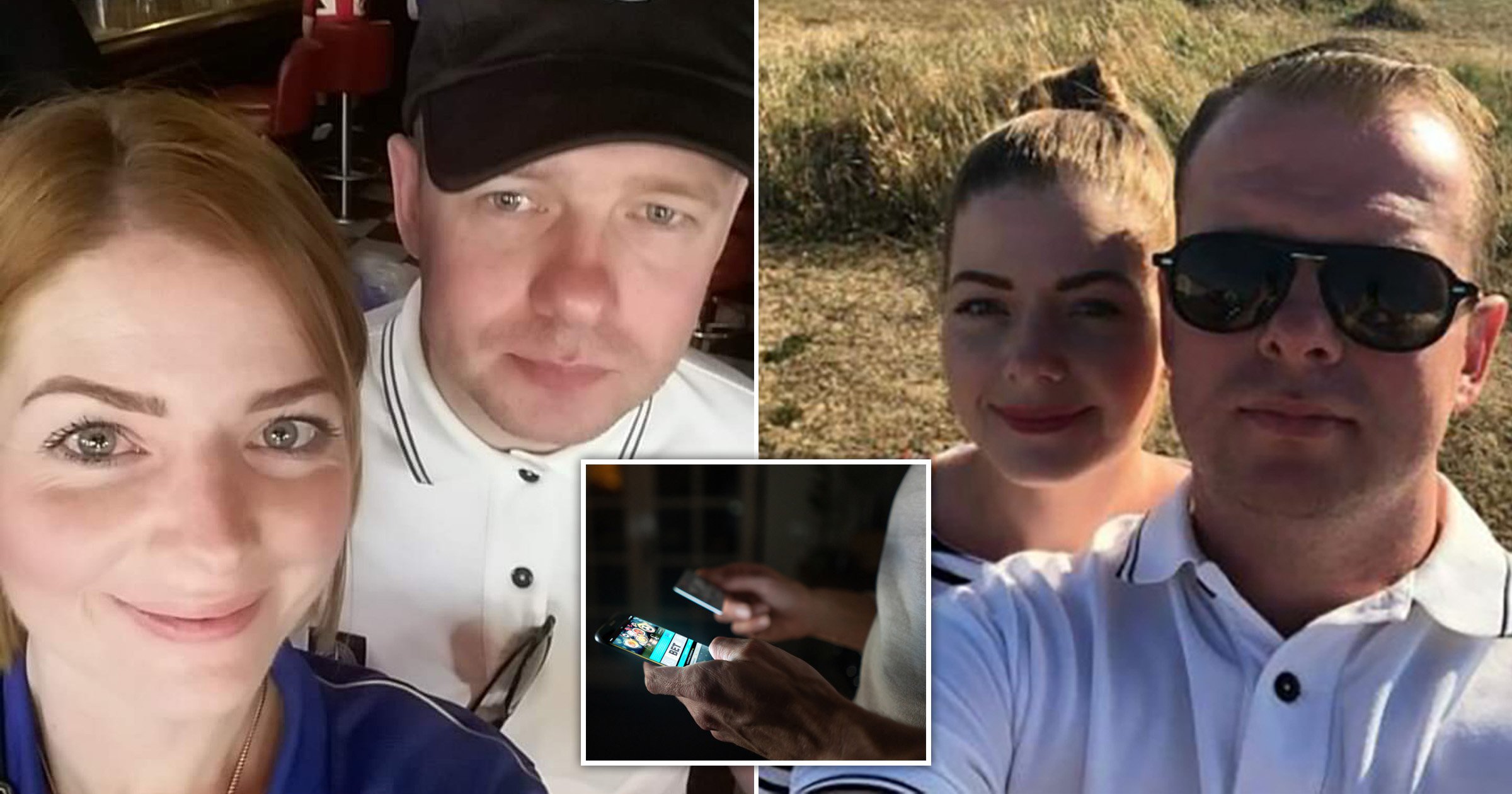 A father-of-two took his own life after racking up gambling debts during lockdown – and now his wife wants the government to sit up and listen.

Luke Ashton, 40, used online betting to try and replace income he lost while on furlough.

His widow says he was enticed by promotions and free bet deals in the months leading up to his death.

As an investigation into his death continues, Annie Ashton, 39, is campaigning for tougher regulations on the industry. A House of Commons petition she set up has garnered more than 16,000 signatures.

An inquest opened at Leicester Coroner’s Court on Thursday heard how Mr Ashton’s body was found in a house in Rotherham, 100 miles from his home.

Mrs Ashton has put the blame for the tragedy firmly on gambling companies who use free bet promotions to attract new customers.

She said the avid Leicester City fan had beaten gambling problems in the past but was drawn back in by the offer of a free bet.

In an emotional video published earlier this summer, she said: ‘He did win a few times, but with the wins there are always the losses – and the losses always outweigh the wins.

‘He was then chasing those losses, and got some loans out – and those loans disappeared because they just went into that company’s pocket.

‘He then took out other loans – and he, basically, lost control.’

The primary school teacher, who described her late husband as ‘witty and loyal’, said he had ended up ‘with a lot of time on his hands’ during lockdown.

She said ‘grafter’ Luke was feeling lost and thought he could make some extra money for his family.