The imposition of a curfew in several major cities underscored a difficult choice: further dampening the economy or risking more lives. 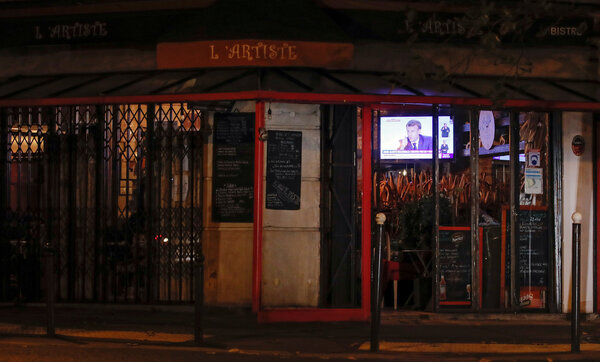 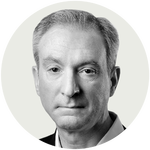 PARIS — France thought it had beaten the coronavirus. Its comeback in a roaring second wave left the government scrambling this week for a half-measure that underscored its ugly choices.

The French president, Emmanuel Macron, highlighted his own dilemma on Wednesday in announcing a curfew for Paris and eight other major cities. A new lockdown for an already reeling economy would have been “disproportionate,” he said, yet the pressure on intensive care beds was intolerable. “Our caregivers are exhausted,” he said.

“The virus is recirculating very rapidly in Europe and in our country,” Mr. Macron said in an interview on national television. France had to “take back control.”

If the virus ever was under control in France, that was before the summer. But, experts say, after that moment, the French, like so many others elsewhere in Europe, let their guard down.

France’s attachment to its summer holidays, young people’s exuberance in going out and partying, a lack of vigilance in wearing masks and social distancing, the risks of resuming routine life, and the government’s failure — from the very start — to effectively test, trace and isolate infected people have all contributed to an explosive second wave of infections.

Whether ordering people, starting Saturday, to stay in their homes from 9 p.m. to 6 a.m. is the answer — restaurant owners and young people are already grumbling — cannot be known immediately. But the dire outlook was undeniable. With an average of nearly 20,000 new cases a day, health experts have been warning all week that the virus is out of control in France, particularly in cities.

“Right now, we’ve got to put the brakes on it,” said Yazdan Yazdanpanah, an infectious disease specialist on the French government’s Covid-19 advisory panel. “This curfew will limit contacts,” he said. “We’ve got to lower the rate right away. We don’t really have a choice.”

Mircea Sofonea, an epidemiologist at the University of Montpellier, said that the new curfew came in “the last possible week to react” to prevent hospital saturation. He noted that a new study found that a curfew imposed in French Guiana reduced infections by 36 percent. 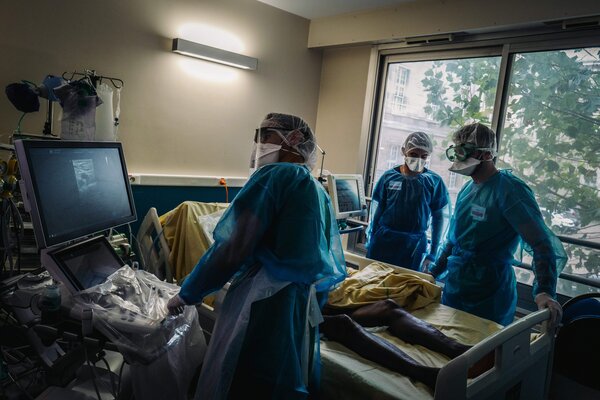 Until Wednesday night, Mr. Macron’s own indecision had emphasized the quandary faced by governments all over Europe caught between faltering economies — France is facing a recession of nearly 9 percent — restriction-weary populations and a virus that will not quit.

The government’s hesitancy was palpable this week. The prime minister, Jean Castex, chided the French for having “decided a little too quickly” that the virus no longer posed a threat.