Across the UK lockdown restrictions are in place in tiers depending on the level of coronavirus cases. This has meant New Year’s Eve celebrations have faced cancellation – with crowds unable to gather and households unable to mix. Instead, virtual celebrations over video call will be held by many.

Tier 4 restrictions are in place across 78 percent of England and are the strictest rules.

They mean households cannot invite anyone over unless they are part of a support bubble. 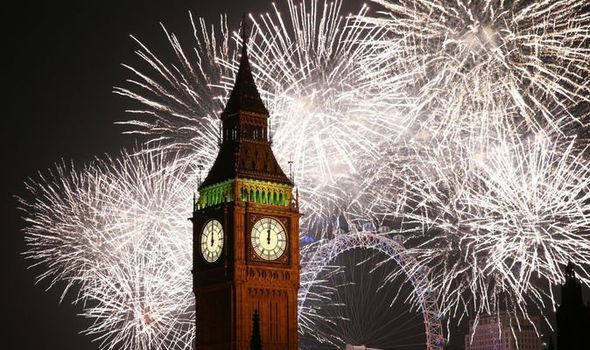 We will use your email address only for sending you newsletters. Please see our Privacy Notice for details of your data protection rights. Boris Johnson hails Britain’s ‘beacon of hope’ and Brexit triumph

But what does this mean for Big Ben? Will Big Ben chime at New Year?

Big Ben is the UK’s most famous clock tower and an iconic sight along the London skyline.

However, in recent years the infamous clock has been mostly silent due to ongoing repairs.

Big Ben does in fact come back to life for significant events. 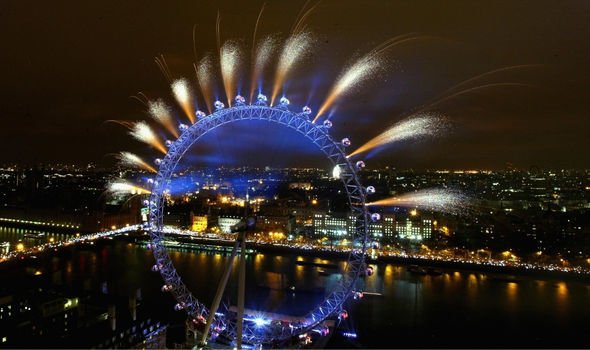 The last occasion which saw Big Ben chime was on 11 November to commemorate Armistice Day.

And despite strict rulings against New Year celebrations and the cancellation of the iconic fireworks display at the London Eye, Big Ben will indeed bong to mark the start of 2021.

The bell has been tested as New Year approached, to make sure Big Ben can ring 12 times when the clock hits midnight.

However, for those wishing to witness the clock ring in the New Year in person, Britons are being told to avoid travelling and to adhere to the rules in their tier.

Unlike previous years, there will be no overnight Underground service.

Any hospitality venues in the capital will be closed – except for takeaways – due to Tier 4 restrictions.

Prime Minister Boris Johnson has said: “no-one should be gathering in large groups to see in the new year”.

Instead, those wishing to celebrate the New Year must do so with their household. 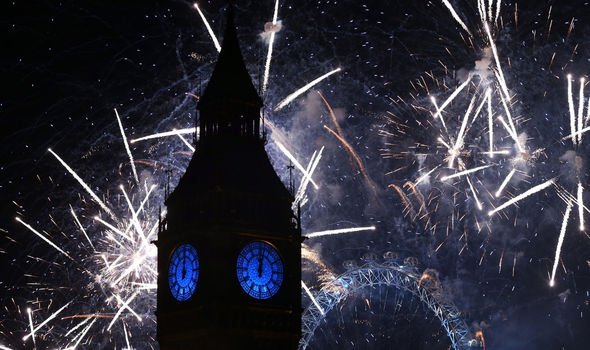 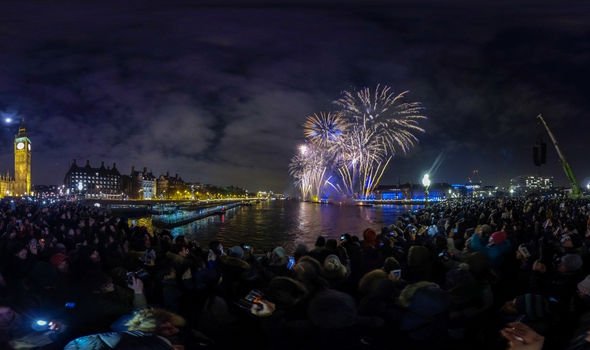 People have been warned not to add “fuel to the fire” by mixing in groups, as almost half of all major hospital trusts in England deal with more Covid-19 patients than at the peak of the first wave of the virus.

Figures published today – as health staff and the Government urge people to ring in 2021 with their own household at home – also show just under a third of acute trusts have more Covid-19 patients than at any point since the pandemic began.

Rates of infection are rising in all regions of the country, according to the latest data from Public Health England, and the 55,892 daily lab-confirmed cases in the UK on Thursday represent the latest record high since mass testing began in late May.

Urging people to stick to the rules in a bid to stop the spread, Public Health England medical director Dr Yvonne Doyle said: “The Christmas week saw a worrying rise in cases across every region of the country, particularly among adults in their 20s and 30s.

“We must not now add further fuel to the fire, as meeting in close and large groups this New Year’s Eve risks further transmission.”