Fracking: Menzies asks Rees-Mogg if PM is 'woman of her word'

The Government lifted a fracking ban imposed in 2019 today, just a day after Business Minister Jacob Rees-Mogg said current seismic limits on fracking-induced activity were “too low”. Authorities don’t allow fracking to continue after events measuring up to 0.5 on the Richter scale, with Mr Rees-Mogg stating the Government would aim to readjust these to a “proportionate level”. Liz Truss’ new Cabinet has led renewed efforts to re-establish fracking as Britons face sky-high energy prices.

Fracking allows the UK to extract gas at home by using pressurised water and chemicals to break them apart in a process named hydraulic fracturing.

While running for PM, Ms Truss offered to lift the ban on fracking to “lower the cost of energy for consumers”. 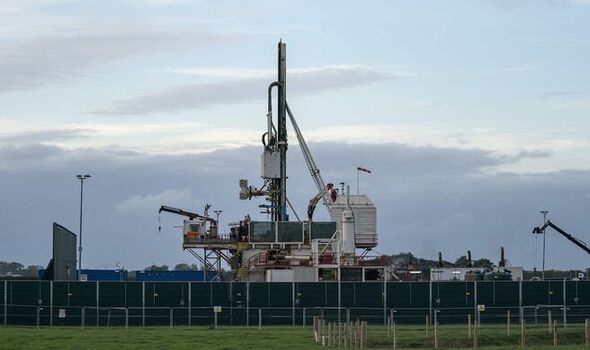 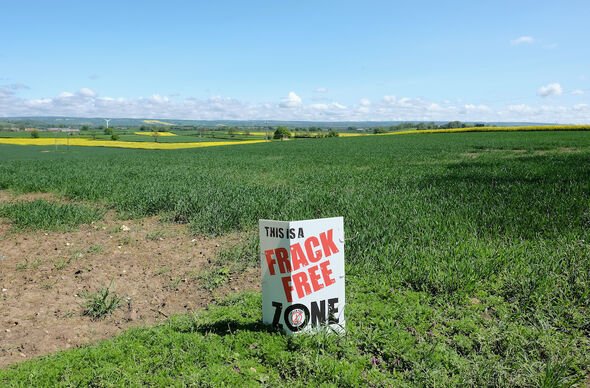 Mr Rees-Mogg broadened the pledge to include energy security while defending the Government’s decision to repeal the ban in the House of Commons today.

Speaking from the chamber, he said: “In light of Putin’s illegal invasion of Ukraine and weaponisation of energy, strengthening our energy security is an absolute priority, and – as the Prime Minister said – we are going to ensure the UK is a net energy exporter by 2040.

“To get there, we will need to explore all avenues available to us through solar, wind, oil and gas production – so it’s right that we’ve lifted the pause to realise any potential sources of domestic gas.”

While the Government hopes it can attain UK energy efficiency, some industry experts don’t believe fracking will meet demand and produce a reasonable substitute for imports. 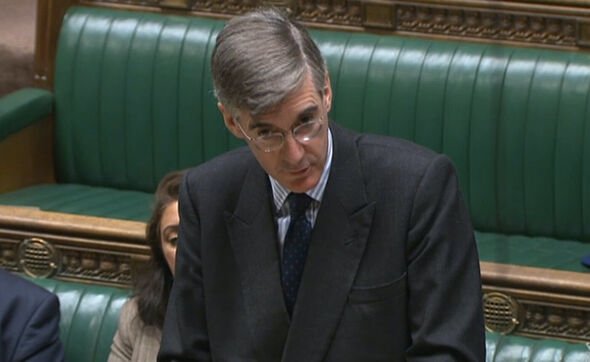 In 2019, United Kingdom Onshore Oil and Gas (UKOOG) said it would take time for fracking to produce significant gas supplies.

The trade body revealed in a document outlining best-case scenarios that fracking would not find enough gas to meet even one percent of demand for more than three years.

UKOOG added that the country would struggle to make more than five percent of UK demand with domestically produced shale until the late 2020s. 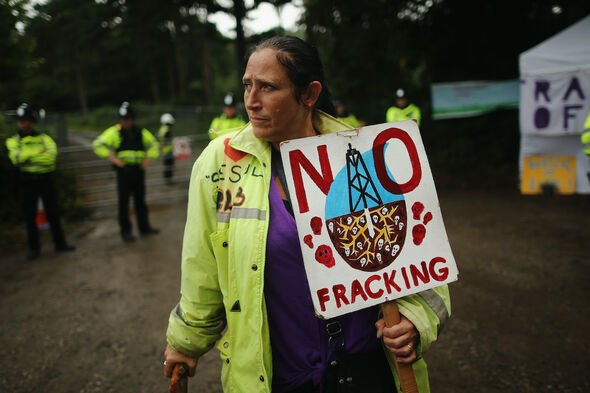 Chris Cornelius, a geologist and founder of Cuadrilla Resources, the company responsible for drilling the UK’s first modern hydraulic fracturing wells, said he didn’t think there was “any chance” of fracking in the near term.

He told the Guardian the UK had missed an opportunity to nurture the industry a decade ago.

He said: “It does not make economic sense. I do not think sensible people are putting money in this.

“This is a sad situation. It is a letdown. There was an opportunity 10 years ago to look at this [fracking] sensibly, but that opportunity has now gone.

“It was worth looking at then, but it’s not practical now.”

As well as struggling to meet demand, fracking is deeply unpopular among British communities – especially those with Conservative majorities.

Proposals to lift the ban caused an uproar among community groups, namely the CPRE, The Countryside Charity, which warned of large-scale local backlash.

Tom Fyans, CEO of the CPRE, told the Telegraph: “More seismic than the fracturing of the countryside and the damage to rural homes will be the monumental backlash.”