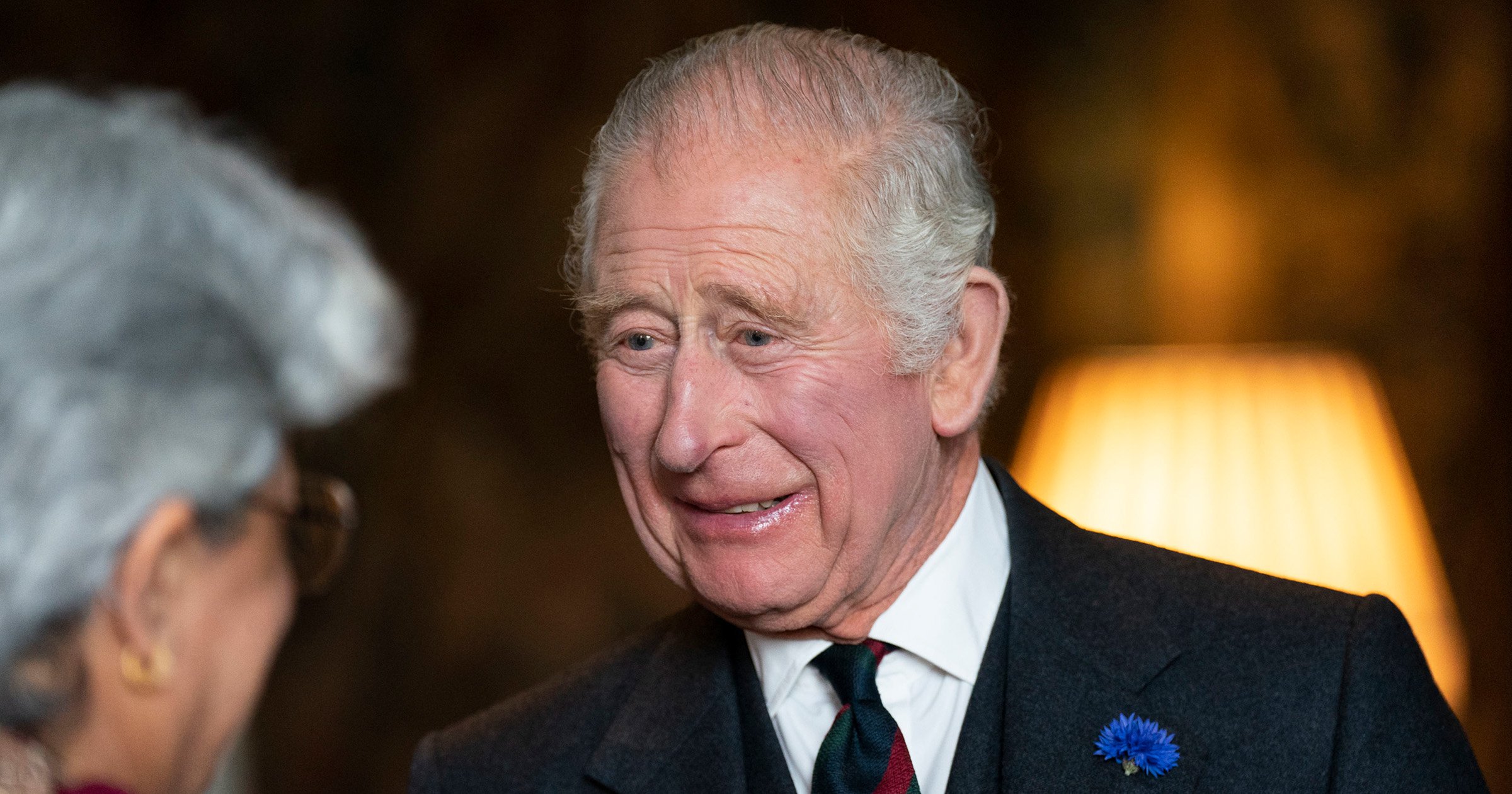 Rumours about an extra bank holiday in spring 2023 are still lingering after the date of King Charles’ coronation was confirmed earlier today.

The death of the Queen drew to a close the country’s second Elizabethan era and marked the beginning of her eldest son’s ‘smaller and more modern’ reign.

Buckingham Palace announced Charles’ coronation will be held on Saturday, May 6, with Camilla also being crowned alongside her husband of 17 years.

The ceremony will take place in Westminster Abbey, in London, eight months after his accession and the death of his ‘beloved mummy’.

Brits are now eagerly waiting to hear if another bank holiday will be announced to honour the new monarch.

Coronations have not traditionally been held on a weekend, with the late Queen’s taking place on a Tuesday.

The palace is yet to confirm whether there will be another bank holiday next year but with the ceremony taking place on a Saturday, it is now looking unlikely.

The assumption that there would be an extra day off for millions is believed to have caused an ‘issue’ with government planning, amid fears for the economy, The Telegraph reported.

One alternative option would be for an existing May bank holiday to be moved to mark the event.

Further details are due to be released in the coming weeks, including the scale of the historic event.

But the government and the royal household will be conscious in light of the cost-of-living crisis facing Britain.

This means the deeply religious affair could look markedly different from the one of the late monarch.

A statement from the palace said: ‘Buckingham Palace is pleased to announce that the coronation of His Majesty The King will take place on Saturday, May 6, 2023.

‘The coronation ceremony will take place at Westminster Abbey, London, and will be conducted by the Archbishop of Canterbury.

‘The ceremony will see His Majesty King Charles III crowned alongside the Queen Consort.

‘The coronation will reflect the monarch’s role today and look towards the future, while being rooted in longstanding traditions and pageantry.’