William’s father Prince Charles was heavily criticised after it was revealed he had been writing to Government officials about political matters. His critics described this as “lobbying”, and claimed his efforts flew in the face of the apolitical stance royals are expected to adopt for the sake of the constitutional monarchy. Charles’ letters were referred to as “the black spider memos”, due to his slanted handwriting, and they continue to hang over his work as the Prince of Wales.

He even addressed the subsequent claims that he would be a “meddling monarch” before his 70th birthday with the cutting response: “I’m not that stupid.”

Despite the extensive backlash Charles faced for his letters, his eldest son and heir William seems to have followed in his footsteps.

Speaking to Tony Blair’s former Downing Street spin doctor for GQ magazine, Alastair Campbell, William explained: “I have written to ministers but purely to point them towards people I think they should see.

“So a charity might ask me if I can help with someone and I can help get them access to the people in Government.

“There are issues I am interested in and I am happy to connect people with ministers.”

It’s important to note that Charles’ letters covered a range of controversial topics from the Iraq War to alternative therapies, and were described by The Guardian as “lobbying at the highest level of politics”. 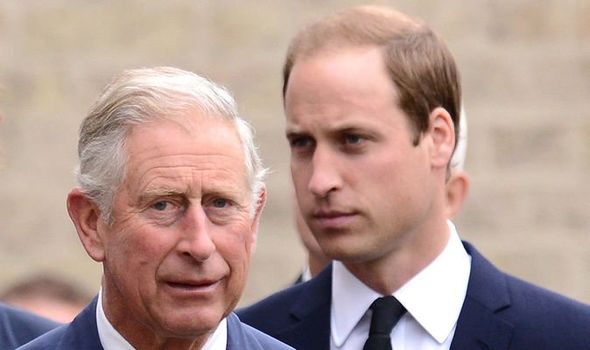 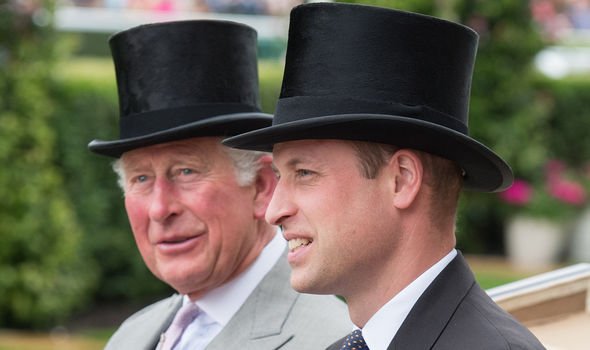 William’s description of his letters shows he sees them more as a signposting activity, rather than acts of activism.

Mr Campbell also asked the second-in-line to the throne if he was “perhaps not as robust as your father”.

William replied: “My father has always come at this from a depth of knowledge and a desire to help.

“He only gets involved in anything when he has those two things: knowledge matched to a desire to help. He genuinely cares.

“We can argue till the cows come home about whether what he says is right or wrong, but he lives this stuff every day, goes into minute detail, wants to help inform opinion and provide knowledge.

“I would love to know what the public really think, whether they feel shocked or pleased he gets involved.

“He has done this for a long, long time and I think he has used his role really well to raise a lot of questions that people need to ask.” 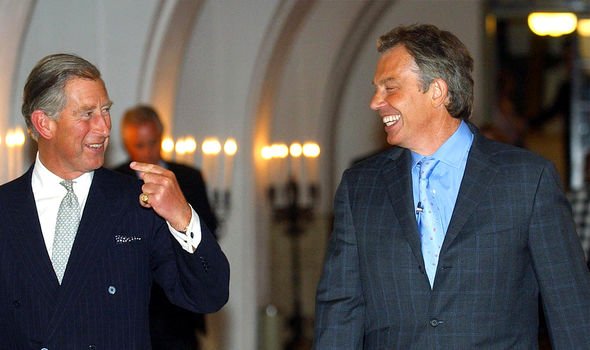 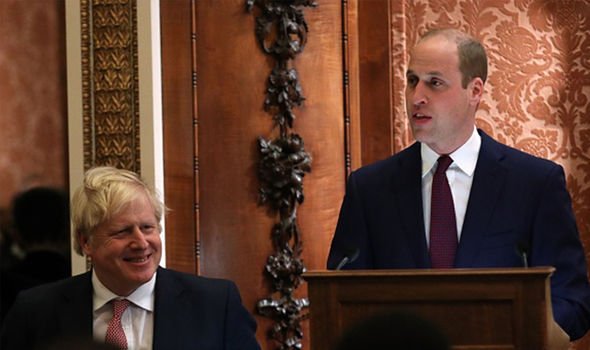 These 2017 quotes from GQ magazine have resurfaced after sources told royal correspondent Roya Nikkhah that William might be more “robust” like his father than previously thought.

He was previously expected to adopt the more “passive” role created by the Queen, but a friend told Ms Nikkhah: “He’s a small c-conservative.

“He values tradition and the need to go around the country but he realises he can make a difference beyond traditional royal duties.”

Another source said during William’s reign there will be “more private, robust challenging of advice” from his Prime Ministers. 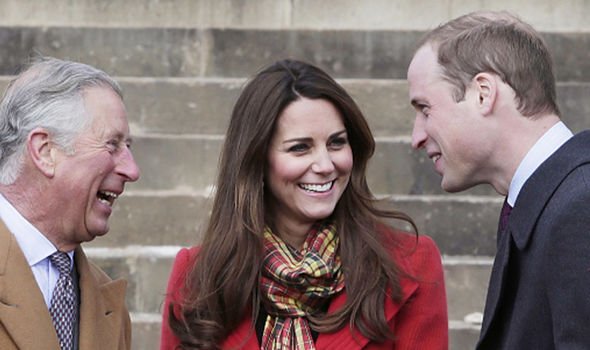 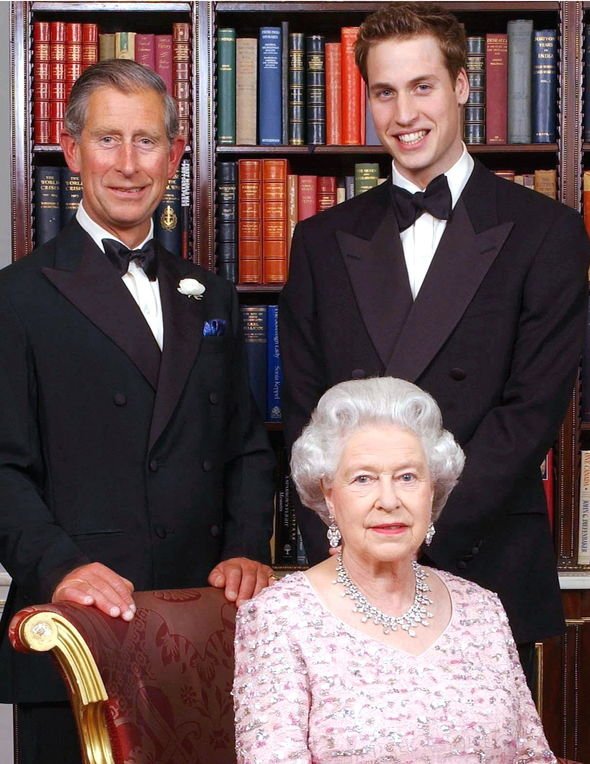 They added: “He doesn’t plan to meddle in party politics, but he was not happy about the unenviable position the Government put the Queen in with the 2019 proroguing of Parliament.”

Sources also said Prince Harry’s recent claims that his older brother was “trapped” in the system of monarchy were “way off the mark”.

Writing for The Sunday Times, Ms Nikkah explained how William had pushed against the boundaries of the Palace in the past. 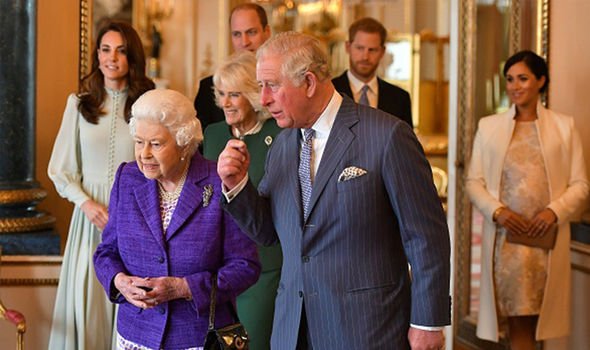 He insisted on returning to work in Anglesey with the RAF immediately after his wedding; he pushed to work with the secret service for three weeks in 2019; and he was adamant that he was going to visit China in an official capacity about the illegal wildlife trade.

A source close to him said that his determination to return to his RAF search and rescue helicopter pilot in Anglesey, in particular, raised some eyebrows behind Palace walls.

They explained: “He was pretty bloody-minded about it, and determined that other people’s expectations in the media or the system shouldn’t get in the way of his own values.”