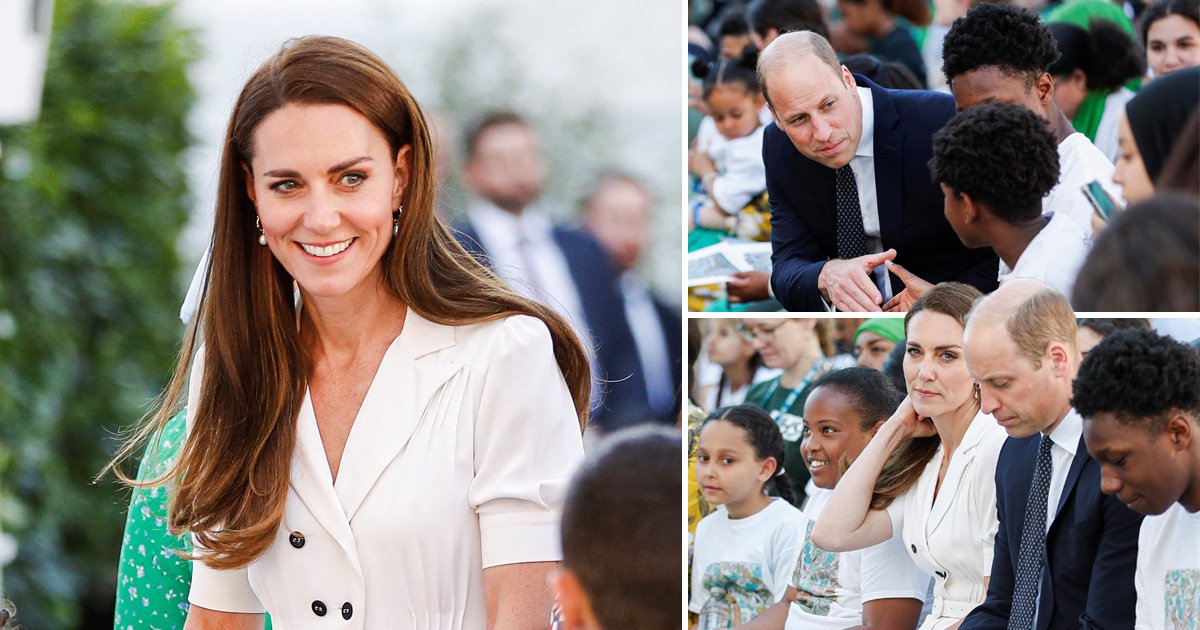 Prince William and his wife Kate met survivors of the Grenfell Tower fire and those who lost loved ones, on the fifth anniversary of the tragedy today.

A private meeting took place between the royal couple and those directly affected by the disaster, Kensington Palace said.

The Duke and Duchess of Cambridge are also attending a multi-faith service at the base of the tower, organised by the campaign group Grenfell United.

Cording has been removed to allow survivors, the bereaved and members of the community to gather at the tower for a seated service that will include prayers, readings and choir performances.

The service is being live-streamed on screens positioned in the surrounding area so the wider community and public can watch.

At the end of the service, the duke and duchess will take part in the laying of wreaths and flowers.

For those who cannot attend the Multi-Faith Memorial Service, you can follow using the link below: ðhttps://t.co/Bix4BvfAfq #ForeverInOurHearts

William previously accompanied the Queen to meet those affected by the fire in the days after the tragedy in June 2017, including local residents, and emergency responders.

The duke and duchess most recently met Grenfell survivors during a visit to mark the launch of the National Emergencies Trust, of which the duke is patron, in November 2019.