As a child, Prince William attended boarding school and has since recalled having a “difficult time” during his boarding days. The Duke and Duchess of Cambridge have since made the decision to not send their children, in particular Prince George, to boarding school, sparking a “big change” from the traditional royal procedure. Speaking on Palace Confidential, The Daily Mail’s diary editor Richard Eden discussed the “change” for Prince George, Princess Charlotte, and Prince Louis.

Mr Eden said: “The other key difference from the past is that all three children are going to be day pupils.

“They’re going to be travelling back and forth to the home in Windsor, they’re not going to be boarding. which William did from a young age.”

He added: “Quite recently he spoke about how, I wouldn’t say traumatic, but how difficult that could be sometimes.

“He talks about travelling in the car with his mother, and sort of playing Tina Turner songs, think it was ‘simply the best’, really loud to try and suit their nerves.” 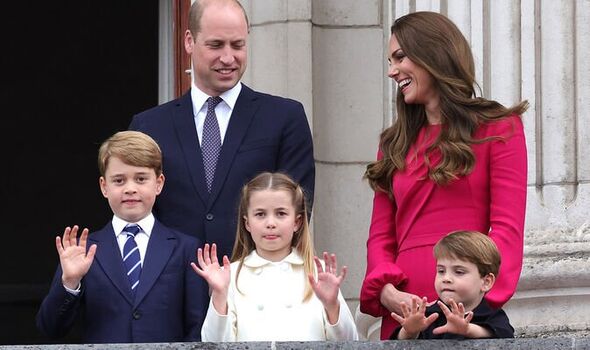 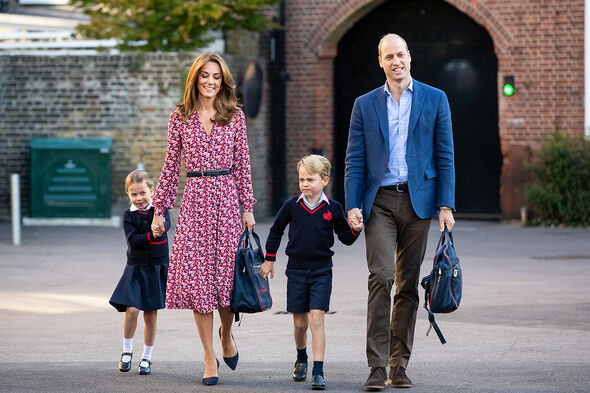 He stated that George, Charlotte, and Louis are “not going to have that”.

Prince George and his two younger siblings are all set to join Lambrook School, which also offers classes on a Saturday, in September.

This is the first time that the trio will all attend the same school.

The family of five will be moving to Adelaide Cottage, which is located on the grounds of Windsor Home Park.

It is close to the Queen’s official full-time residence, Windsor Castle, and also close by to Kate’s parents. 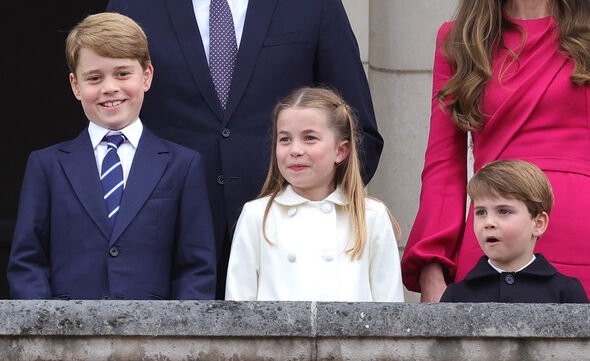 Lambrook School is a 15-minute drive from their new home.

It has also been reported that all three children will not use their royal titles at school.