The Duke of Sussex has reportedly insisted on a face-to-face meeting with senior members of the Royal Family in his upcoming 12-month review of his post-royal life. He and Meghan Markle have settled into their new home in California with their one-year-old son Archie, but may be making a return trip to the UK a year after first announcing their intention to step back as working royals. Just as the initial blueprint for the Sussexes’ new life was drawn up by Harry, William, Prince Charles and the Queen, the review is expected to be undertaken by the same senior royals.

The royals ended up agreeing on a ‘hard Megxit’, meaning the Sussexes ended up with a much harsher deal than they had initially hoped for.

Both of them were stripped of their titles as Commonwealth Youth Ambassadors in the process.

A source told TMZ at the time that the couple were “shocked” they had to lose their platform which they never expected to even be “on the table”.

The role carried great responsibility, as 60 percent of the Commonwealth’s 2.4 billion citizens are aged 29 or under.

After Harry was awarded the honour in 2018, reports emerged that Prince William was frustrated — he had had an eye on the title himself. 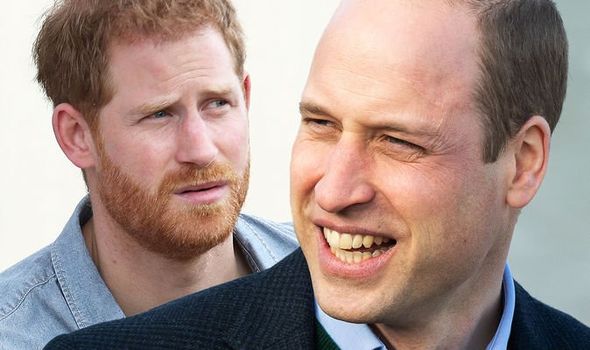 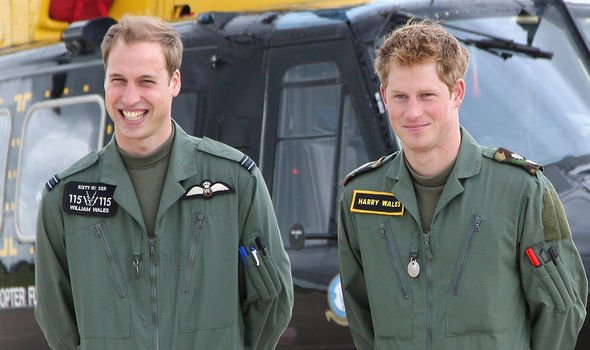 The Sun reported: “Wills’ nose was reportedly put out of joint when the Queen gave the plum job to his brother instead of him.”

Courtiers also claimed that the Duke of Cambridge had to be cajoled into taking part in any Commonwealth activities after being snubbed in favour of his brother.

However, the Queen could replicate the actions she took over Harry’s other royal privileges when the 12-month period lapses, and pass some of his positions to William.

Harry had to give up his ceremonial positions of Captain General of the Royal Marines, Honorary Air Commandant, RAF Honington and Commodore-in-chief Small Ships and Diving, Royal Naval Command during the Megxit negotiations.

The Queen is not expected to reinstate these military titles in the review, according to some royal critics and Palace insiders. 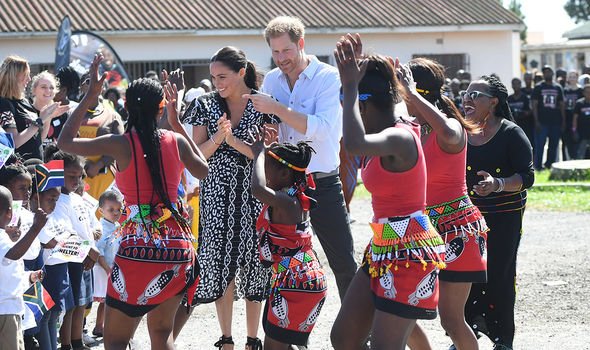 She said Princess Anne is expected to replace Harry as Captain-General of the Royal Marines next year, too.

Yet, sources in the Navy told the Sunday Express this was a title William may be granted.

Insiders said: “The decision has been made to invite Prince William to take over this important duty, largely on the basis that the Duke of Sussex has given no reason to believe that he will alter current arrangements.

“Quite the opposite, in fact.”

The Queen could then do the same for Harry’s former role as Commonwealth Youth Ambassador, and hand it to William. 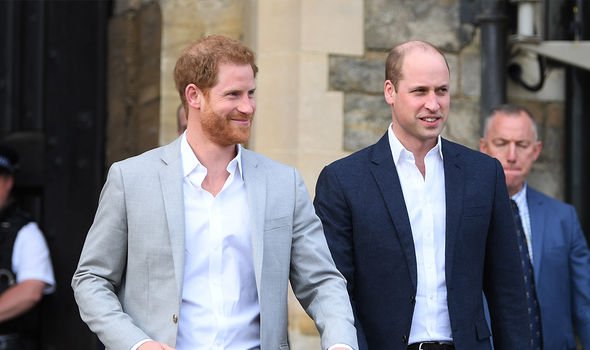 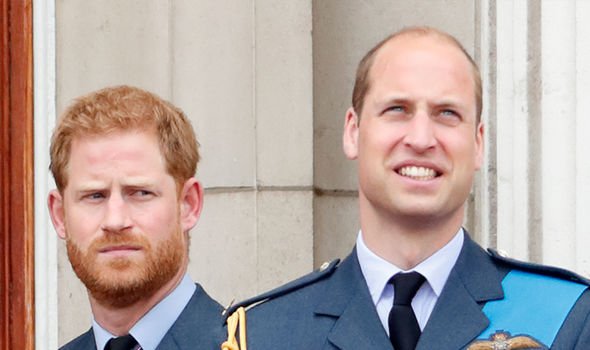 But, as the Megxit agreement states, “no new appointments will be made to fill these roles between the 12-month review of the new arrangements in completed”.

The Sussexes still have their HRH titles but cannot use them in a working capacity now they no longer represent the Queen.

However, the Duke and Duchess are still President and Vice-President of the Queen’s Commonwealth Trust.

They have taken part in an array of virtual discussions with young leaders since leaving the royal frontline. 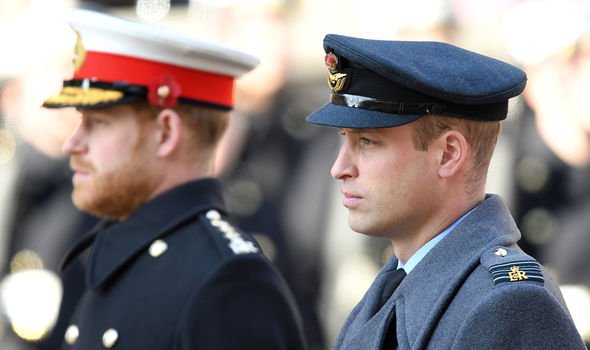 Amid mixed reports as to whether Harry has actually requested an extension to discussions over his current post-royal arrangement, some believe he is determined to return this summer.

The Duke and Duchess of Sussex may be looking to return for Prince Philip’s 100th birthday this June, along with the Queen’s official birthday which is celebrated in the same month.

Harry is likely to want to see the unveiling of the Princess Diana memorial statue on what would have been her 60th birthday in July.