Although the Prince’s relationship with Harry continues to be “grave”, he has missed an opportunity to showcase how he has been preparing for his role as Prince of Wales on his 40th birthday, according to a royal expert. Instead, the Duke of Cambridge was too busy allowing sources to dish gossip on how he “alternates between grief and anger” over Harry’s life decisions.

Royal Executive Editor for Yahoo!News Omid Scobie slammed the Prince for allowing sources to speak about issues within The Firm on such a momentous occasion.

He said: “Prince William plans to phase out the ‘never complain, never explain’ mantra. Good. But starting with leaked gossip about family fractures he has criticised Harry for sharing probably isn’t the best way of going about it.

“Instead of hearing more about the Duke’s ambitious environmental plans, we were told in detail by close sources that William feels Prince Harry ‘has 100 percent crossed that line’ by speaking publicly about his struggles within the family.

“Rather than share how William is preparing for his role as Prince of Wales and taking over the Duchy of Cornwall, we heard from William’s nearest and dearest about how his brother has been sucked into an alien world [in California]. . . and there’s f*** all [William] can do about it.” 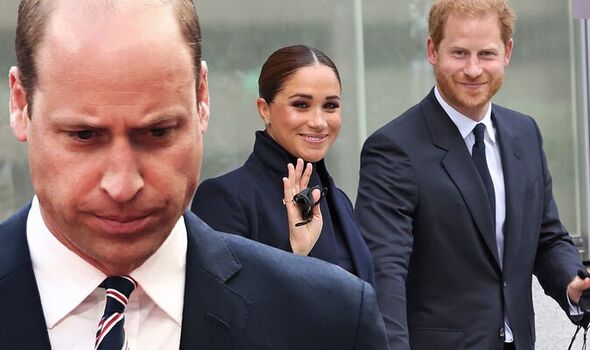 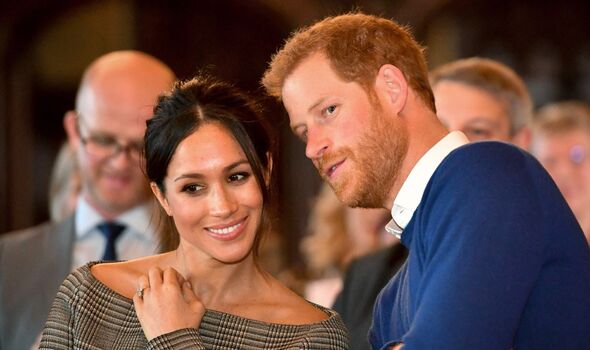 He added that the Prince likely gave the “nod” for close sources to share the details of his and Harry’s relationship.

He said: “Sharing intimate details about or speaking on behalf of a royal as senior as William usually only happens after express permission has been given.

“My experience with the Duke of Cambridge is that his tight circle of friends will only talk after a nod from the man himself. In the past, those who haven’t received such authorisation have found themselves in deep trouble.”

Prince William’s birthday was marked, in an official capacity, by him catching up with a Big Issue salesperson he met earlier this month – a move which he likely hoped would highlight his drive to end homelessness. 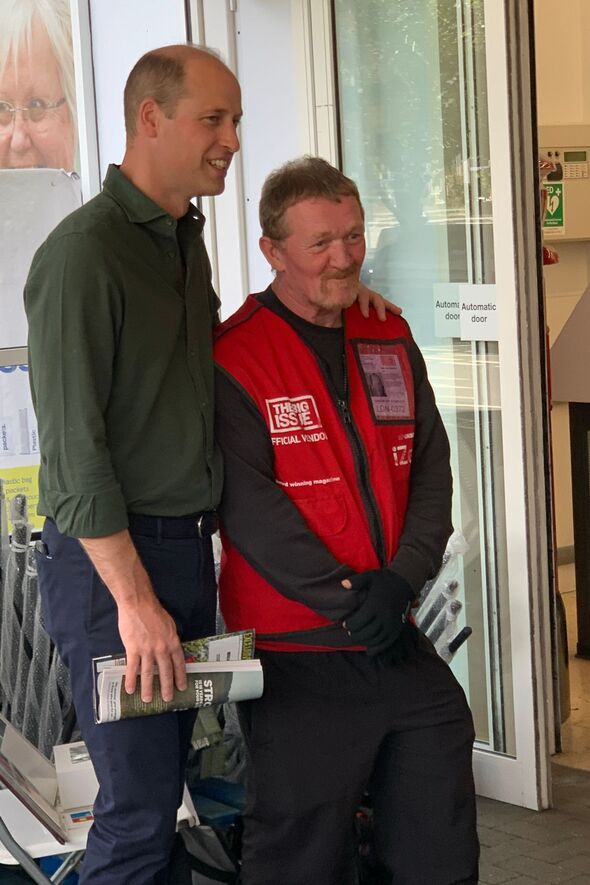 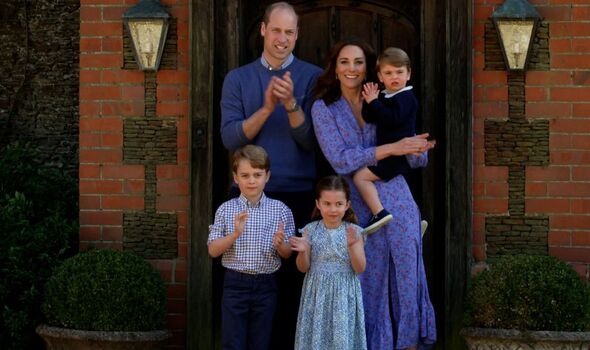 His birthday, unofficially, was overshadowed by stories about his relationship with his brother, highlighting the cracks which have formed within The Royal Family and overshadowing the work he has put in to become the eventual King, according to Mr Scobie.

He said: “From a PR perspective, Prince William’s birthday milestone was the perfect chance to paint the picture of a man focused on preparing for the big job. After all, he has been genuinely putting the work in.

“But instead, readers were presented with the hypocritical story of how awful it is for Harry to speak publicly about his experiences.”

Reports have emerged that William plans to phase out his grandmother’s “never complain never explain” mantra for a more modern and vocal Royal Family that resonates with the public.

Mr Scobie said: “That outdated rule absolutely does need to go, but starting the process with leaked tales of family fractures you once criticised someone else for sharing probably isn’t the best way of going about it.” 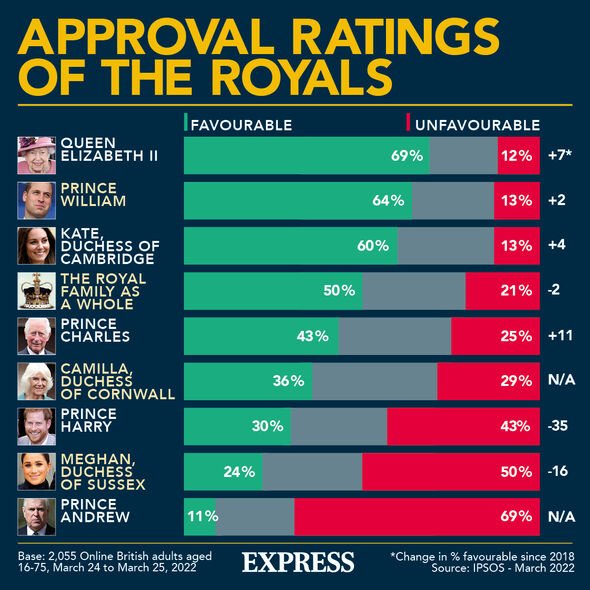 Prince William is second in line to the throne after his father Charles, Prince of Wales.

He is largely seen as someone who can modernise The Royal Family, ensuring its survival for future generations.

However, his birthday was marred with stories of fracture within The Firm ranging from his feelings about uncle Prince Andrew’s fall from public grace to his anguish at his brother’s departure for California.

As Mr Scobie puts it, people may “have to wait for his 41st if you want to discover how William transformed from a reluctant heir to a dutiful king-in-waiting”.