For Serena Williams’ coach Patrick Mouratoglou there shouldn’t be too many conversations about who is the greatest of all time.

However, for those who want to be picky, if Williams wins Wimbledon today for an 8th time it will take her level on 24 Grand Slam titles with Margaret Court, the Australian player who won all hers in the 60s and early 70s.

And, according to her mentor that would be the end of the debate, therefore making this final against Simona Halep the most important match she’s ever played.

He said: “It’s the record of all times, it has such a meaning for her and believe me she was at home, just had a baby, 37 years old, unbelievable career, the greatest career of all tennis players of all times.

“She could have stayed at home, become a mother, start a second life

“She decided to make an incredible effort to come back.” 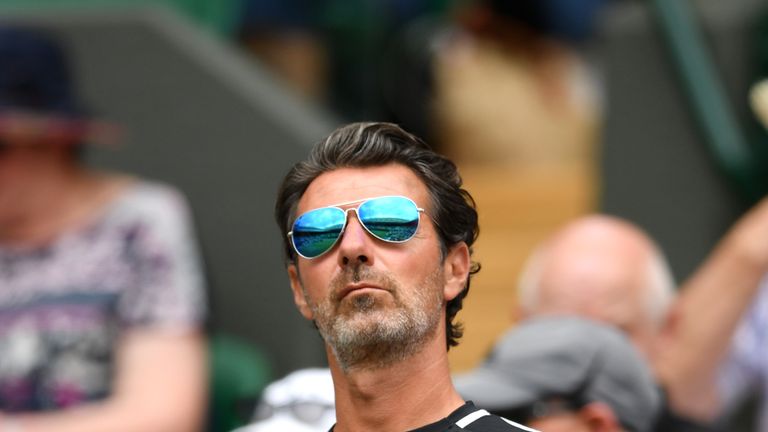 Serena herself is playing it down, trying to minimise the occasion.

“It’s really not about 24, 23 or 25, it’s really just about going out there and giving my best effort no matter what. No matter what I do I will always have a great career.”

Since joining forces with Mouratoglou in 2012, Williams has won 10 Grand Slams and made 14 finals. But her last major win was at the Australian Open in 2017, when she was pregnant with her daughter Olympia. 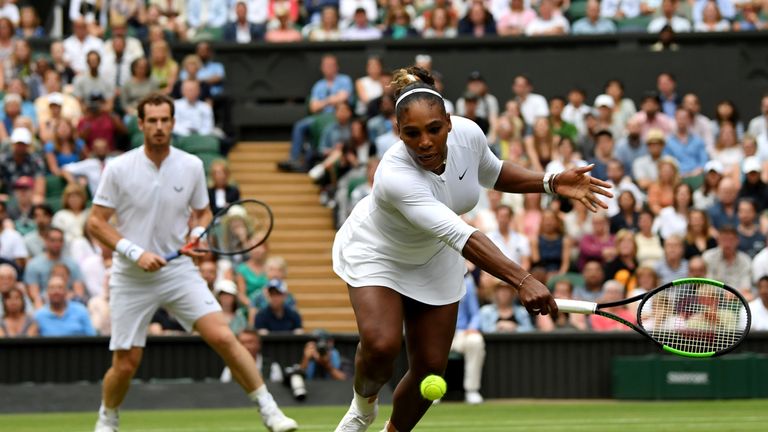 This will be her 3rd Grand Slam final since coming back from maternity leave and she is yet to win one. The US Open final last year was marred by an ugly on court meltdown and spat with chair umpire Carlos Ramos as she lost to 20-year-old Naomi Osaka.

“Going through crazy emotions is part of the high-level sports and even more, of course, on the big moments and this is obviously a big moment in her career,” Mouratoglou said.

“She’s not going to hide it – she just has to deal with it.”

Her coach said he will have to come up with something inspirational to say to her before this one.

“I have to come out with something different. Last time it didn’t work.

“I have to find a way to talk to her so she can play her best. It’s not about being calm, it’s a balance. She has a zone in which she excels, she has to be calm and aggressive.”

Annabel Croft, a former British No 1, said Serena will have to keep a lid on her emotions this time because so much is at stake.

“Here is a piece of history – to have 23 already it’s extraordinary.

“You see all these players toiling to try to win one and here she is with 23. You can’t underestimate how massive this match is going to be.”