William and Harry’s relationship is thought to have deteriorated significantly following both the Sussexes’ dramatic departure from the Firm last year and their subsequent bombshells about life behind Palace walls. The Duke of Sussex has become increasingly open about his own struggles as a senior royal, while placing his family members in the firing line and accusing the monarchy of “total neglect”. Most recently, his docuseries ‘The Me You Can’t See’ on Apple TV+ saw Harry admit to resorting to drink and drugs to cope with his grief after Diana’s death.

He also said he felt “helpless” when the Royal Family supposedly ignored his pleas for help while he and Meghan Markle struggled with their mental health.

However, Harry concluded that he no longer wanted to feel “trapped and controlled through fear both by the media and by the system itself”.

He claimed that discussions about “this kind of trauma” were never encouraged by the Firm, adding: “But certainly now, I will never be bullied into silence.”

The Duke of Sussex’s explosive revelations about life behind Palace walls have been compared to Diana’s royal bombshells and her decision to talk about her misery in the Nineties.

A source close to Harry told Vanity Fair that he does not believe he is doing anything wrong, and that he is now “role-modelling what he witnessed” from Diana — and Charles — through his candid interviews.

But, William has had a completely different approach to sharing details with the media for years. 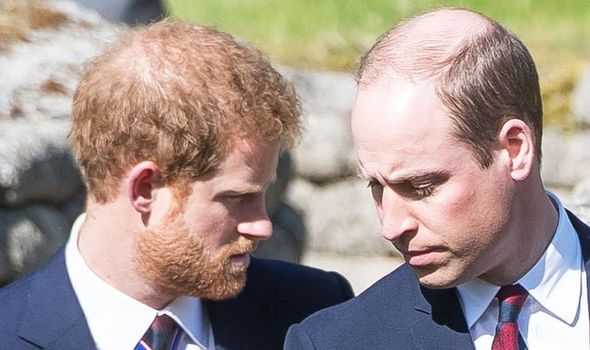 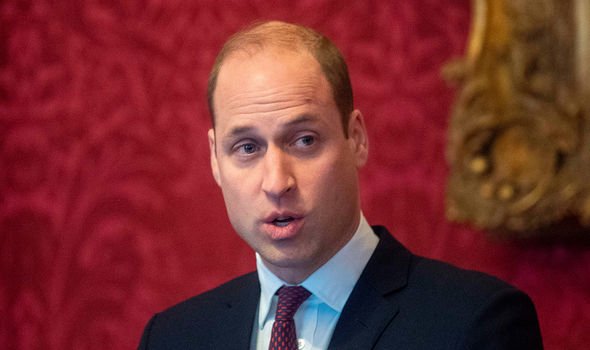 The tell-all stunned the world as she revealed her mental health struggles, and because Diana uttered the now infamous remark that there were always “three people in this marriage”.

William said: “Having sometimes been in those situations, you feel incredibly desperate and it is very unfair that things are being said that are untrue.

“The easier thing to do is just to say or go to the media yourself, open that door.

“[But] once you’ve opened it you can never close it again.”

As Harry appears to have now replicated his mother’s actions by opening up about his personal life, this warning could provide an insight into William’s current worries about his brother’s new approach.

The Mail on Sunday also claimed William is “disappointed” and “greatly concerned” at what his brother could reveal next. 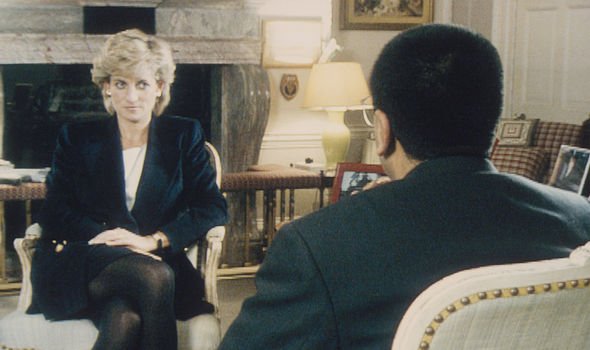 His frustration over Diana’s Panorama interview was still evident just last month, more than 25 years after it first aired.

Following the release of the Dyson report — which said Mr Bashir forged documents to gain access to Diana for that interview — William was evidently furious, and said the tell-all should “never be aired again” having established a “false narrative” for years.

However, Harry praised his mother for being “resilient, brave and unquestionably honest” in his public statement addressing the Dyson report.

The Duke of Cambridge and the Duke of Sussex’s different approaches to discussing Diana have become increasingly apparent recently.

William promised that he and his brother would never discuss the Princess of Wales again in as much detail after that pivotal documentary, ‘Diana 7 Days’ on the 20th anniversary of her death.

Henry Singer, the director of ‘Diana 7 Days’, even predicted at the time that the documentary would be the last time Harry and William would speak on their mother’s death. 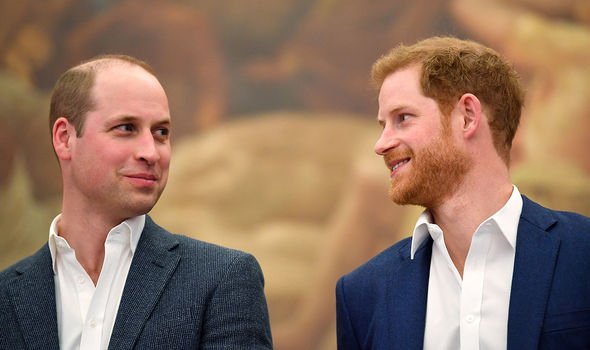 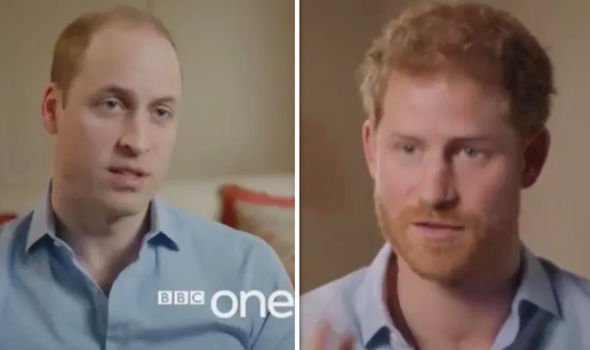 He said: “They are always asked about their mother and her death and that week, and they wanted to deal with it once and for all.”

William is renowned for his privacy, and determination to keep his personal life far away from his royal duties.

Yet, Harry has mentioned his mother repeatedly since leaving the Firm, and has even positioned himself to pick up her humanitarian legacy.

Harry has been widely praised for his honesty around his own mental health struggles, and the long-term consequences he endured following Diana’s death.

He told Oprah he suffered from “panic attacks” and “severe anxiety” for years.

But, after the 2019 mosque shootings in New Zealand, the Duke of Cambridge also spoke out about his own experiences to comfort those grieving — but notably, restrained from sharing any key details about his struggles.

He said: “Grief — if you let it — will reveal who you are. It can reveal depths that you did not know you had.”

He added: “I know that over time it is possible to learn to live with what has happened and, with the passing of years, to retain or rediscover cherished memories.”