William and Kate are now seen as core members of the Royal Family, with an idyllic marriage and happy home life. However, Kate was once cruelly dubbed ‘Waity Katie’ because she dated the Prince on-and-off for the best part of a decade before they gave any indication that they were going to settle down together. William did eventually get down on one knee while the two were on holiday with friends and Kate eagerly accepted — but the couple kept their engagement under wraps for several weeks.

Reports from the time claim this delay boiled down to a fallout between the newly-engaged pair behind the scenes.

Journalist Tina Brown alleged that Kate had “barely negotiated a tense moment” with her future husband shortly after their engagement, with some sources even claiming she was “on probation” for a while.

Ms Brown claimed the row came down to William and Kate’s different reactions to a paparazzi photograph of the future Duchess of Cambridge playing tennis with her siblings.

The photographer did not trespass to take the photo, having been able to see the family from a public footpath close to the court.

Ms Brown explained: “The picture of her playing tennis with her brother and sister on the Manor court never appeared in the British press, but the mere fact that someone somewhere had photographed Kate on a private holiday on a communal court gave Prince William the test case to sue he is known to have been looking for.” 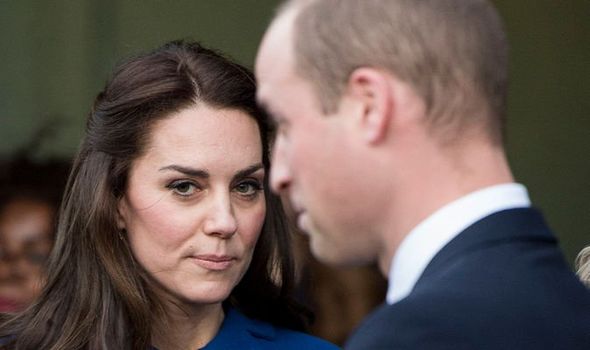 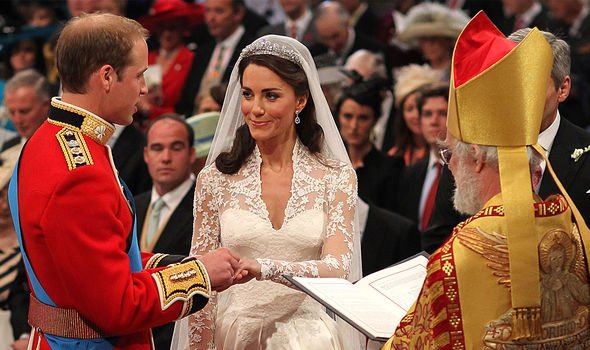 Kate’s lawyers then pursued the photo agency who distributed the image — she was awarded legal costs and £5,000 in damages, which she gave to charity.

However, the journalist alleged that “William wanted blood” even after that case had been settled, while Kate did not want to take the matter any further with the photographer.

Ms Brown was reportedly told that the “tension between the couple” over the photographs “grew so intense the engagement announcement was postponed again while William sulked” over their fight.

The Duke of Cambridge is famously private about his personal life, and rarely shares details about what goes on behind closed doors with his family. 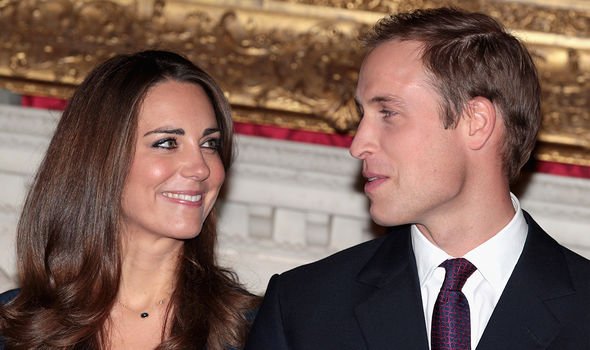 Writing in the Daily Beast in 2010, the journalist claimed that the engagement delays had led to some frostiness between the Queen and Prince Charles, too.

The Prince of Wales was content to let his son take his time, having been rushed into securing a royal bride himself — only to have a disastrous marriage to Princess Diana.

Charles allegedly wanted to handle the announcement as well, rather than allowing the Palace to control it.

Despite these supposed spats behind the scenes, the engagement announcement went ahead in November 2010.

DON’T MISS
Meghan and Harry attacked for taking spotlight during ‘royal PR push’ [EXPLAINED]
Kate’s cheeky comment to ‘nervous’ William: ‘How much do you love me?’ [EXPOSED]
Philip and Andrew were ‘identical twins separated in time’ [INSIGHT] 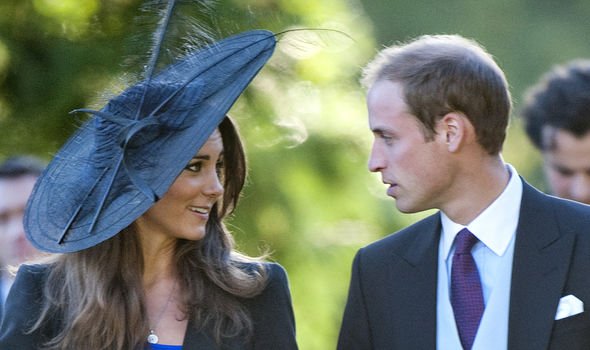 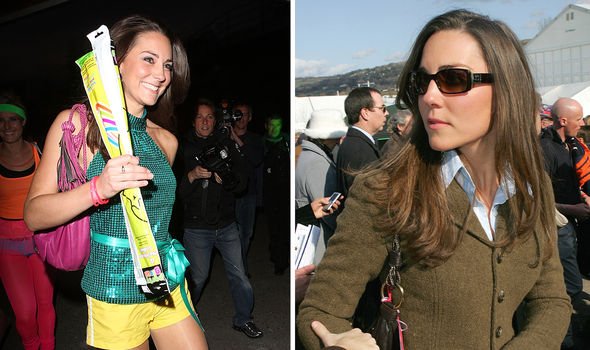 Speaking during their engagement interview, William explained: “We had a little private time away together with some friends, and I just decided it was the right time really.

“We’d been talking about marriage for a while so it wasn’t a massively big surprise but I took her somewhere nice in Kenya.”

The two tied the knot in April the following year, when the Queen granted them the titles of the Duke and Duchess of Cambridge.

The occasion was reportedly watched by 17.6 million people in the UK and two billion around the world.

The date was also a national holiday in Britain and it was one of the largest royal weddings in history. 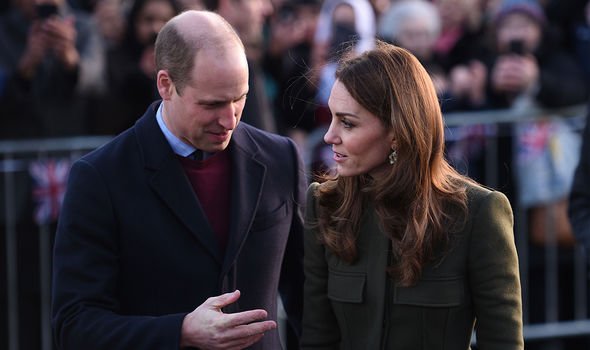 To mark the couple’s 10-year anniversary, the BBC will be releasing a documentary about their momentous wedding day on Friday.

Fans are hoping that the couple will honour the occasion by releasing new informal photographs on social media, as has become the Cambridges’ custom.

Due to current social distancing restrictions, it’s not yet known how the Royal Family will celebrate.

Kate has also been credited with helping calm William’s supposed temper since they wed.

A source told The Telegraph: “When William is flying off the handle, it is often Kate who pulls him back.

“Sometimes William would let the press get to him. Kate would always be the one to say, ‘Let it go’.”