“They just raised the final sum of money to start the repair work, the scaffolding went up, we’re under way, then all the lead is stolen – we’re so deeply demoralised,” said Reverend Dr Colin Heber-Percy.

The vicar’s local 13th century Church of St Michael’s in Tidcombe was targeted on the evening of 10 October. A gang, armed with Stanley knives, climbed up scaffolding and hacked off around 20 tonnes of the metal within an hour.

While the scaffolding was up for essential maintenance work, the lead was not insured. 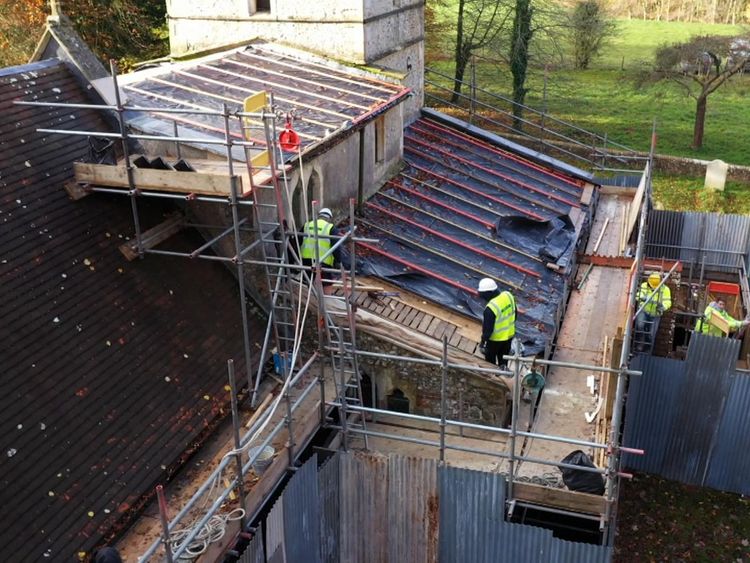 Rev Heber-Percy said people were “broken-hearted”, and added: “I think that’s one of those things that perhaps people aren’t aware of – these buildings are paid for, maintained and loved by the community, not by the Church of England.”

Many scrapyards follow the law and do not buy metal for cash, and insist on ID – but others ignore the rules. 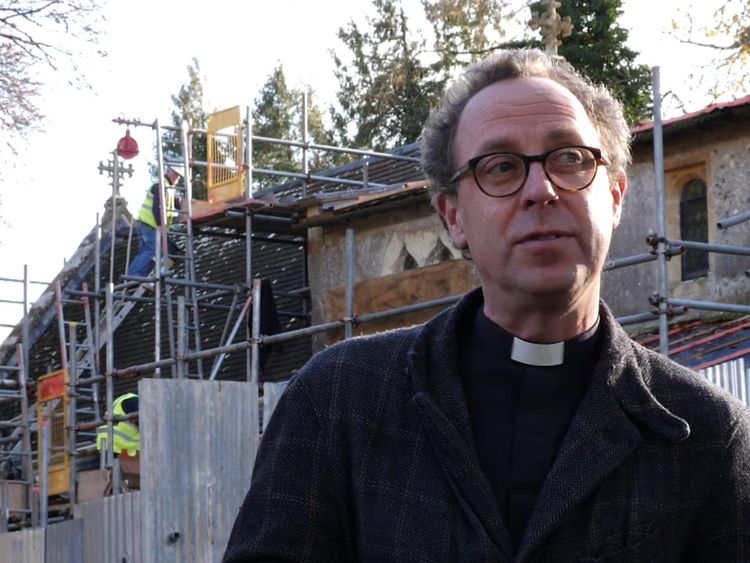 “What we need is the industry to step up and say ‘hang on, we know what’s going on, we need to be asking the questions, we know what’s coming through our gate and if it does come though our gate, we should alert the authorities and not take it’,” said former police officer Robin Edwards.

“There’s no requirement under the legislation to actually ask where the material came from so if you go to a scrap dealer with some material they see that as an opportunity to make some money so they won’t ask the question – they will take it no questions asked.”

Churches are easy targets, often in isolated, rural locations, with few people around and little or no surveillance.

Metal thefts from churches have increased by a third in the past two years, with an average of 37 incidents every month in the UK. In Baydon, a few days after the theft in Tidcombe, lead was stolen from the roof of the church of St Nicholas, leaving around £35,000 of damage.

Parishioners are already trying to raise half a million pounds for repairs, to preserve the 12th century building.

“We’ve had water coming through beams at the top,” said church warden Tina Evans. “It’s pouring on to tarpaulin, on to the floor, the whole floor was covered with 10 buckets and mops and things.

“We’re devastated, we work hard, everyone puts heart and soul into collecting money… we have reported it, we’ve had a crime number but no visit from police, no questions. It’s a shame – we’re in a rural village, I know they’re stretched but we’d feel at least they care.” 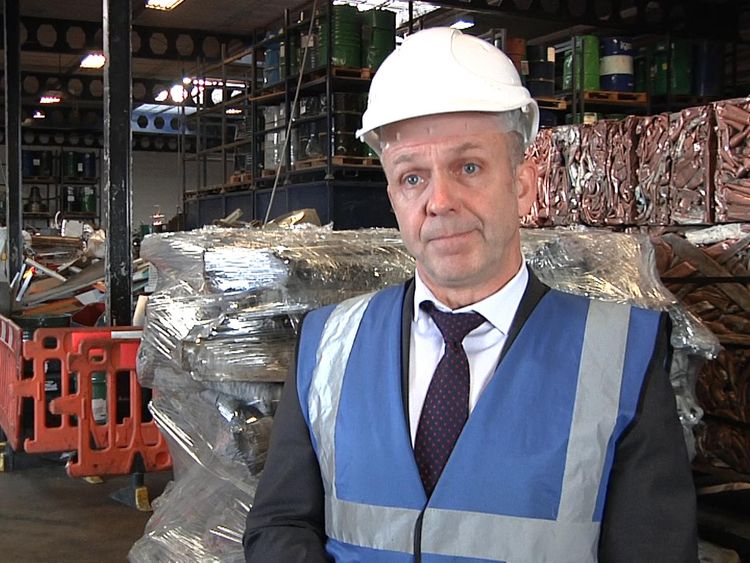 Wiltshire Police said All Saints Church in All Cannings and St John’s Church in Pewsey also had lead stolen from roofs last month.

Detective Constable Cerys Powell said: “We are keeping an open mind as to whether all these incidents are linked and our enquiries are ongoing. We are looking into any potential CCTV footage from each area and would ask anyone with information to get in touch via 101.”