Wimbledon will go ahead next year, even if the tournament must be behind closed doors, officials say.

The championships were cancelled this summer for the first time since World War II because of the coronavirus pandemic.

The All England Lawn Tennis and Croquet Club (AELTC) are planning for several scenarios in 2021.

Chief executive Sally Bolton said: “Staging the championships in 2021 is our number one priority and we are actively engaged in scenario planning in order to deliver on that priority.”

The cancellation of the 2020 championships was announced by the AELTC in April as a result of the UK lockdown. 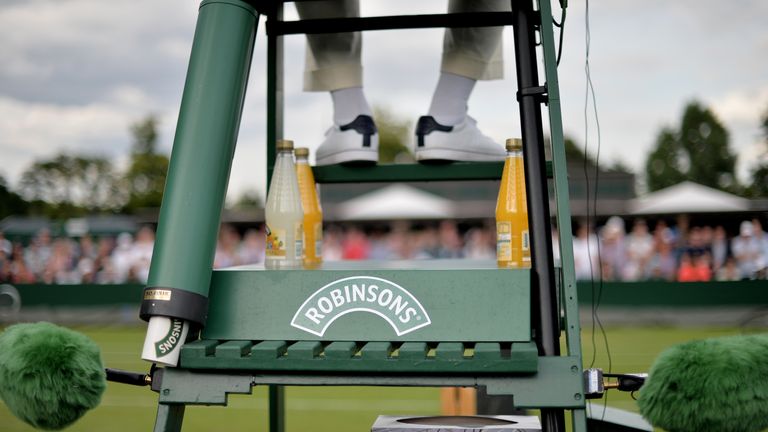 The grand slam tournament was scheduled to take place at the All England Club from June 29 to July 12 this year.

The French Open was delayed from its planned May 24 start to September 27.

The tournament ran until October 11 and took place in front of spectators. Players were tested every five days and asked to remain in bubbles.

The US Open took place as usual from August 31 until September 13, behind closed doors.

Many sporting events have been suspended thanks to coronavirus.

The Open Championship at Royal St George’s in Kent has also been switched from this year to next (July 15-18).