In a video released from his personal Twitter account today, Mr Corbyn took the time to praise Bolivia’s new President, Luis Arce. Accompanying the video, Mr Corbyn said: “Congratulations to Bolivia’s Movements Towards Socialism & Luis Arce on an incredible victory, against all the attacks they have suffered. “The struggle of the people of Bolivia shows us a better world is possible.”

Commenting on the video, Sunday Times journalist, Tim Shipman criticised the leader for “falling back into his comfort zone”.

Shipman also called for the former leader to instead use his platform to hold Sir Keir Starmer to account, or provide alternative options to the Government’s coronavirus approach.

He said today: “Good to see he’s using his platform to keep the left united, hold Starmer’s feet to the fire and develop constructive alternatives to govt on Covid, and that he hasn’t just slipped back into his comfort zone praising every Trot outrider around the world.”

Another person said: “Wish you’d paid as much attention to Brexit, Jezza.” 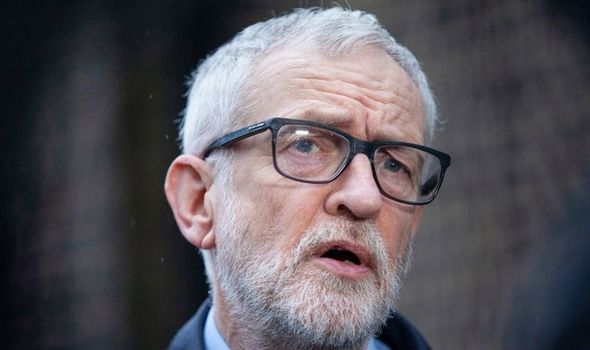 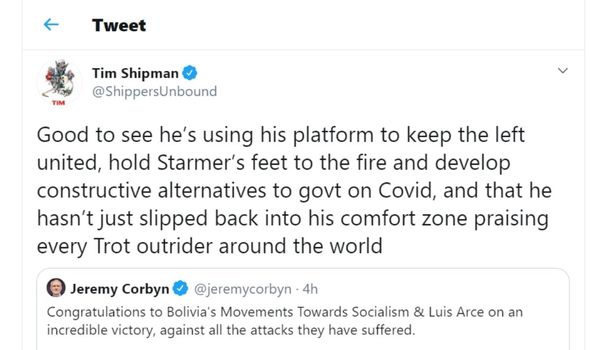 Some, however, drew parallels to the situation in Venezuela, following Nicolas Maduro’s election victory after the death of the previous leader, Hugo Chavez.

Mr Corbyn said at the time: “Congratulations to you Mr President and to the whole of the Venezuelan people.”

Since becoming leader, however, Mr Maduro has seen the country’s economy drop, while many citizens have emigrated – UN numbers placed the figure at 4.8 million since 2014. 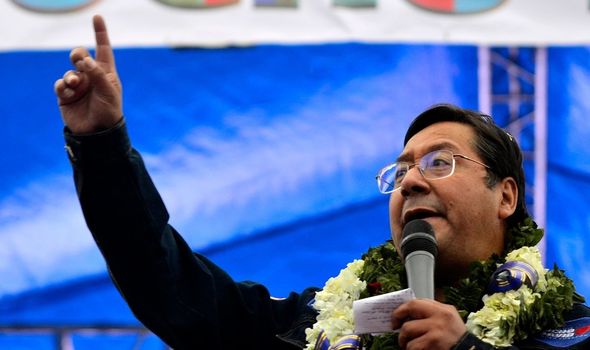 He won re-election in 2018 controversially after many of the opposition parties boycotted the election.

Following the vote, the state’s National Assembly declared the election as invalid before rival Juan Guidp declared himself the legitimate president.

Due to this, widespread riots occurred across the country, throwing the state into chaos.

Both Russia and China have pledged their support for Mr Maduro. 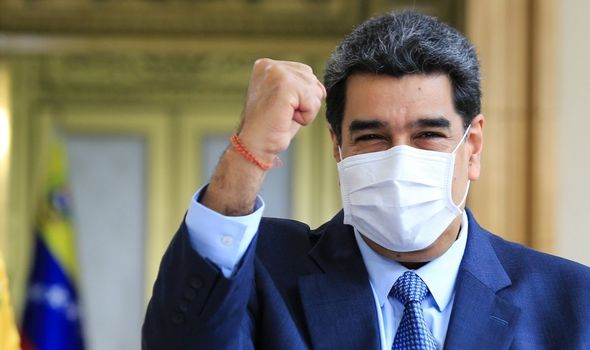 Referencing Mr Corbyn’s support for Mr Maduro, one person said: “Interested to watch the inevitable rapid decline that will ensue.”

Another said: “I remember when you congratulated Chavez and later Maduro for their great socialist victories in Venezuela.”

Earlier this month, Mr Corbyn rebelled against his party over the Covert Human Intelligent Sources Bill.

Mr Corbyn was among 20 Labour MPs who voted against the bill earlier this month.

The legislation is intended to give protection for undercover agents who may have committed a crime overseas while on duty.

In further defiance of the party leadership, Mr Corbyn also led a group of MPs to vote against a similar piece of legislation aimed at giving armed forces protection abroad. 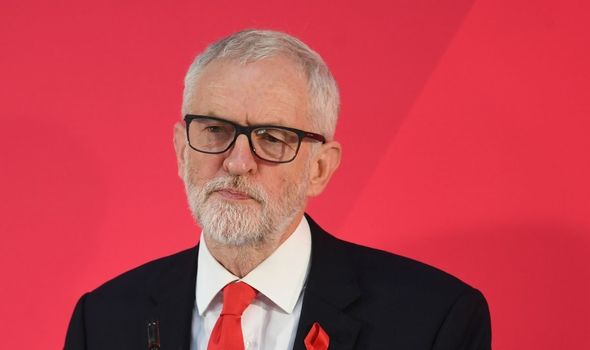