The Trust has hired PR firm Hanbury Strategy, cofounded by former-Vote Leave communications boss Paul Stephenson, for reportedly thousands of pounds as it looks to stave off criticism. It comes after the UK heritage charity vowed to take action after it published a 115-page report, which assessed it’s 300 historic homes for links to slavery or colonialism.

Furious members threatened to cancel their subscription after the report released in the wake of the Black Lives Matter movement revealed up to a third of its stately homes have links to slavery or colonialism.

Now Hanbury Strategy will attempt to dig the Trust out of a hole, with sources saying the appointment was likely to have cost tens of thousands of pounds at the same time the charity makes 1,300 staff members redundant amid the coronavirus pandemic.

But the move has been attacked with critics accusing the Trust of creating its “own mess”.

Tory MP Andrew Murrison told the Sunday Telegraph: “The Trust leadership shouldn’t need to hire an expensive PR consultancy to dig it out of a mess of its own making. 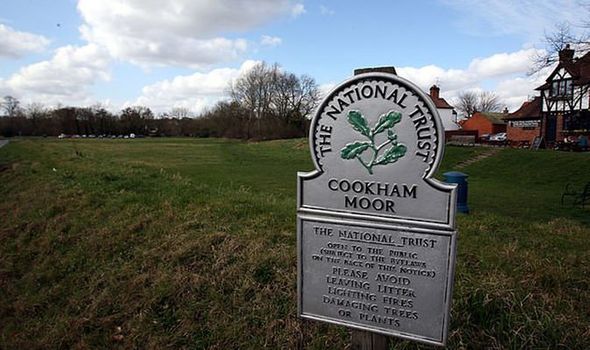 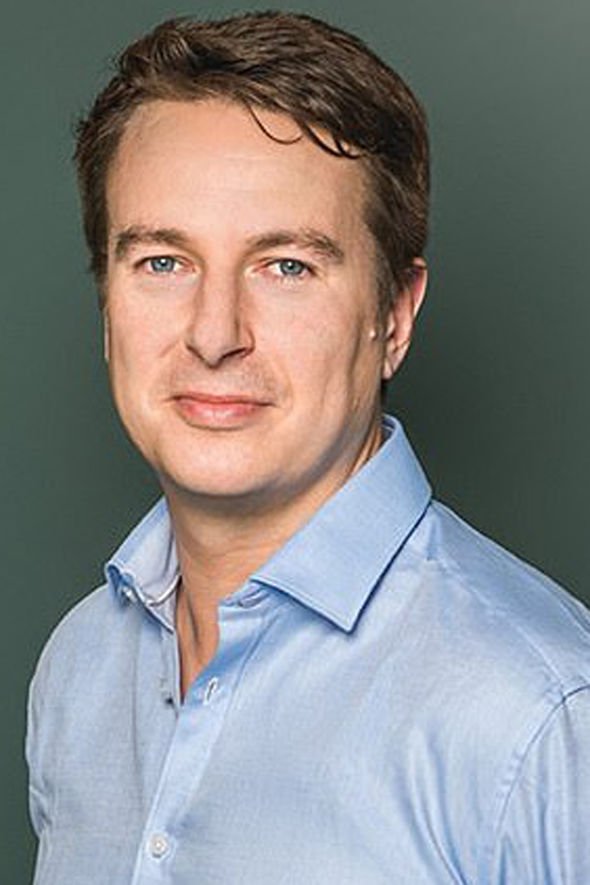 “The expenditure will distress hard working staff sacked by the Trust and members and volunteers who have seen properties close.

“This latest adds to the impression of an organisation that’s out of touch and, to be honest, all over the place.

“The Trust’s leadership needs to get back on track fast, reconnect with its members and rediscover its simple, honourable task of being Clerk of Works to our most precious structures, artefacts and landscapes.”

Another said: “It’s clear that the clueless National Trust leadership has totally lost touch with its own membership. 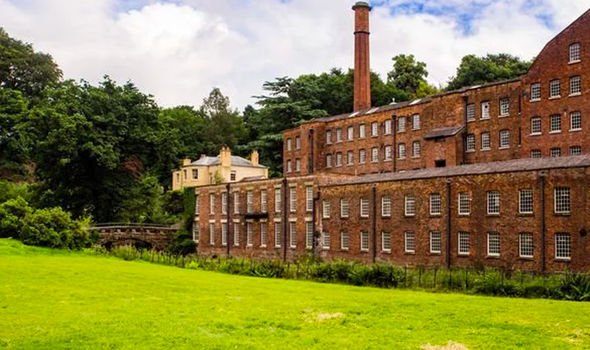 “That they’ve got to hire premier-league outside help just to de-woke-ify themselves shows just what a hole they’re in.

“To ordinary members, this just goes to show how urgent change at the top of the National Trust now is.”

A National Trust spokesman defended the decision, saying said it needed “extra support” to be “effective as possible”. 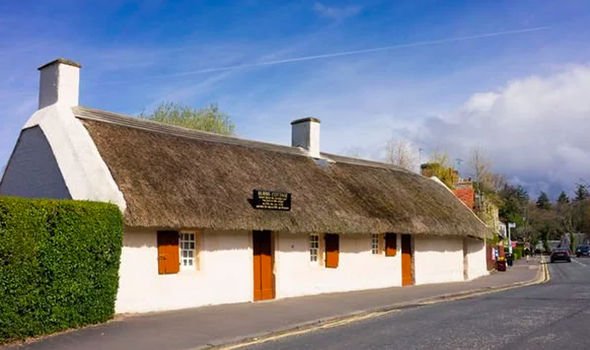 He added: “The National Trust cares for many hundreds of places and collections, welcomes millions of visitors every year, and communicates with a huge range of stakeholders and audiences.

“To be as effective as possible we sometimes need extra support from external organisations and agencies.

“All spending decisions go through a rigorous procurement process to ensure best value for money and long term benefit to the organisation.”

At the time of the release of the year-long survey the Trust found one-sixth of Britain’s country houses were purchased by wealthy merchants whose fortunes depended on colonial trade from the 1600s to the 1900s.

One of these properties includes Penrhyn Castle which was built in the early 19th century for George Hay Dawkins Pennant, whose wealth was generated with links to slavery. 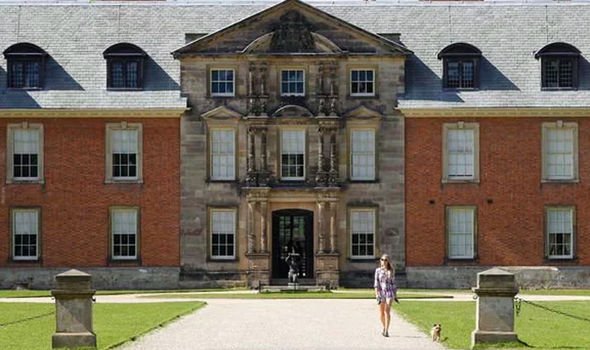 The Trust said ahead of the report being released: “Some objects in National Trust collections depict black people in ways that stereotype them or that objectify black bodies.

“Some cause offence and distress.

“Objects such as the West Indian slave collar owned by Charles Paget Wade are stark and distressing reminders of the violent oppression faced by black enslaved people.

“Slavery is a subject that needs handling with the utmost care and sensitivity.

“We aim to work with and learn from partners and communities so we can redisplay and interpret these items well, outside their previous contexts of decorative art or triumphal display.”

It added that slavery has been “woven into the fabric of British and global history for thousands of years.”