The Conservative’s Common Sense Group of MPs are urging the government to let schools face the same regime of fines and sanctions it is in the process of applying to universities. Tabled in May, the Higher Education (Freedom of Speech) Bill will require universities and colleges registered with the Office for Students to defend free speech and help stamp out unlawful “silencing”.

Since being tabled, there have been increasing calls for the proposed legislation to be rolled out to all academic institutions.

The group spoke after it emerged that independent school Trent College had reported its chaplain to the anti-terrorism Prevent programme after he questioned its LGBT policies.

He told the Mail On Sunday: “The Government is already rightly committed to protecting freedom of speech and open debate from the fanatics of woke and intolerance. 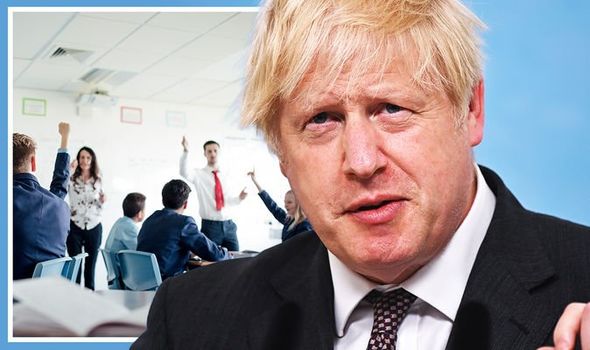 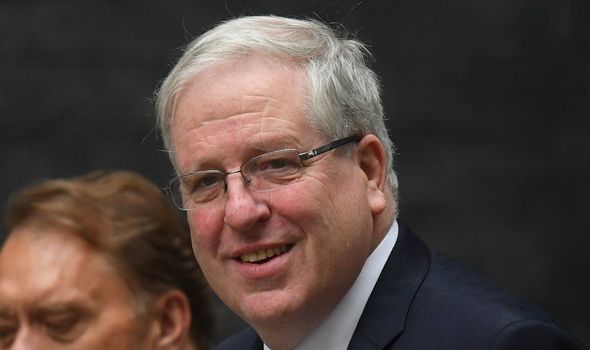 “If we find more abuses of the kind exposed by The Mail on Sunday at Trent College, Ministers may have to include schools in the new regime as well.”

The Higher Education (Freedom of Speech) Bill was unveiled at the Queen’s Speech and plans to curb the so-called “cancel culture” in academia.

The new system would be overseen by a new Director for Freedom of Speech and Academic Freedom – in a sector that has long been accused of left-wing bias.

Yvonne Chavez, owner of website paintingkits.net, works with many artists and believes that a balance of opinions is essential.

DON’T MISS:
BBC deletes GCSE revision guide on climate change positives after fury [REACTION]
Sarah Vine hailed separate bedrooms as key to happy marriage [INSIGHT]
Dad dies at the altar moments before he was due to get married [REVEALED] 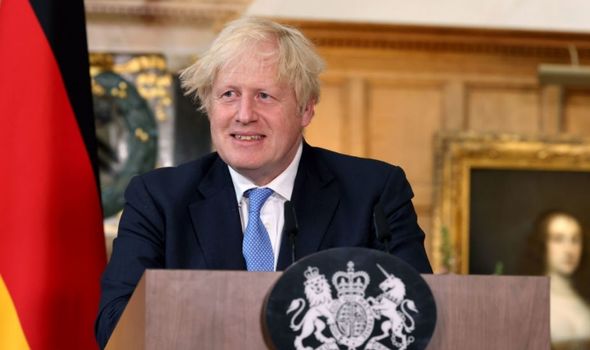 She told Express.co.uk: “Debate in society is healthy. There is a stereotype that everyone in the arts is left wing which I don’t believe to be true.

“But in order to move forward as a society it is essential that we challenge the status quo.

“That means we do not cancel or no platform issues or people just because we find them uncomfortable.”

At the time of its unveiling, Education Secretary Gavin Williamson said: “It is a basic human right to be able to express ourselves freely and take part in rigorous debate. 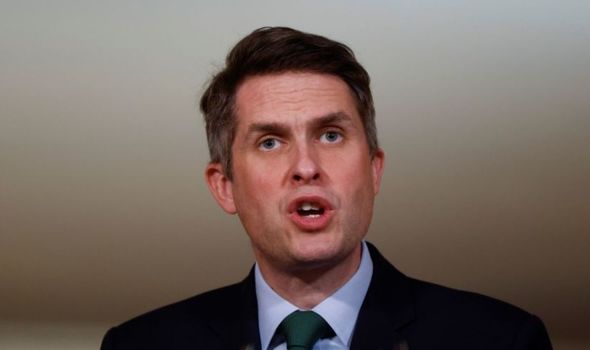 “Our legal system allows us to articulate views which others may disagree with as long as they don’t meet the threshold of hate speech or inciting violence.

“This must be defended, nowhere more so than within our world-renowned universities.

“Holding universities to account on the importance of freedom of speech in higher education is a milestone moment in fulfilling our manifesto commitment, protecting the rights of students and academics, and countering the chilling effect of censorship on campus once and for all.”

Universities Minister Michelle Donelan said: “The values of freedom of speech and academic freedom are a huge part of what makes our higher education system so well respected around the world. 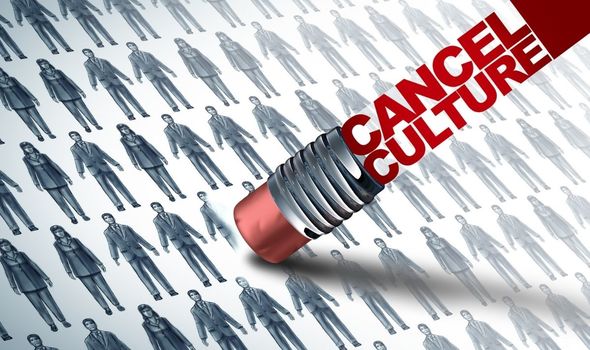 “Which is why this government will tackle head on the growing chilling effect on our campuses which is silencing and censoring students, academics and visiting speakers.

“This Bill will ensure universities not only protect free speech but promote it too.

“After all how can we expect society to progress or for opinions to modernise unless we can challenge the status quo?”

Reverend Dr Bernard Randall is currently taking the school to an employment tribunal over claims of discrimination, harassment, victimisation and unfair dismissal.

The case has been adjourned until September next year.

Trent College said it remained “committed to defending the case” but declined to comment further when approached by the Mail On Sunday.