British botanist James Wong wrote that he is a “scientist who studies our cultural relationship with plants” in a recent Guardian column. In the article, he lamented the “cultural baggage” which accompanied the word gardening. He claimed that although he has studied horticulture for nearly two decades, he is rarely ever called a “proper” gardener when he attends horticultural events.

Mr Wong points to a new generation of horticulturalists who tend not to use the traditional word gardening but rather new terms to describe their relationship with plants.

He specifically points to the hashtags often used by young plant enthusiasts online such as “#plantdaddy, #plantparenthood, #crazyplantlady and #urbanfarmer”.

Mr Wong argues that because of the stigma surrounding the word gardener, plant knowledge may not be getting passed down from the older generation gardener to the new generation of “plant daddy”.

However, some on social media did not agree with Mr Wong’s assessment of the word. Journalist Adam Cailler tweeted an image of the article’s headline captioned “we have reached peak Guardian”. 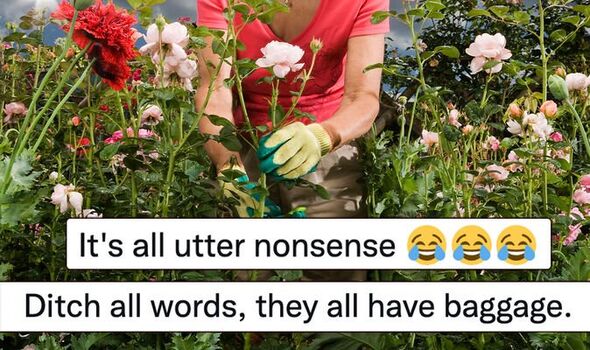 Others stormed Twitter to tweet their agreement. One user, Alyss 42 (@Calyss11) tweeted a screengrab of Simpson’s episode in which the headline of a newspaper article says “Man yells at cloud”.

Alyss 42 said: “This guy is literally complaining for nothing.”

Kristopher Dean (@KristopherDea16) said: “I wonder if it’s a person’s job to go through the dictionary and filter every word through a post-modernist lens to deconstruct it and find any way it might be deemed to have ‘cultural baggage’.” 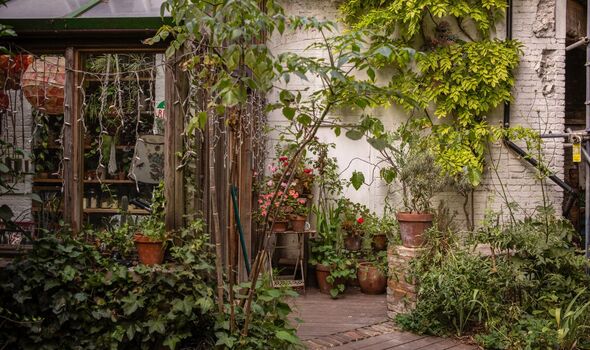 Others pointed out that they had more important things to worry about than the word gardening, and suggested that the Guardian should too.

Monty of Dodgington (@Monty_Dodge) said: “I won’t be ditching the word gardening any time soon! I have far more important things on my mind I have to prioritise! And so should the Guardian!”

However others sided with Mr Wong and pointed out that he would like to keep the word, but perhaps change its meaning to be more “inclusive”.

LanieTheHufflepuff (@@LaneyKayley) said: “To me, it was more commentary on the language used to advertise.

“If you want to sell an event, info or goods to modern, urban gardeners, you’ve got to make it obvious you’re including houseplants and indoor gardens.” 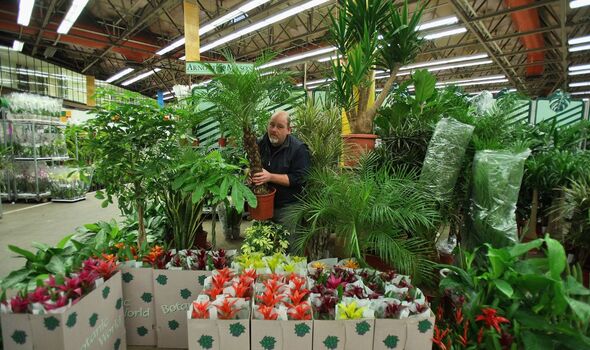 In his article, Mr Wong notes how exciting he feels this new world of gardening is, even if the term isn’t used to describe it. However, he adds that the word gardening may be acting as a barrier to less traditional forms of horticulture.

He said: “As exciting as this unfolding of a parallel horticultural universe is, I can’t help but wonder if it means a huge lack of sharing of information, skills and plants across generations.

“My question to plant lovers is: do we need to ditch the term “gardening” to reach new people? Or do we need to reclaim the word by demonstrating it to be more inclusive? I am tempted to say the former, but rather hoping for the latter.”

However, some on Twitter questioned how far it would go, as Twitter user K (@hybridmoments97) put it: “Ditch all words, they all have baggage”.