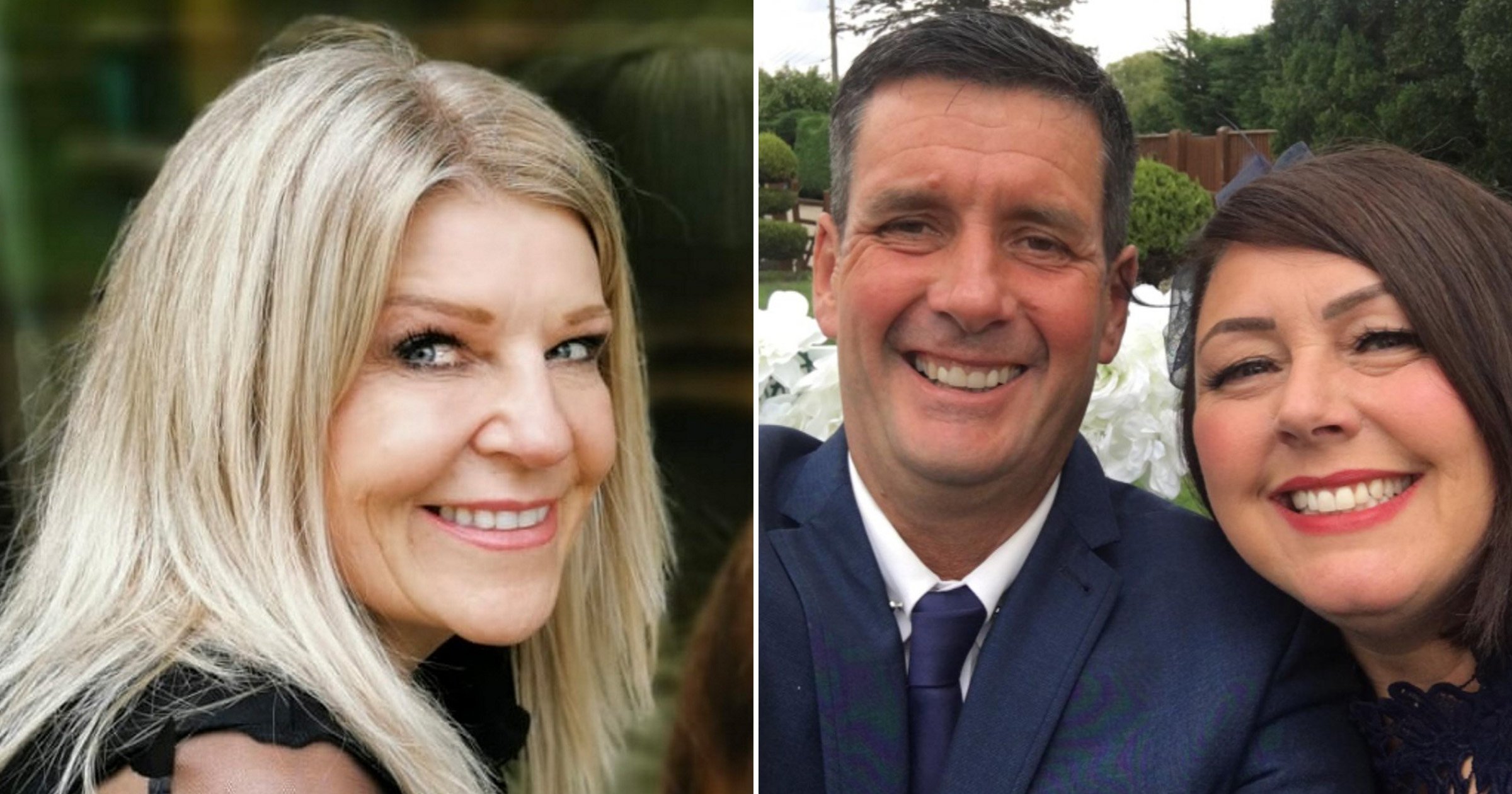 A middle-aged woman has won an age and sex discrimination case after her male boss shouted she ‘must be in her menopause’.

The incident happened at Essex-based pet food store Embark on Raw where Leigh Best, who was 52 at the time, had been working as a sales assistant for a year.

Owner David Fletcher shouted the ‘inappropriate and derogatory’ remark ‘at the top of his voice’ during a ‘relatively small’ argument over an order mix-up – even though his employee had made it clear she did not wish to discuss menopause.

An employment tribunal in east London was told: ‘A customer had been describing a “hot flush”.

‘[Mrs Best] put her hands over her ears and said, “I am having none of that, I don’t even want to hear about it, I don’t want to know.”

‘Mr Fletcher continued to pursue the topic even after the customer had departed and that was unwanted conduct which had the effect of violating [her] dignity and of creating a humiliating environment for her at work.’

When Mrs Best complained about the comments to Mr Fletcher’s wife and fellow owner, Andrea, she was told to ‘stop moaning’, threatening her to either ‘get on with everybody or we’ll have to call it a day’.

Alongside complaints about discrimination, she had also raised concerns about the way the company and staff were dealing with the pandemic.

As an essential business, Embark on Raw was allowed to stay open during lockdown, and Mrs Best was worried about the safety at work, claiming that hygiene procedures were not ‘implemented’ and ‘enforced’.

She complained to Mrs Fletcher about the ‘worrying situation in the shop’ after she saw one of her co-workers cough without a mask on.

Instead of being take seriously, she was told she was being ‘paranoid’ and asked to stop ‘digging’ her colleagues, and creating ‘a divide in the business’.

A month later, in May 2020, the sales assistant was sacked – leaving her with no option but to take her boss to a tribunal.

Mrs Best was fired for ‘rude’ and ‘confrontational’ communication with employees and managers – a decision she unsuccessfully appealed.

However, the tribunal ruled she had actually been sacked for raising her Covid-19 concerns and then victimised for complaining about Mr Fletcher’s behaviour.

The tribunal, headed by Employment Judge Bernice Elgot, rules: ‘Mr Fletcher invaded the claimant’s privacy, broached a highly sensitive topic for her and acted tactlessly in directly asking her, as an employee having the protected characteristic of sex as a woman, whether she was menopausal.

‘He asked that question even after… she had made it quite clear she did not wish to participate in any such discussion.

‘We are satisfied that part of the reason for the company’s decision to dismiss Mrs Best is that she made a significant allegation of sexism and ageism against Mr David Fletcher.’

The tribunal ordered Embark on Raw to pay Mrs Best £20,057.74 in compensation.