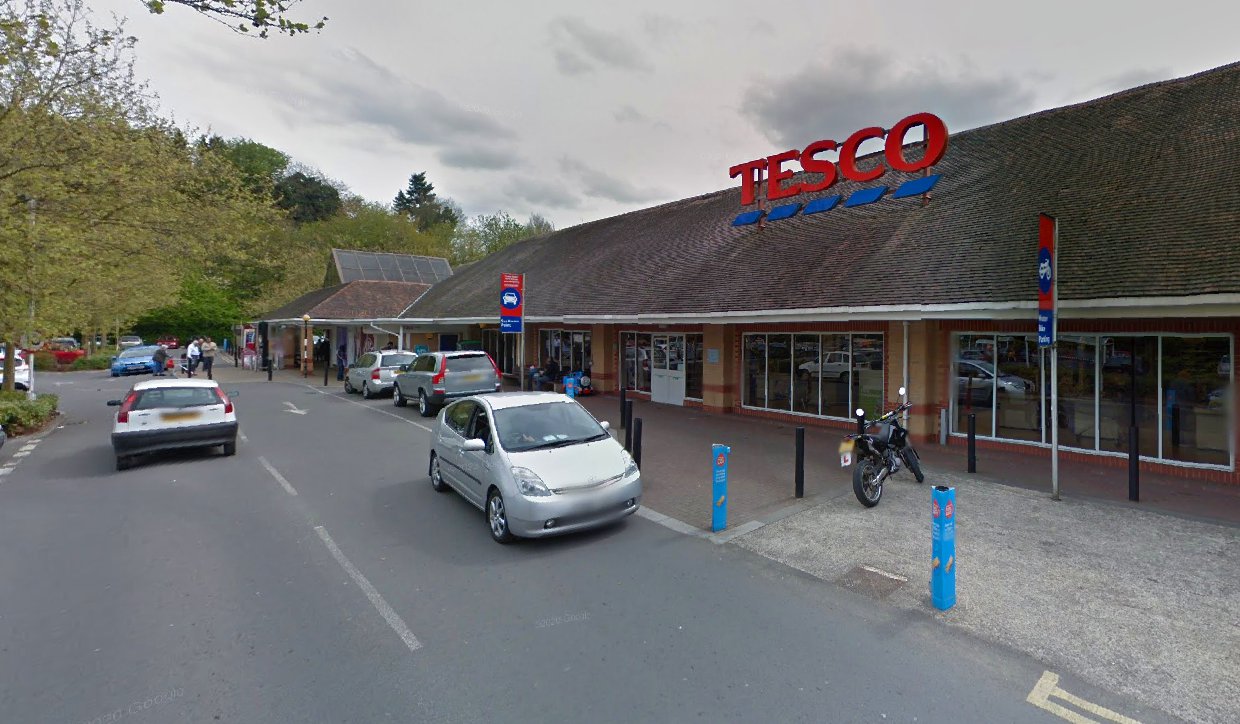 A woman has been arrested for murder after a man in his 60s was found dying in a Tesco car park and his mobility scooter dumped two miles away.

The victim, who has not been named, was spotted behind a Tesco superstore in Stroud, Gloucestershire, at around 6am on Sunday.

Emergency services found him unresponsive and rushed him to hospital but he died later that day.

The woman is suspected of robbing the man of his mobility scooter and leaving him fatally injured.

A vehicle matching its description was found abandoned by a road on the outskirts of Stroud later that morning.

Detectives are urging anyone with information to come foward, including anyone who saw a black mobility scooter being used in the town’s Paganhill area in the early hours of Sunday morning.

They are also keen to hear from drivers who passed through the area and may have dashcam footage.

The victim’s next of kin have been informed.