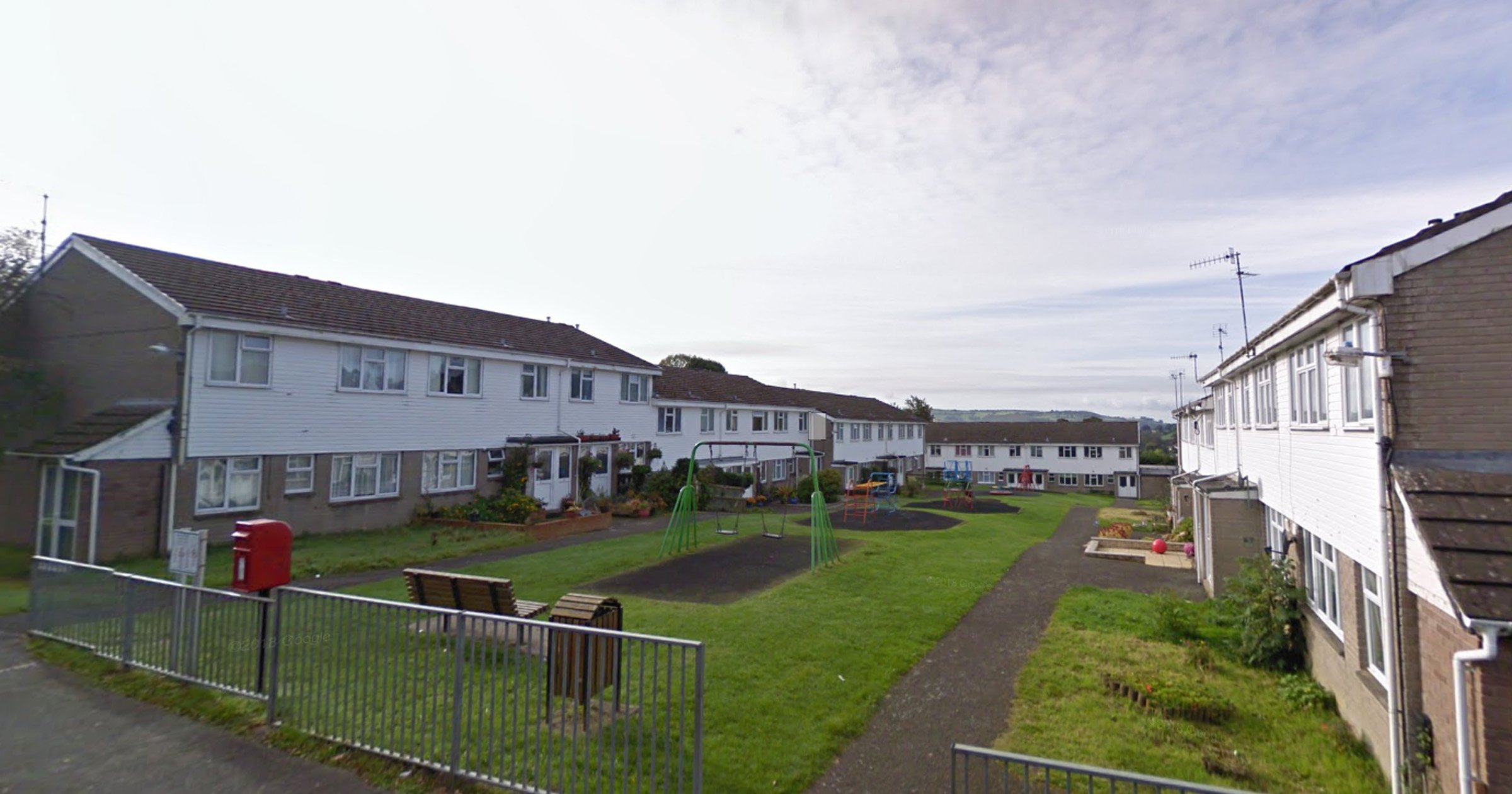 A woman has been arrested on suspicion of child neglect following the death of an eight-year-old.

According to the BBC, a 33-year-old woman was arrested by Dyfed-Powys Police on December 23 after the ‘sudden death’ of a child the day before in Lampeter, Ceredigion.

She has since been released as inquiries continue.

Public Health Wales confirmed it is looking into links between the child’s death and the invasive Strep A infection.

Dr Graham Brown, of Public Health Wales, said the organisation was working alongside Hywel Dda University Health Board and Ceredigion Council ‘following the death of a child in Lampeter.’

He added: ‘We offer our deepest condolences to the family, friends and all those affected. Public Health Wales cannot comment on individual cases.

‘While we understand that parents are likely to be worried, cases of iGAS remain rare in Wales and children have a very low risk of contracting the disease.’

Dyfed-Powys Police has been contacted for comment by Metro.co.uk.

Meanwhile, Public Health Scotland announced on Wednesday that two children aged under 10 in Scotland have died with Strep A infection since October 3.

The agency said it is aware of seven deaths among invasive group A streptococcal infections (iGAS) cases between October 3 and December 25.

Two of the deaths were in children under 10. These two deaths are the first to be recorded north of the border, though children have died elsewhere in the UK.

The most recent data from the UK Health Security Agency (UKHSA) shows 21 children under 18 in England have died from invasive Strep A disease while three deaths of children have been recorded in Belfast and Wales.

Group A strep bacteria can cause many different infections, ranging from minor illnesses to deadly diseases.

Illnesses caused by Strep A include the skin infection impetigo, scarlet fever and strep throat.

While the vast majority of infections are relatively mild, sometimes the bacteria cause a life-threatening illness called invasive Group A Streptococcal (iGAS) disease.