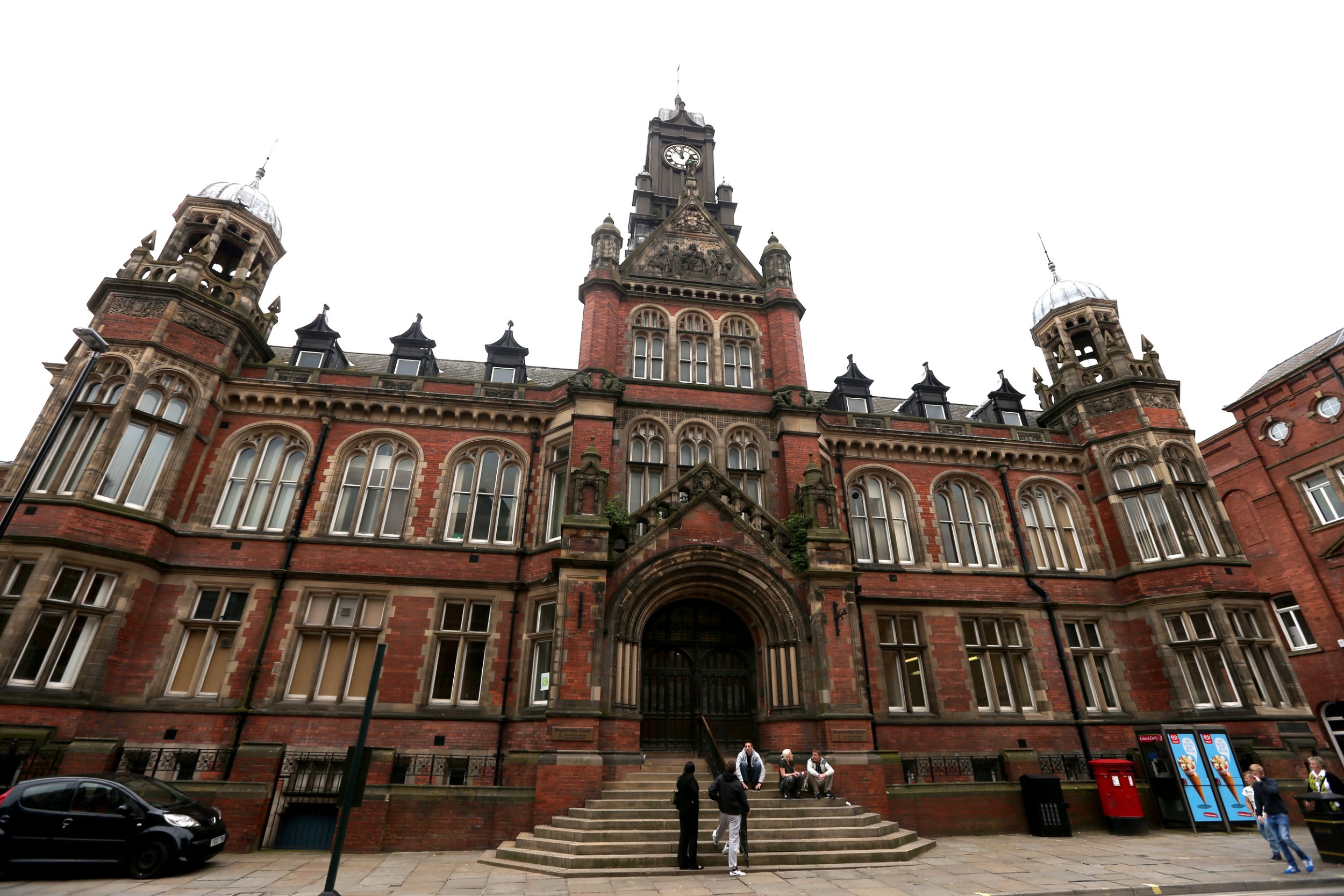 A woman has been banned from keeping animals after her emaciated cat collapsed due to ‘unnecessary suffering’.

Fluffy the cat was found unconscious in the courtyard of Chantelle Binnie’s Selby home when police visited the address in August.

The feline was taken to a vet and was found to be dehydrated and suffering from breathing problems.

Fluffy, who also had liver failure, was in such poor health she was put down to end her suffering.

Binnie, 26, pleaded guilty to causing unnecessary suffering to a protected animal on or before August 25, 2021, when she appeared at York Magistrates’ Court earlier this month.

Phil Brown, prosecuting for the RSPCA, told the court that when Fluffy arrived at the vet she was unresponsive and unable to support her head.

Jamie Quek, a veterinary surgeon, said Fluffy was displaying signs of jaundice and had a resting respiratory rate of 60, well above the normal range of 30 to 35.

The vet believed she was showing signs of advanced liver failure and was ‘extensively dehydrated’.

Fluffy was found to have ‘urine scalding’, a sign she may have been unable to use a litter tray or that her owner had neglected to clean her, the court was told.

Her fur was also matted with faeces and she showed signs of ‘significant’ dental disease.

‘She would have begun to lose body condition and I would have expected a reasonable owner in the circumstances to contact a veterinary surgeon at any sign of weight loss, loss of appetite or behavioural changes.’

Defending, Andrew Craven said Binnie had a ‘particular emotional attachment’ to the 15-year-old cat because she had inherited the animal from her late grandmother.

She was deterred from seeking out veterinary care as she did not want the cat put to sleep, he said.

Binnie was banned from keeping animals for five years and handed a 12-month community order, which requires her to complete 15 rehabilitation activity days.

She was also ordered to pay £175 in court costs and a £95 victim surcharge.

Two kittens found in Binnie’s care were signed over to the RSPCA to be rehomed.