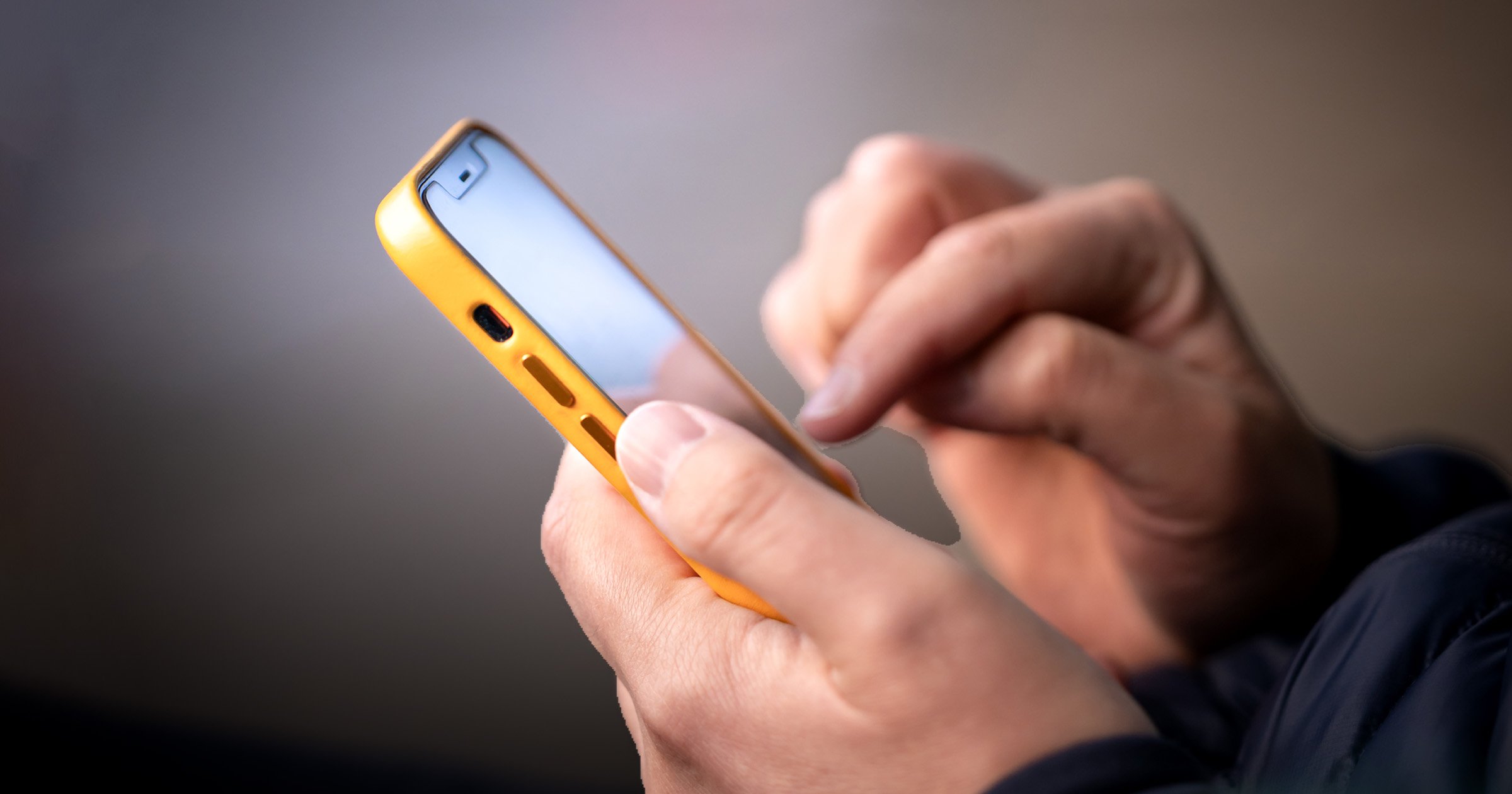 A female executive whose ‘stalker’ boss harassed her with peach emojis before she was treated like a ‘scheming femme fatale’ for complaining has been awarded £420,000.

The woman, who cannot be named for legal reasons, had her ‘dignity violated’ by her married manager’s awkward romantic pursuit, an employment tribunal heard.

He bombarded her with messages, including peach emojis – commonly used to refer to someone’s bottom – and even suggested they move abroad together to start their own business.

The woman, who had only recently been hired on a salary of £55,000 a year, repeatedly rebuffed the ‘overt’ advances and told the tribunal she felt ‘embarrassed’ by the attention.

She eventually confided in a friend, who described the boss as a ‘stalker’, the panel was told.

When the woman raised a grievance, she was harassed by investigating bosses at the company, which operates in the transport industry.

Now she has been awarded £419,352 after successfully suing the company, which also cannot be named, for sex harassment and victimisation.

The Leeds tribunal was told the woman, who has a law degree, joined the firm in summer 2019 and became close friends with her boss and later second in command in his team.

But the man, a married father, started ‘exploring a romantic possibility’ between them by sending peach emojis in his messages.

He also sent kissing emojis, unsuccessfully suggested one-on-one dinners, called her while drunk, and became ‘jealous’ of a male colleague spending time with her.

She initially brushed off the advances as having been ‘in good humour’ but soon became ‘troubled’ by them.

By January 2020, a friend told her ‘he’s behaving like a stalker’, the tribunal heard.

That same month, the woman described being left ‘pulling the duvet over her head’ in embarrassment when her boss ‘declared his feelings’ in another message.

Having seen her the previous evening, he texted: ‘In case it’s not obvious I do really like you but I’m not the best at saying so. I’m cool if you don’t feel the same way & I wouldn’t want it to change anything, but just wanted to let you know.’

This was followed by another saying: ‘Or we could forget I sent that text and carry on as usual?????’

The woman later handed in her resignation following a pay dispute. When she later tried to withdraw it, the company refused.

In a grievance, she said she believed the firm declined to increase her salary because she had rejected her boss’s advances.

But the tribunal heard it was dealt with in a ‘very rare’ way in which her manager’s defence was accepted – something the panel viewed as ‘seeking to defend a sexual harassment case’.

The tribunal ruled that the firm had aligned itself on the side of her boss. 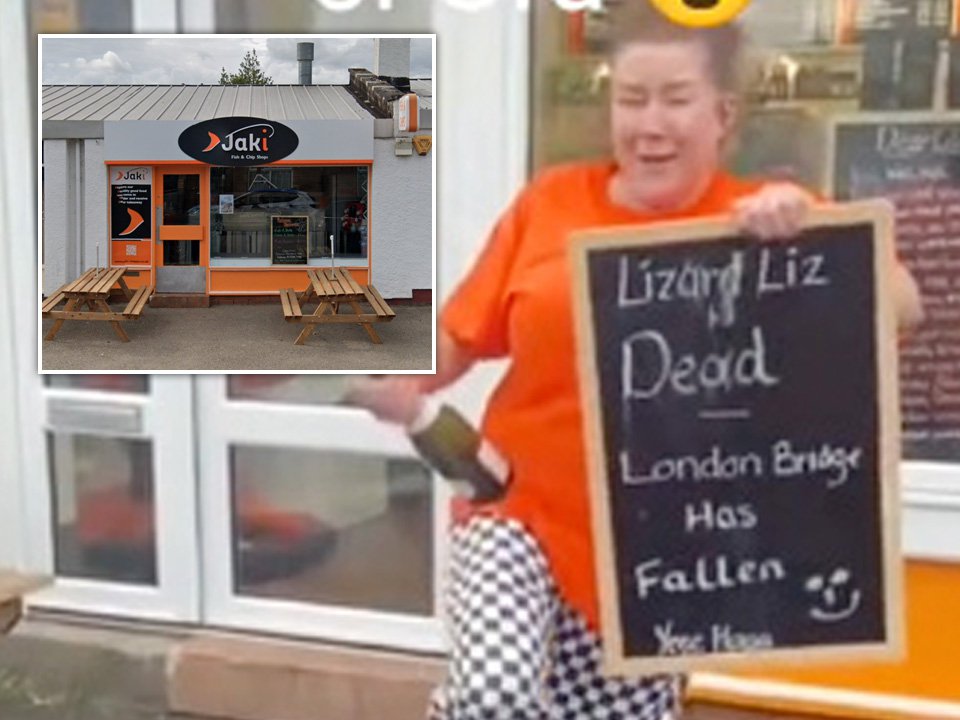 Employment Judge Joanna Wade said investigating bosses had ‘perpetrated a stereotype’ of the woman as a ‘scheming femme fatale’ who only complained over her ‘unreasonable salary demands’.

She went on: ‘It is a very rare case where there are original allegations of harassment or discrimination, and a grievance or appeal process is also found to be discriminatory or harassing, rather than simply unreasonable or poor.

‘[The company’s] harassment of [the woman] caused her a significant and debilitating psychiatric condition.’

On the impact it has had on the woman, Judge Wade added: ‘The condition is anxiety disorder with depression and PTSD symptoms. The PTSD symptoms were significant and severe at the point that they were measured in November 2021.

The woman’s claims against the firm – sex harassment and victimisation – succeeded.

Her complaint of sex harassment against her boss failed because she raised it too late.

The judge said if the claim was raised in time then some of the conduct would have been found to have been harassment.

The majority of compensation was awarded for loss of future and current earnings, as well as £24,000 for injury to feelings and £30,000 for psychiatric injury.