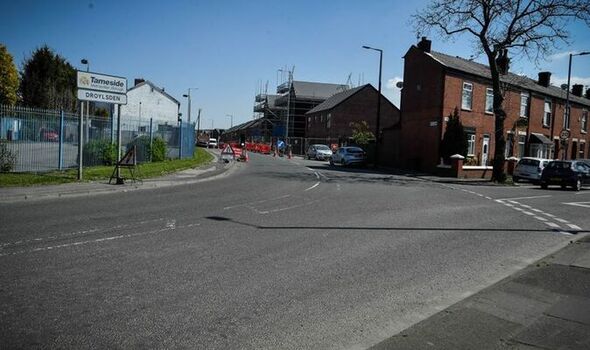 Greater Manchester Police said a woman was believed to have been pulled into a vehicle on the busy road.

The woman has since been found safe and well following a lengthy search by officers.

A spokesperson for Greater Manchester Police said: “Officers were called to a report of a kidnap just after 12.10pm yesterday (April 28, 2022) where a woman was reportedly pulled into a vehicle on Edge Lane in Droylsden. The woman was later found safe and well.

“A 36-year-old man has been arrested on suspicion of kidnap. He remains in custody at this time and enquiries are ongoing.”

Edge Lane was closed off for a number of hours yesterday while officers carried out investigations at the scene.

A cordon was in place near to the Garderners Arms pub and traffic was stopped from driving along the road.

The cordon was lifted before 4 pm yesterday but police remained at the scene after the road was reopened.

Officers are reportedly continuing with their enquiries today while the suspect remains in police custody.