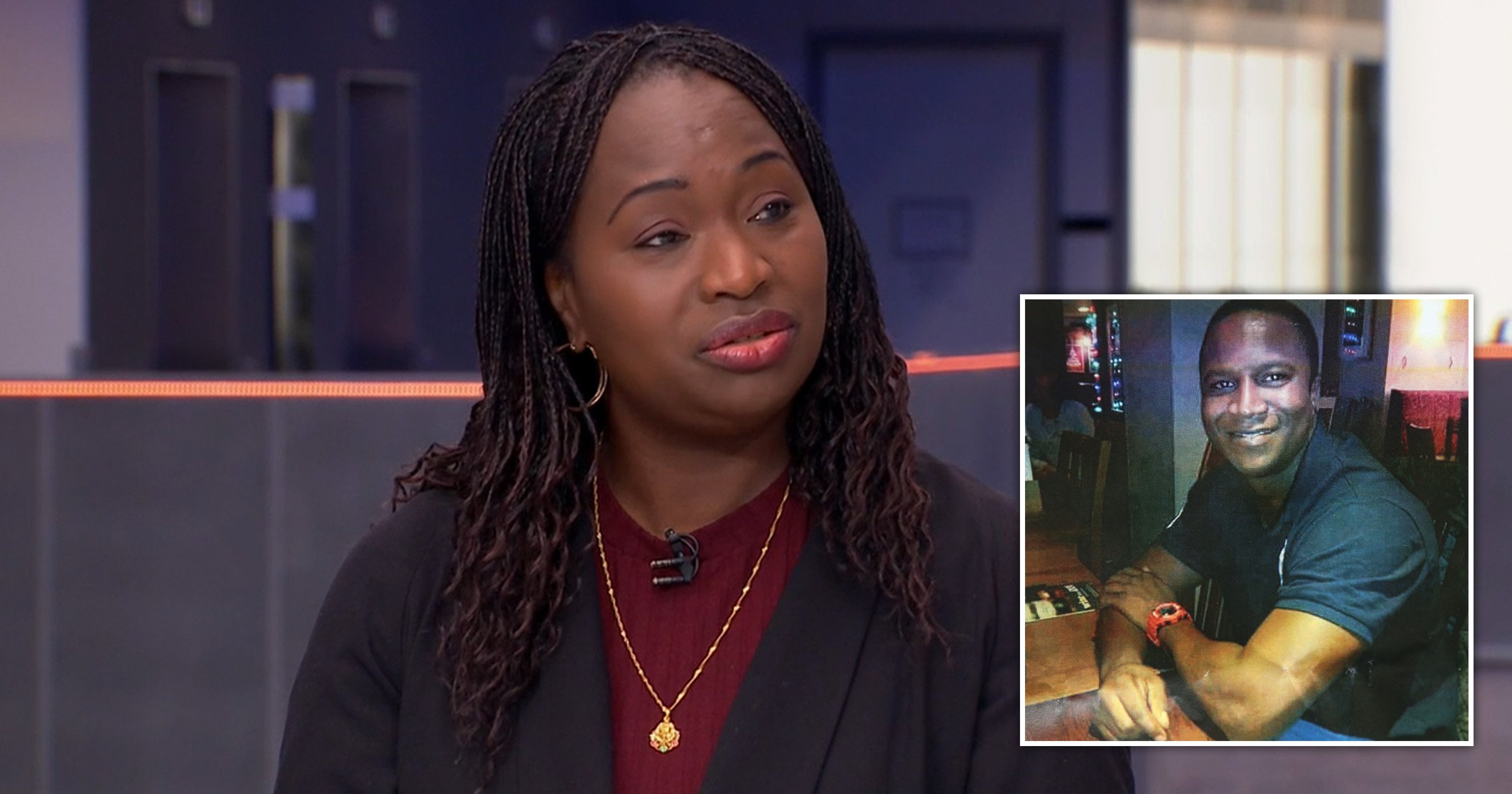 The sister of Sheku Bayoh who died after being restrained by police has said Scotland is a racist country.

Kadi Johnson made the comment as an inquiry into the death of her brother gets under way in Edinburgh.

The 31-year-old died after being held by officers who were responding to a call in Kirkcaldy, Fife, in May 2015.

Ms Johnson told the inquiry last week she no longer feels safe living in Scotland after her brother’s death, and she fears for her children, nieces and nephews.

She, and her family, believe race played a role in Mr Bayoh’s death.

‘Scotland is a place I once loved and I felt safe in but, since my brother’s death, I don’t feel safe any more,’ Ms Johnson told the BBC’s The Sunday Show.

Asked if Scotland was a racist country, she replied: ‘Yes, I am afraid I will say yes.

‘Because the way we have been treated, when my brother died, instead of the police coming to tell me exactly how my brother died, it was just lies they told me from the start, so there’s no trust, I don’t trust them any more.’

She spoke about her experience with racism in relation to the police, but said it also plays a factor in other parts of her life such as school and in the workplace.

‘Scotland still has a lot of work to do around racism,’ Ms Johnson said. ‘We who are in it feel it. We know what we are going through on a daily basis.

‘It is different from a white person and we have seen it in our workplaces, our schools.’

Ms Johnson added: ‘For this to change, it starts from the grassroots, which is the schools.

‘Start from the schools and work your way up because it’s happening there.

‘Black and ethnic minority children are experiencing that and it goes up to us, the adults.’

Research by charity Show Racism the Red Card published revealed there were 2,251 racist incident reports in Scotland’s schools over the previous three years.

The public inquiry has heard Police Scotland chief constable Iain Livingstone say he believes the force needs to be ‘anti-racist’.