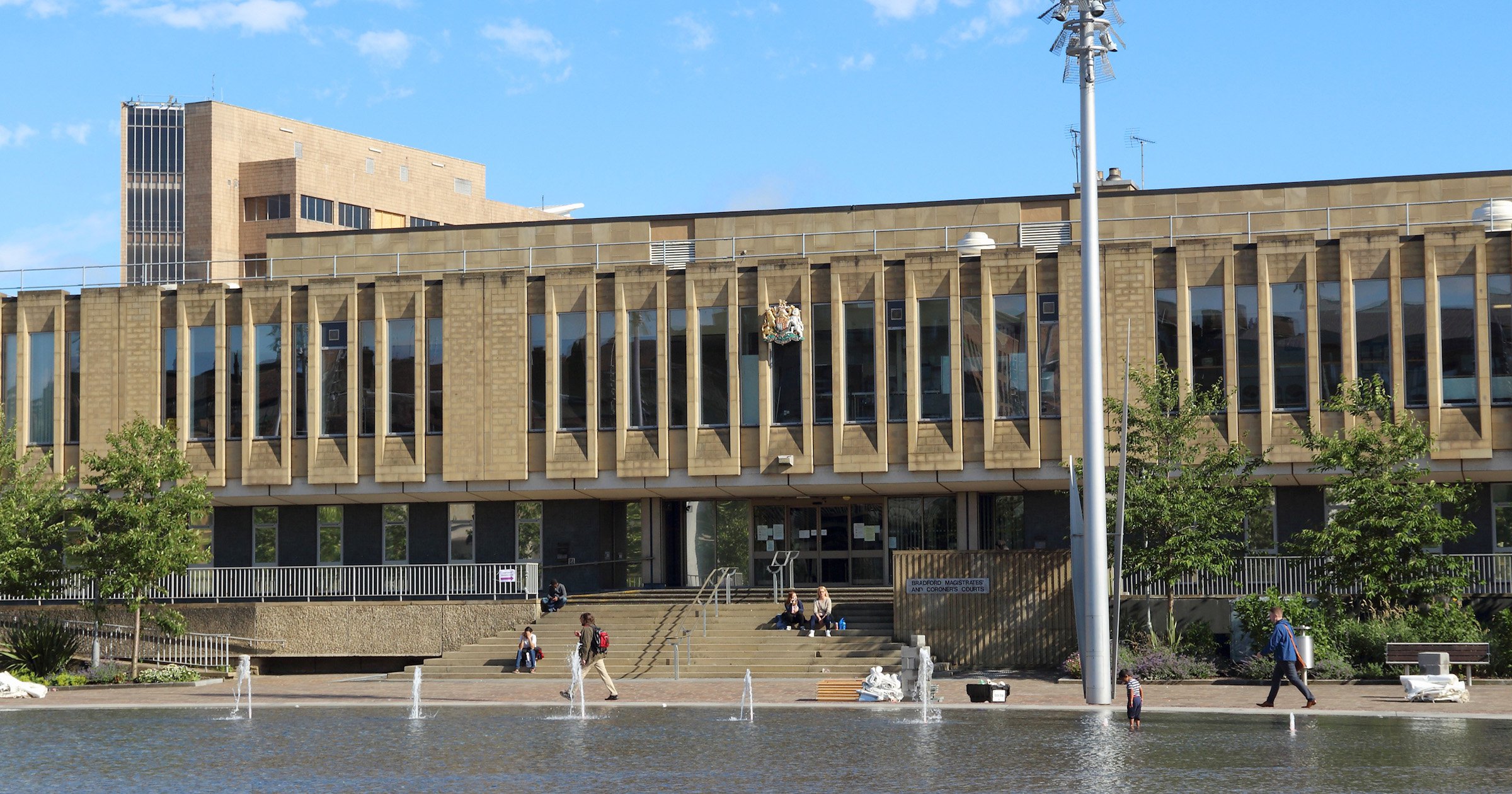 A woman has been charged with the attempted murder of a child who was found injured on Christmas Eve.

Lisa Shackleton, 38, from Keighley in West Yorkshire, was arrested on Friday.

She was held after a child sustained serious injuries at an address in the town.

Police said the youngster was taken to hospital but is now believed to be in a stable condition.

Ms Shackleton is due to appear at Bradford Magistrates’ Court later on Monday.

The investigation by Bradford District Police is ongoing.