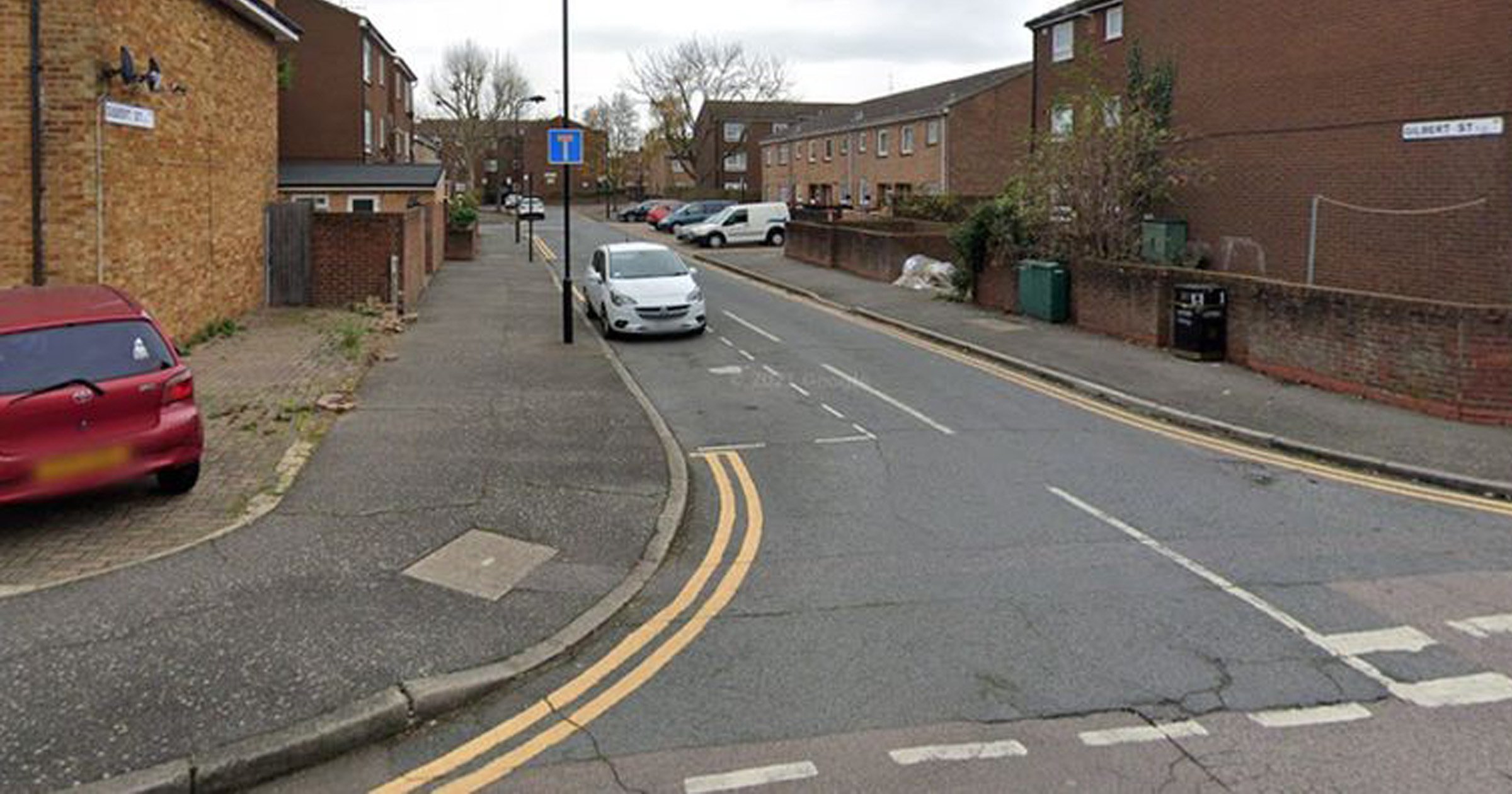 A woman is being held on suspicion of murder after a man died in a house fire.

The 56-year-old was discovered in the burning wreckage of a home in east London yesterday.

Emergency services were called out to Gilbert Street, Stratford, where they made the grim discovery.

Now Caroline Mothershill has been arrested and charged with murder and arson.

The 37-year-old’s address is also given as Gilbert Street.

She is due to appear at Thames Magistrates’ Court later today.

A Met Police spokesperson said his next of kin has been informed and is being supported by specially trained officers.

A post-mortem examination was carried out on Friday, with officers awaiting the results of further tests.