Teddy Edward Heard, 36, had to quit his job to care for his wife Sossa Starshine, 40, who needs a life-saving operation, as well as his four-year-old son Sirius. Sossa’s kidneys are shutting down, causing her to suffer catastrophic seizures, caused by her end-stage renal disease.

The mum-of-one had to quit her job as a vet when doctors became increasingly concerned for her health in 2020 but, because Sossa is in the fourth year of a five-year path for indefinite leave to remain, she is not entitled to any support benefits.

Sossa, who moved to England from the US, meets the requirements for Disability Living Allowance, Universal Credit and Personal Independence Payments (PIP) but is not entitled to claim any public funds due to her visa restrictions.

This has plunged the family into financial hardship amid the ongoing cost of living crisis. Their energy bills have increased three-fold in the past few months, with their latest combined electric and gas bill reaching around £225 for just one month’s usage.

Teddy cannot claim Carer’s Allowance because Sossa is not deemed to require support as she isn’t claiming benefits. 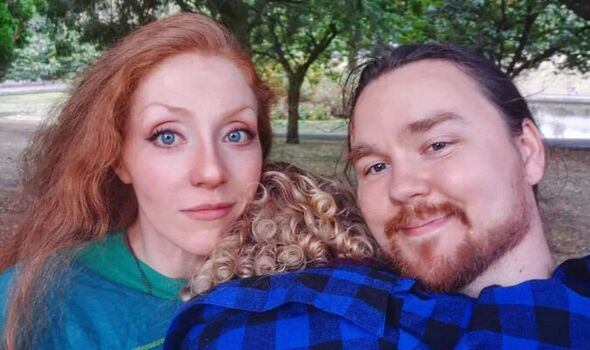 “I just want my family back. We are trying to survive on Universal Credit for one adult. I get £350 a month and that’s for me, my wife and our son to try to survive on. My son gets another £180 a month. Our rent is covered by housing benefit but we cannot afford our bills. We use a food bank regularly just to get by.

“We were making every sacrifice we could for some time but […] we are basically stuck in a situation where energy bills have tripled. We can’t afford that. It is insane.” 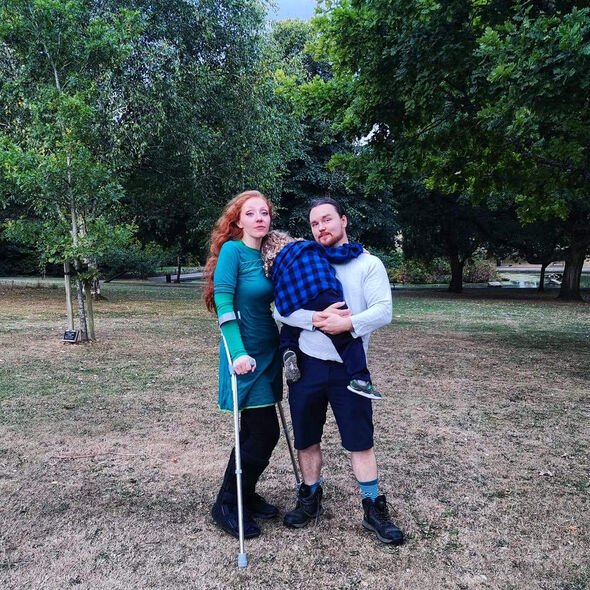 Sossa was diagnosed with end-stage renal disease 18 years ago when she lived in New Jersey, US, but it’s got progressively worse. Her kidneys have weakened over the years and, after a recent seizure caused by the disease, her kidney function plunged to just four per cent.

Now Sossa, who worked as a vet and a mortician, needs a kidney transplant but her blood group is O so she can only receive a kidney from another O patient. Teddy, who had to stop working in the music and concert industry, is A positive but is desperate for his wife of nine years to get help.

Speaking from the family home near Shepton Mallet, Somerset, Teddy said: “I want my wife back, I want my family back. She suffers memory issues as a result of the seizures and that’s heartbreaking. She’s in a lot of pain.

“This legalisation was not designed to cause suffering but at the same time we are suffering because no one can see the potential of the existence for individuals such as ourselves.
“My wife is blood group O, which means she is a universal donor so if she was to give a kidney, she could give to anyone. However it also means she can also receive from another blood type O.

“I would love to give my wife my kidney and, even though my kidney function is 120 out of 120, which is unheard of basically for anyone over the age of 12, I can’t help. I went to the doctors and said ‘just open me up and rip my kidney out and give it to my wife. I don’t care. Just save my wife and let her have a life again’. There’s nothing they can do.” 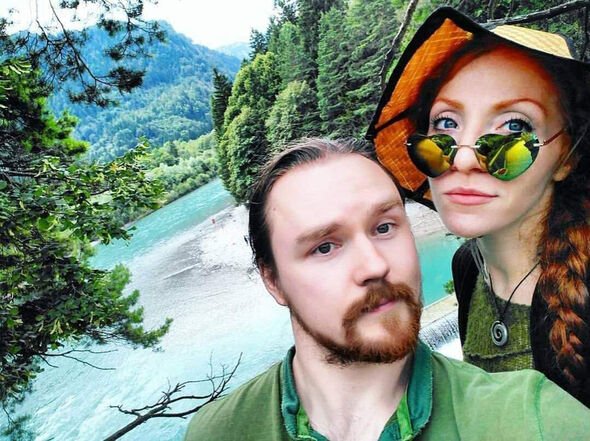 But Teddy is going to give a kidney to the Living Donor Kidney Transplantation pool, which is a register that amasses organs that can be used for surgeries across the country. His kidney may essentially be swapped with a blood group O one donated by another person in the country.

He added: “The likelihood of someone being the right match in a donor pool is a struggle really, as you are talking about people wanting to make a choice to actually join the donor pool. There are a number of gates to go through so the odds are stacked against us.

“It is life-saving operation though. She could have a seizure today and die.”

With time running out, the family is crowdfunding to be able to advance the immigration case by 12 months so Sossa can finally claim  Disability Living Allowance, Universal Credit and PIP and ease the struggle. It’ll cost at least £2,400 for the application.

To donate, visit this link – https://www.gofundme.com/f/need-help-to-survive-cruel-immigration-rules 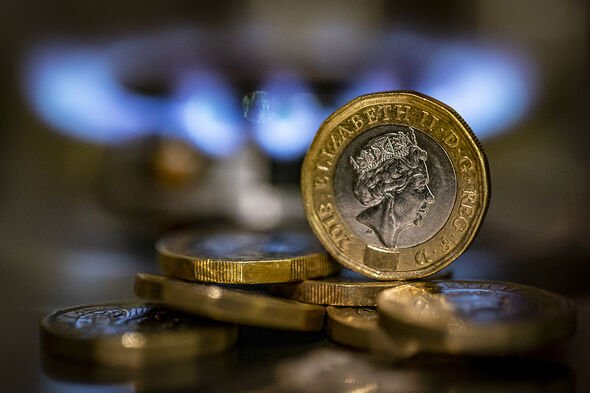 A Home Office spokesperson said: “Customers here on the family route to settlement as the spouse of a British partner are not routinely issued with access to public funds.

“Any customer who believes their financial circumstances have changed to the extent where they need additional support, are destitute or at risk of destitution or the welfare of their child is at risk due to their low income, can submit a free application for a Change of Conditions on Gov.uk.”

The DWP declined to comment and said Sossa’s case was a matter for the Home Office.