A woman has denied having sex with a teenage murder suspect and allegations that she used the contents of the condom to plant evidence on the body of a girl.

A 16-year-old boy charged with raping and murdering Alesha MacPhail, 6, has used a “special defence” at his trial to blame Toni McLachlan for the death.

Ms McLachlan, 18, is the partner of Alesha’s father, Robert MacPhail.

During cross-examination of her evidence at the High Court in Glasgow, she denied being involved in the death of Alesha, who she said she “loved to pieces”. 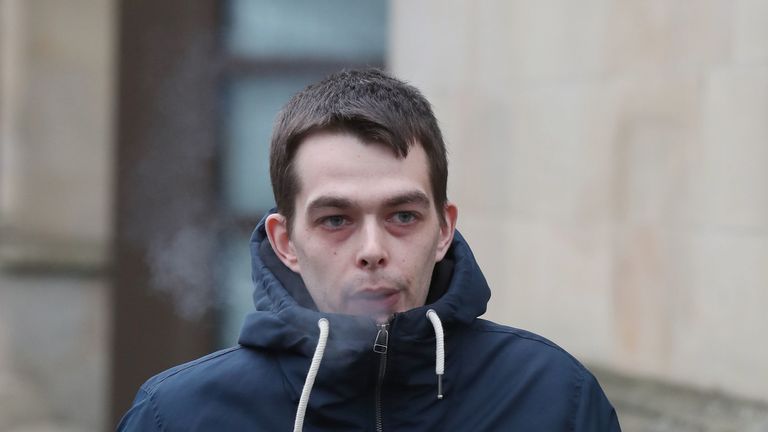 She denied suggestions put to her by defence QC Brian McConnachie that, on the night Alesha died, she had left the flat and had sex with the 16 year-old accused, who cannot be named because of his age.

She denied then abducting Alesha, murdering her and using the contents of a used condom to plant evidence on the child’s body. 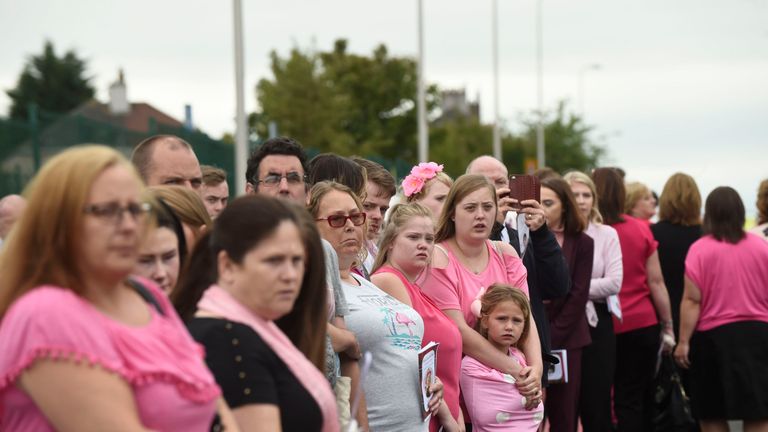 Ms McLachlan said she had only found out on Monday about the special defence incriminating her.

She told the court it felt “horrible… especially when it is somebody you do love so much”.

“But she knew I loved her and that’s what I’m trying to keep in my head,” she added.

Detective Constable Gavin McKellar told the court he had gone to the 16-year-old boy’s house in the early hours of the morning after Alesha died, following a phone call to Rothesay police station by his mother.

She showed him footage from their home CCTV. 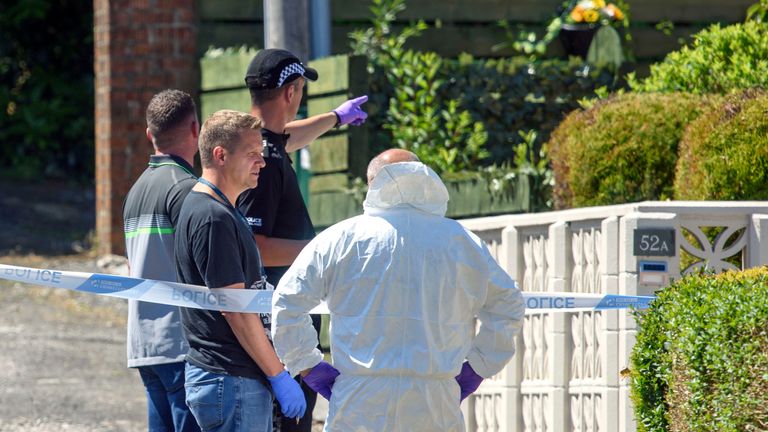 The accused gave a statement in which he said he had left the house in the early hours of the previous morning to buy cannabis.

He said he had smoked it on the way back home and, when he returned home he took a shower, saying he was “really stoned. I take a shower when I am really stoned”.

The 16 year-old boy denies abducting, raping and murdering Alesha on the Isle of Bute in July 2018.

The trial before Lord Matthews continues.