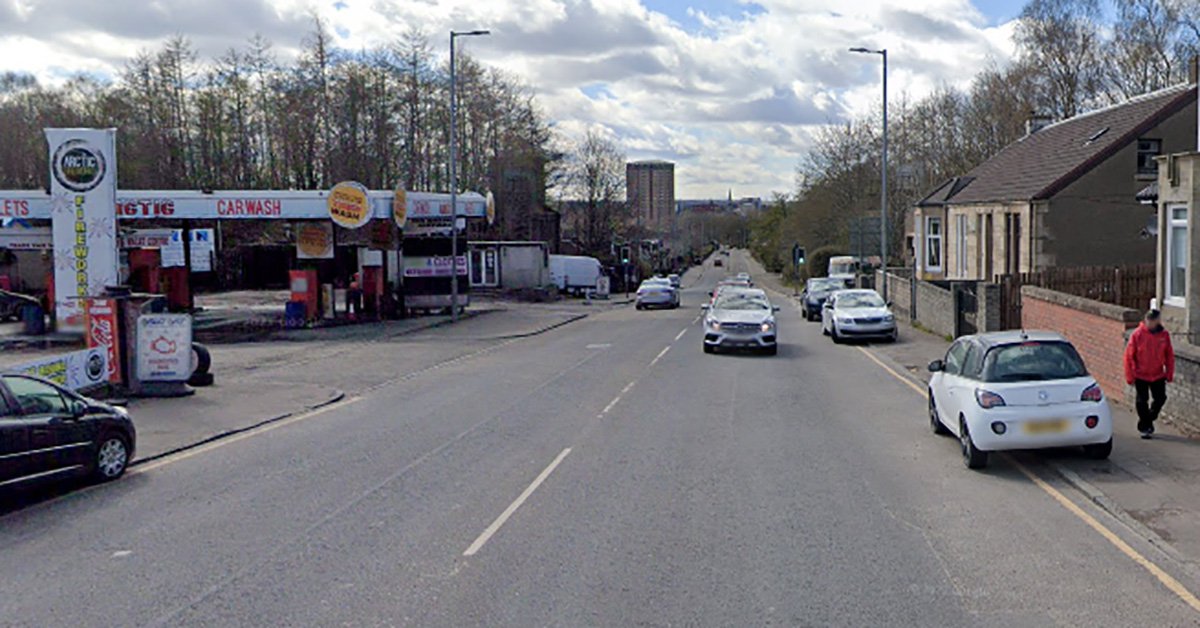 A woman has died after she was hit by a marked police van yesterday.

The pedestrian, 58, was taken to hospital but pronounced dead shortly after arrival.

The marked Ford Transit van was on ‘routine duties’, and did not have its blue lights or sirens on.

Neither of the officers in the car were injured.

The crash happened on Merry Street in Motherwell, North Lanarkshire, shortly after 8.20pm, with the woman taken to University Hospital Wishaw.

Police Scotland said her next of kin are being supported by specialist officers.

Their Road Policing Unit is investigating the incident and appealing for witnesses.

The incident has also been referred to the Police Investigations and Review Commissioner (PIRC).

Police Sergeant John Tait, of the Road Policing Unit in Motherwell, said: ‘Our inquiries into this incident are ongoing and I would urge anyone who may have witnessed the collision or who has any other information to come forward.

‘We would be particularly keen to speak to anyone who may have dashcam or private CCTV footage from the area.’