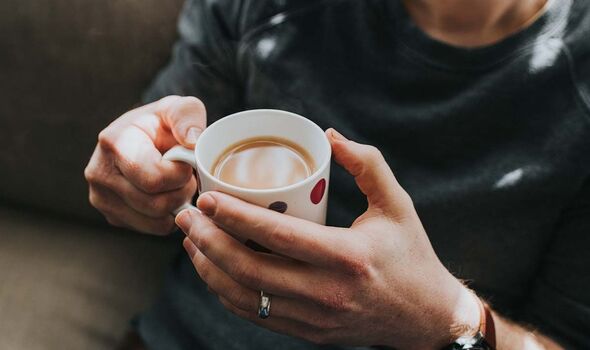 A woman has sparked a debate online after sharing the ‘last straw’ that led to her wanting to get a divorce.

Speaking on parenting site Mumsnet, she said that after days of her partner staying over at her house, she had enough.

She wrote: “It came to a head when one evening I came home from work and he had put his empty plastic packaging on top of a tied refuse bag and the kitchen was messy and the dishwasher not filled.

“It was the last straw of his entitlement and disrespect and of course, I know I didn’t need a reason to end the relationship. I had had a back injury and he would have known I couldn’t [take] the refuse bag into the main refuse bin.

“I snapped. That was it. I had enough. He still tells people that I broke up with him because he left his empties on the top of my bin. Was I too hasty or is this actually reasonable?”

Others quickly chimed in with their own stories, reports MyLondon, including one woman who was tired of making all the tea. She said: “The last straw for me was for never making me a brew. It was just the last of a long list and made me realise there’s no room in my life for this selfish c***. So long, farewell. Not regrets remotely, small things are hugely indicative of someone’s character and whether they put themselves or you first.”

Another person was in the same boat and wrote: “Same here – never made me tea in bed or any time except if I was ill which was hardly ever. The straw that broke the camel’s back. I must have made him hundreds of thousands of cups of tea in our 25 years together, but obviously there were other more serious reasons. It’s the little things that show love though.”

One woman said: “Yes. I had done a load of laundry, dried it, folded it, put it all away. When he opened his drawer he picked up a pair of socks, said ‘these aren’t mine!’ and chucked them on the bedroom floor.

“I can’t even begin to explain how totally enraged I felt in that moment. Like others have said, it was the straw that broke the camel’s back.”

“One of the main reasons I left my now ex-husband was because whenever he ate dinner he would eat lying down on the living room floor,” another commented, “on his front with the Argos catalogue to read in front of him and his plate and he’d use a tiny sharp knife like the type you’d use to peel potatoes to eat with, and he’d hold it like a pen.

“In the end I just wanted to burn the Argos catalogue and send him to the moon with his little knife and plate.”