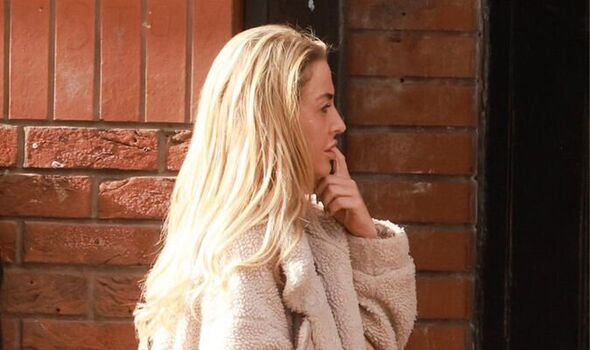 A driver has claimed she had “no idea” that she was banned from driving, as her “abusive ex was in charge of her post”, a court heard. Kirsty Alderson, 32, pleaded guilty to driving while banned and driving without insurance following an incident on May 19 this year.

At a sentencing hearing before Teesside magistrates on Monday, the panel heard she was caught in her Nissan Juke at 2am.

According to TeessideLive, prosecutor Lillian Hellevick said a Cleveland Police officer was travelling along Acklam Road in Middlesbrough when he spotted the driver. Random vehicle checks discovered the vehicle had no insurance and further enquiries found Alderson was banned.

Ms Hellevick said: “There was no suggestion of any bad standard of driving but the vehicle had no insurance. He pulled the vehicle over and the defendant was unable to provide insurance. Checks also found she was disqualified from driving and on an expired licence.”

Alderson was unaware she had done anything wrong and said she was unaware she was banned from driving or had no insurance. The court heard Alderson was handed a “totting up” ban but her ex-boyfriend was in control of all the post and she never saw the letters.

In mitigation, Nick Woodhouse claimed Alderson had paid her former partner for her insurance and he showed her proof of the policy – before immediately cancelling it and pocketing the money without her knowledge.

He said: “She never knew she was banned – he would take all the post so she never knew she was fined and disqualified all because of his controlling and coercive behaviour. She had no knowledge of previous fines. She gave him money to pay insurance but he cancelled the policy to fund his drug habit.”

A pre-sentence report was summarised in court which found Alderson was of previous good character. The court heard on the night of the incident she was fleeing from her then-partner.

It was also claimed she is regretful of the incident. Magistrates ordered Alderson to pay £239 and gave the defendant six penalty driving points.